Coronavirus Survey reveals stark figures: Up to tens of thousands lost to children and young people in competitive sports during the year 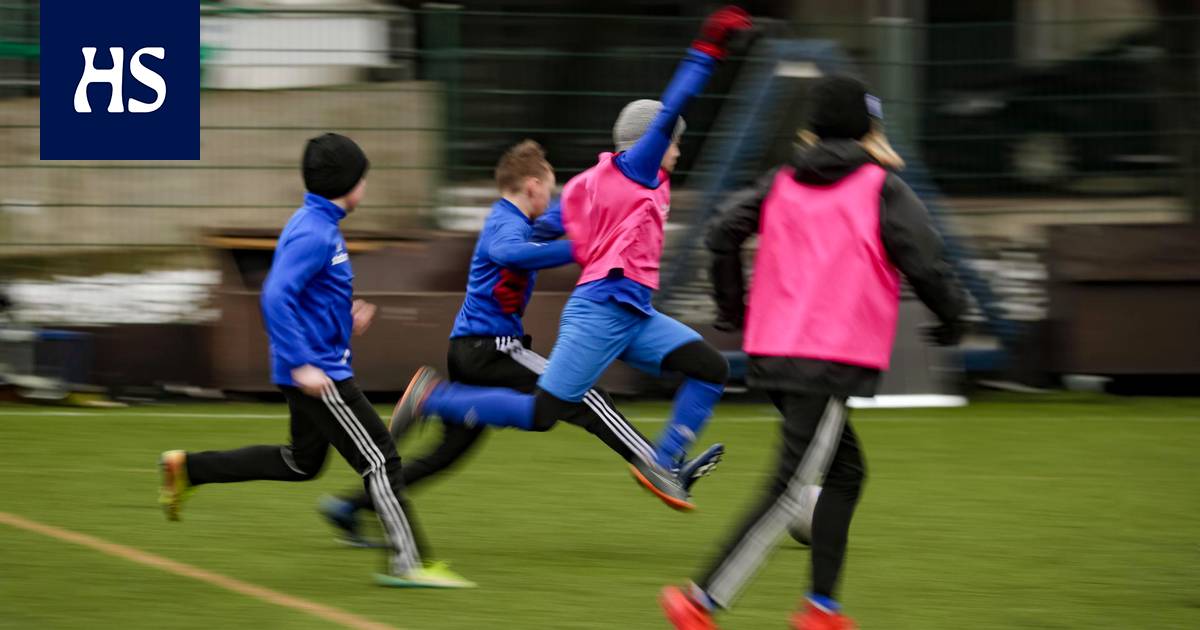 Last year, enthusiasts under the age of 18 bought 27,000 fewer licenses than the previous year, according to a report by the Olympic Committee. The comparison at the end of March gives even more dull comparison figures.

Olympic Committee Concerns about children and young people falling for hobbies were further covered when the organization released the results of its survey of sports federations on Wednesday.

The survey confirmed what has already been said: the corona year drastically cut the number of licensed children and young people in sport. Last year, those under the age of 18 redeemed 27,000 fewer licenses than a year earlier. The drop is eight percent.

The latest figures point to even harsher developments. At the end of March, the number of licenses was 14 percent lower than a year earlier, when the coronavirus pandemic was still quite recent. About one in seven licenses has therefore not been renewed.

The figures do not directly tell the number of quitters, as one person may have a license for more than one species. 78% of the actual member organizations responded to the Olympic Committee’s survey.

“The species that run large numbers of enthusiasts responded, but 22 percent of the member unions are missing, so the actual number is greater than 27,000. The missing species are small, but they also accumulate mass,” says the CEO of the Olympic Committee Mikko Salonen.

In the survey it turned out that the Corona Age has treated different species differently. The Olympic Committee does not give exact figures for each sport, but in football, for example, the number of licenses fell by 6.3 per cent.

“Smaller sports federations have fewer resources. There is not so much power to take things forward in exceptional circumstances. ”

In some species, the coronavirus brought with it growth. It required that the pursuit be possible in a corona-safe manner. In golf, for example, the number of licenses has risen 5.6 percent.

Salonen refers to the effects of the fall in the number of enthusiasts on society European Commission. As a result, 12-15% of jobs in sport were lost last year.

“If children and young people are not attracted back to sports and exercise, the corona crisis will be reflected in public health spending for years and decades to come,” Salonen warns.

Open based on the questions, the children’s desire to compete and compete emerged from the sports federations. On the other hand, the operation of a low threshold was also considered important.

Organizing activities is also about the economy. Olympic Committee presented a corona subsidy package earlier in April to the next amending budget.

“As one element there, we hope for aid opportunities that are forward-looking and not just based on past financial losses.”

A key concern in the survey of unions was the status of clubs. Unions have also had to adjust and rebalance, but reduced costs, for example, have protected them from large losses.

Costs have been reduced, for example, by the fact that foreign camps have dropped out of the program in many unions. The unions’ combined revenue fell by ten per cent and expenditure by nine per cent. The revenue includes Korona grants from the Ministry of Education and Culture.

“The messages in the club field are worrying. The situation there is worse, ”says Salonen.

The Olympic Committee will next find out with a survey corresponding to the situation of the clubs. The study will be completed in June.

There where young people have dropped out of club activities, adults have obediently redeemed their licenses based on the survey, even if they have not been able to get involved in the hobby.

In adults, the number of licenses decreased by 23,000. In percentages, the drop is only three percent, or less than half that of children and young people. In a year-on-year comparison in March, the decline was already six percent.

Olympics Janne Järvinen, convicted in the Katiska tangle, took his Olympic trip to a meeting of the Finnish Olympic Committee