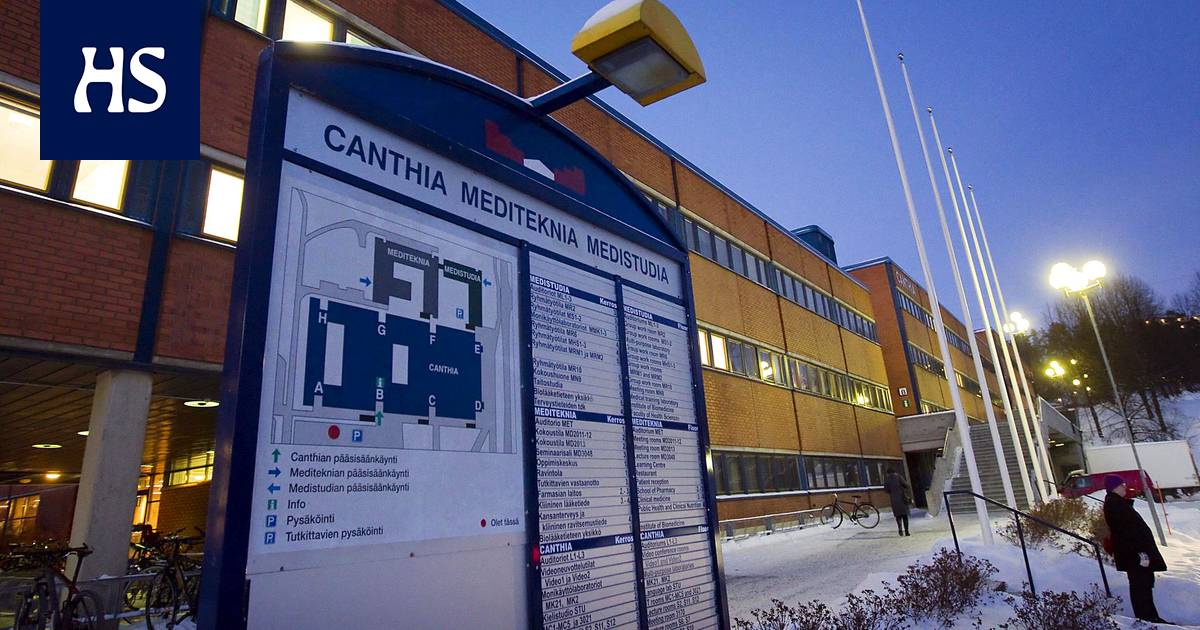 An international group of students went on holiday to Lapland, as a result of which a couple of dozen were diagnosed with the infection.

National guidelines are well available in English, but local information is difficult to obtain, says the chairman of the board of the University of Lapland Student Union Elina Kuula.

“If it has been confusing for us Finns at times, one can only imagine how confusing everything has been from the point of view of international students,” says Kuula.

Foreigners Exchange students have emerged in connection with several coronavirus infections. This week the University of Eastern Finland informed, that at least 20 of the university’s international students were diagnosed with coronavirus infection as a result of a group trip to Saariselkä in their free time.

According to the university, attempts were made to appeal to the students several times so that they would not go on a trip. In addition, all international students were invited to the information kept by the occupational health doctor, which instructed them to avoid traveling in Finland as well and stated the related risks in the current corona situation.

In January In Jyväskylä 150 students attended the party at the restaurant, more than a hundred of whom were later diagnosed with coronavirus.

Although the exchange programs of most universities have mainly been suspended, students now in the country had time to come to Finland before that in the autumn or January. For example, the universities of Helsinki and Tampere have each received about 200 exchange students for the spring semester.

Despite the fact that foreign exchange students have emerged in many chains of infection, they are no more irresponsible than others, and they should not be stigmatized for a few individuals, emphasizes the chairman of ESN Finland Toni Tamminen.

“The majority of people follow restrictions internationally, as do other students,” Tamminen reminds.

The Erasmus Student Network or ESN is one network of Erasmus exchange students. The association has local organizations that organize events for international students.

Tamminen reminds that many exchange students have come from countries where the coronary situation has been much worse than Finland.

ESN’s local organization in Kuopio was also involved in marketing the Lapland trip of international students from the University of Eastern Finland, where coronary infections occurred.

According to Tamminen, ESN canceled the trip at the beginning of February. Participants were informed that travel is not recommended and the tour operator offered to transfer or cancel the trip at no cost.

According to Tamminen, the majority of ESN’s events have been remote events throughout the corona epidemic. “In the fall, when the infection situation was better, efforts were made to organize outdoor activities within limits,” he says.

Finland member of the board of SYL’s international students for student unions Konstantin Kouzmitchevin according to the student unions have acted responsibly.

They have canceled events and there have been no official student events. However, they cannot prohibit private events.

Kouzmitchev reminds that in addition to exchange students, foreign students also study in Finland in international master’s programs. The role of universities is also to take care of their well-being.

The Department of Health and Welfare (THL) has launched a study on student well-being. It also surveys the situation of international students.

“Many of them have come to a foreign country to study and interest rate restrictions have made it difficult for them to get to know the country as well as other students,” Kouzmitchev recalls.

“In addition, they may have to worry about their livelihood, as their residence permit may require them to be able to support themselves. Many of them have worked alongside their studies in the service industries, which are now closed. ”

“Student unions have, in some places, carried out tasks in this regard that would belong to universities and authorities,” Kouzmitchev says.