Coronavirus Strict corona measures in Vaasa have emptied the streets of cities, but residents hope it will lead to a rapid decline of the epidemic 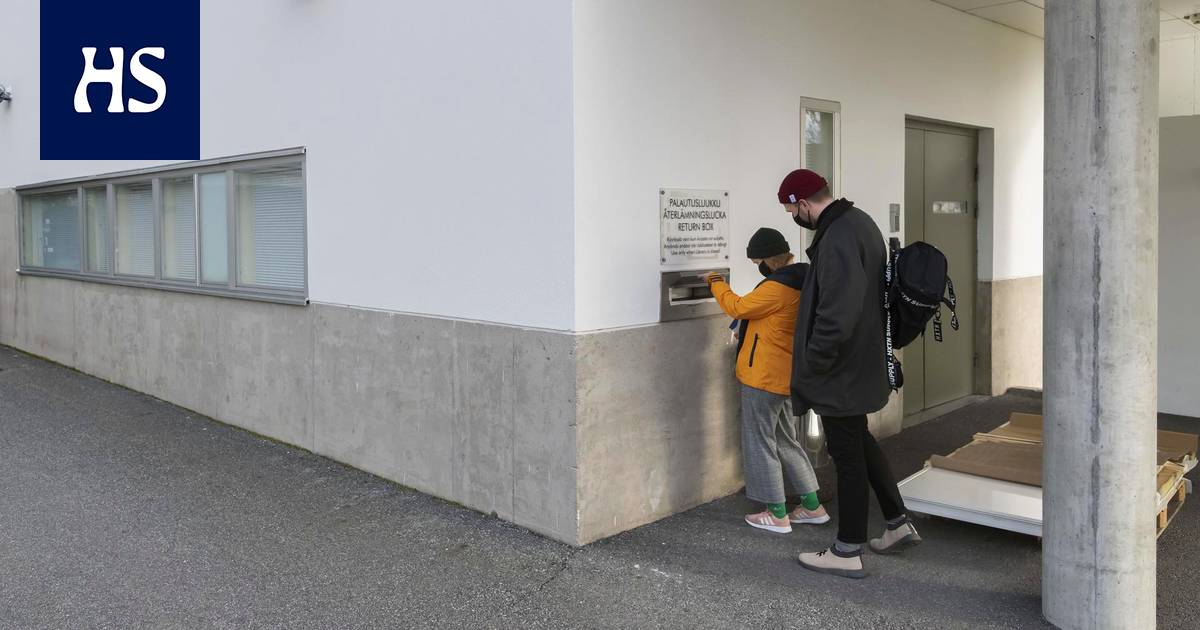 Vaasa currently has the strictest restrictions in Finland to prevent the spread of the coronavirus. HS spent a Saturday morning in the center of Vaasa to see if Vaasa had turned into a ghost town.

Vaasa the center is quiet on a Saturday afternoon.

A few people protected by face masks move here and there, but the streets, cafes and shopping center of the city center are almost deserted.

The autumn holiday, which the city of Vaasa recommended Vaasa residents to spend in their hometown, is just coming to an end, but there is no holiday atmosphere in the city center. In recent weeks, Vaasa has become the center of the Finnish coronavirus epidemic, when large-scale chains of infection started from student parties.

The Vaasa Hospital District has responded to the worsening infection situation by imposing stricter restrictions on gatherings, hobbies and studies than in any other Finnish hospital district at present.

Sisters Eija Myllykangas and Arja Nieminen have been having coffee together every Saturday for five years now. They are the only customers of the confectionery Göran in the heart of Vaasa, just after eleven in the morning.

Both Myllykangas and Nieminen say that the corona restrictions currently cause them the most annoyance because almost all hobbies are closed. The concern about your own illness is not great.

However, both siblings are cautious about the situation. They hope that human behavior will quickly reverse the infections in Vaasa.

Myllykangas is an active dancing visitor. Although hobby opportunities are currently limited in Vaasa, he knows that dances are still held in Härmä, for example.

“They were early to start at six o’clock and end at ten o’clock,” laughs Myllykangas, referring to restrictions on restaurant closing times.

“I haven’t left myself.”

Myllykangas and Nieminen both believe that some Vaasa residents may go to nearby counties to do their hobbies when the city’s places are closed. However, neither of the sisters knows who would have done so.

Siblings Eija Myllykangas (left) and Arja Nieminen have had coffee every Saturday for more than five years. On Saturday morning, they were the only customers of Göran’s patisserie.­Picture: Johannes Tervo

At the same time, it was recommended to avoid team sports, and most of Vaasa’s sports facilities were closed until the end of the month. The October performances of the City Theater and Orchestra were also canceled, and visits to the wards of the city hospital, with the exception of convalescent care, were banned.

Most of Vaasa’s hobby activities will be closed until the end of October. Exceptionally, the indoor pool may still be open, but its gym is closed.­Picture: Johannes Tervo

Göranin cafe worker Olivia Forss is not used to the quiet atmosphere in the cafe. Usually, the cafe is crowded on Saturday mornings, says Forss.

“The whole fall has already been calm, but this week the change was big,” says Forss.

For the café, the loss of customers is a sad experience, but Forss understands the people of Vaasa.

“They may choose to stay home so the infections don’t spread,” Forss notes.

Even at the market square is calm at noon. In just a few stall selling vegetables or clothes, please visit customers during the half-hour of a handful.

Potato merchant Erkki Anttila on weekends from his hometown of Lohtaja in the Kokkola region to the Vaasa market square. Anttila has been selling potatoes at the market for more than 30 years, since 1984.

Anttila says that the buoyancy of market sales has decreased dramatically in recent years. Yet he has hardly seen the market so empty.

“People are so scared,” Anttila says.

He lives in the same house as the Rewell Center shopping center, ie in the middle of the usual hustle and bustle of the city as in Vaasa. Tarvonen is studying in Pietarsaari, but has been on internship in Vaasa since the summer.

Tarvonen has left his home to go shopping, but in addition to shopping trips and jogging, he, like most other Vaasa residents, now stays at home.

Usually a lot of people move around the Court of Appeal Park next to the Market Square. And at least someone is on the terrace of the next pub with a beer on a sunny day, Tarvonen says. Now, however, there are only a few occasional walkers in the area, a driver from a food delivery company and a pharmacy employee disinfecting the doors of the store.

Student Tommy Tarvonen currently stays at home like most Vaasa residents. On Saturday, Tarvonen was on his way to the store on Vaasa’s pedestrian street.­Picture: Johannes Tervo

It is hoped that the restrictions will alleviate the coronavirus situation in the hospital district and especially in the city of Vaasa. The epidemic situation in the area was found to be in the spread phase last week. The Vaasa Hospital District is the first hospital district in Finland to move to a more serious spread phase than the acceleration phase.

Colleges have largely been in distance learning throughout the fall semester, but all remaining contact teaching was canceled and campuses were closed for at least the next 1-2 weeks.

The atmosphere on the campus of the University of Vaasa is sleepy. Student restaurants, a library and other buildings in the area are closed. A tag on the door of a building declares the university’s “doors locked.”

The doors of the University of Vaasa will remain closed at least until October 25.­Picture: Johannes Tervo

Students are studying communication at the University of Vaasa Laura Helin and Mikko Lankila have come to a closed campus to return books to the library’s return hatch.

“We haven’t been to university since March,” says Helin.

At the beginning of the academic year, the University of Vaasa organized contact studies mainly for first- and second-year students. Helin and Lankila are already in the master’s phase of their studies, so they continued the distance studies that began in the spring. According to Lankila, distance learning has been less painless in the autumn than in the spring.

“The situation came so suddenly for everyone then,” says Lankila.

Now, however, the couple had to come visit the campus – whether it was open or not. Helin and Lankila are moving to Stockholm, where they will have new jobs, new housing and new corona policies next week.

The coronavirus has brought its own stressors to migration, say Helin and Lankila. The couple no longer hoped to attend the actual student party, which has now been completely canceled in Vaasa, but it would have been nice to spend time with fellow students before moving to another country.

Communication students Laura Helin and Mikko Lankila returning books to the Tritonia Library. Helin and Lankila arrived at the closed university for the first time since March, as they are moving to Stockholm next week.­Picture: Johannes Tervo 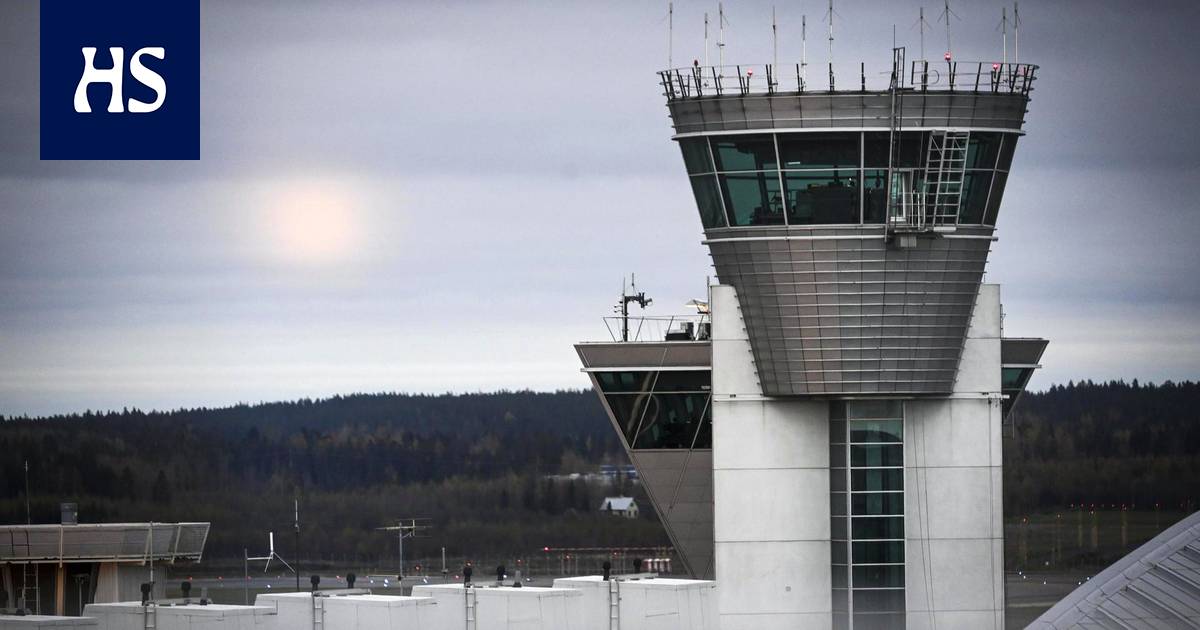 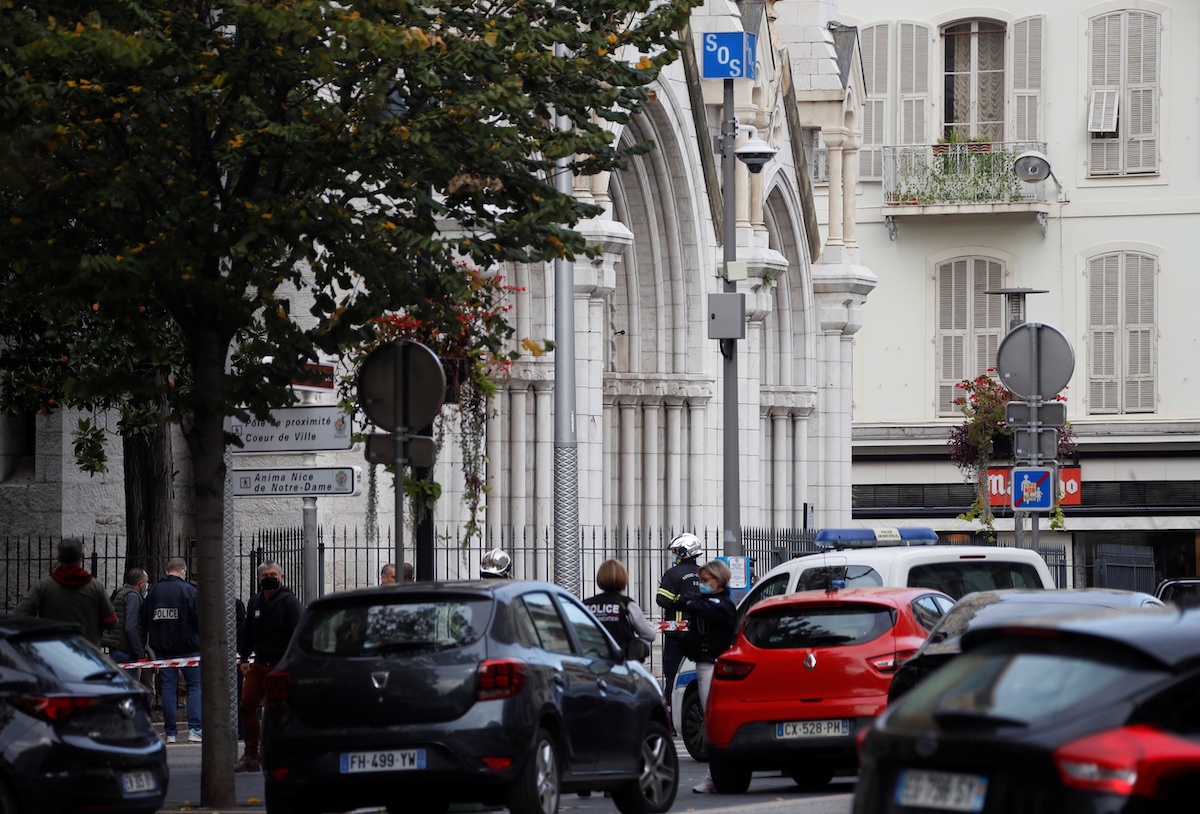 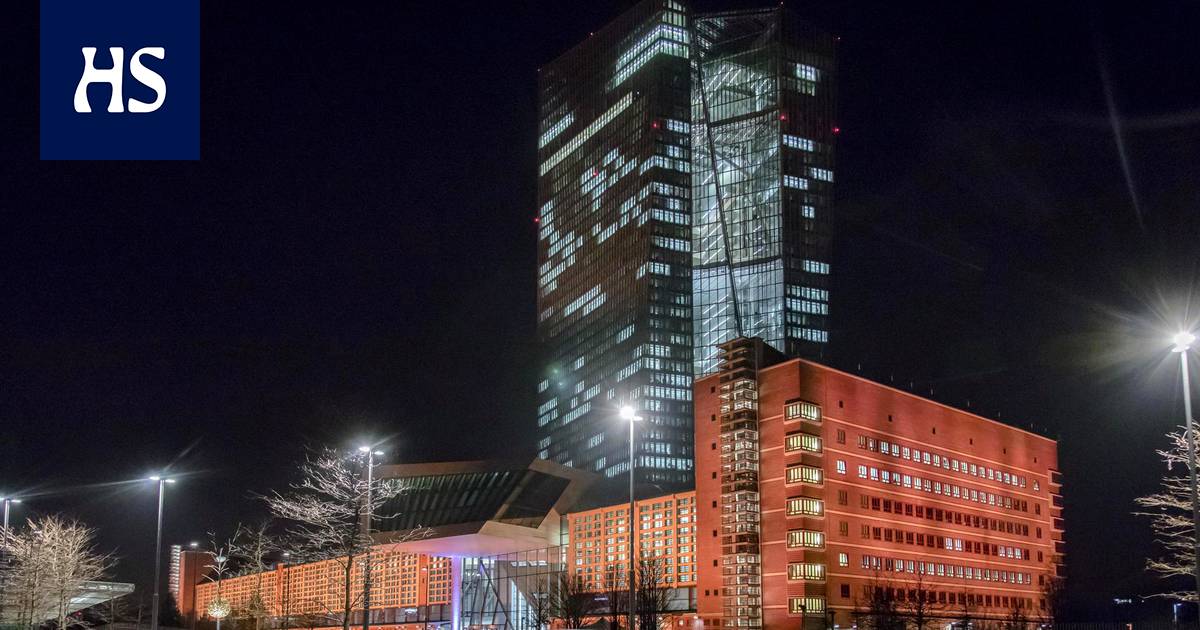 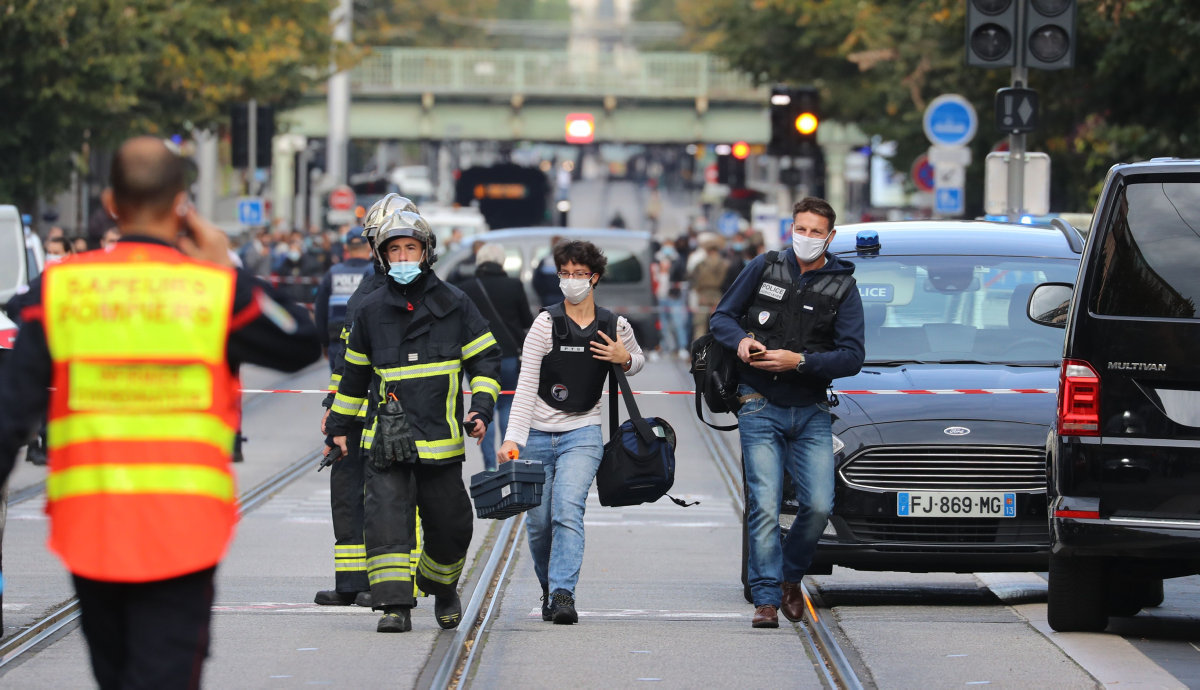 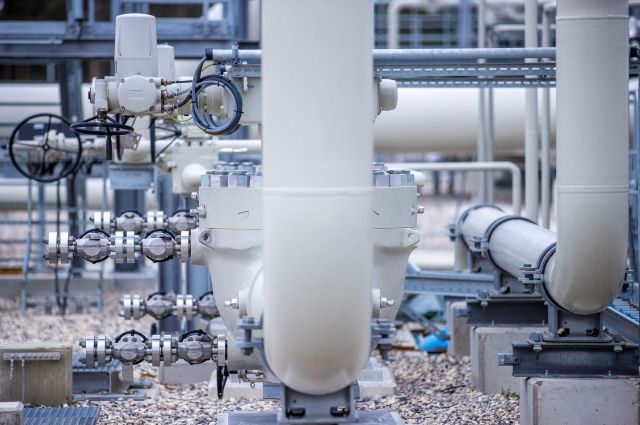 Formula 1 | Valtteri Bottas was the fastest on the opening day of the Portuguese gp, Max Verstappen crashed