Coronavirus: Spain will donate 400 thousand doses of AstraZeneca to Argentina 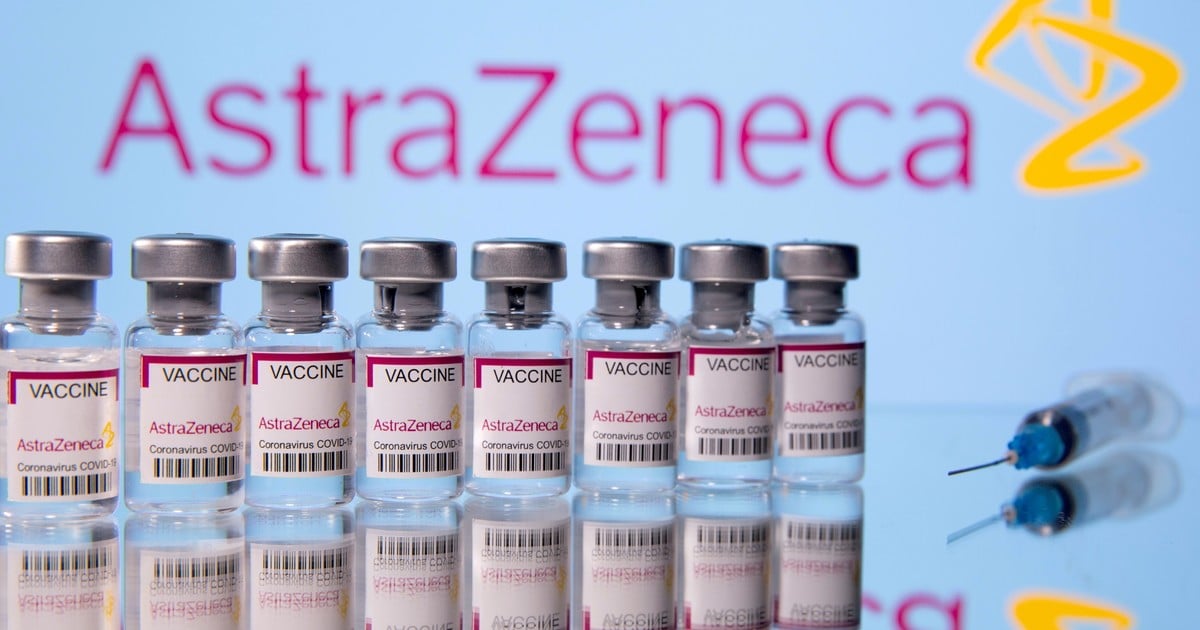 Argentina will receive a donation of 400,000 vaccines against the AstraZeneca coronavirus by Spain. Cargo will arrive in the country on Sunday early in the morning.

Cabinet chief Santiago Cafiero confirmed this Friday that the Minister of Health, Carla Vizzotti, “has finished managing a donation from the Spanish government” with that volume of vaccines to boost the immunization campaign during August, according to the AP agency. .

The shipment is part of a total of 7.5 million doses of vaccines that the Spanish government pledged to donate to Ibero-American countries.

According to official sources, they will be used to complete immunization schedules of those who have already received the first dose of AstraZeneca, starting with people who take longer to apply with the first dose and those over 50 years of age.

The donation comes through the COVAX mechanism and it is an initiative coordinated by the Vaccine Alliance (GAVI), the Coalition for Innovation in Preparedness against Epidemics (CEPI) and the World Health Organization (WHO), with the logistical support of UNICEF and the Pan American Organization of the Health (PAHO), in line with Spain’s will to articulate a multilateral response to the crisis caused by COVID-19.

The AstraZeneca vaccines provided by Spain are added to the 768 thousand doses of Sinopharm that will arrive in the country on Saturday, with which Argentina will exceed 47,500,000 vaccines.

“We want to complete (the vaccination with) seven million second doses (of different vaccines) during this month, ”said Cafiero.

The Government seeks to accelerate the immunization plan for fear that the contagious Delta variant will begin to spread massively.

Argentina has so far registered 5.1 million infections and more than 109,000 deaths from COVID-19. It has 27 people vaccinated with the first dose and 11.2 million with the full schedule.

A collaborative study between the Nation, the Russian Fund for Direct Collaboration and the Ministries of Health of Buenos Aires, Ciudad, Córdoba, La Rioja and San Luis yielded its first partial results, which indicate that the combination of vaccines against the coronavirus does not raise the Adverse effects.

The results were released 14 days after the combined inoculation in more than 1,100 people, out of 8,319 enrolled and, according to the above, no serious adverse events were recorded.

“They are all safe”, declared Nicolás Kreplak, Buenos Aires Minister of Health, who stressed that symptoms, such as fever, fatigue or burning in the arm “usually go away in seven days.”

From Ciudad they agreed on the conclusions of their Buenos Aires peers and stated that “Combinations of all available vaccines are safe” and with a “significant increase in antibodies with respect to the first dose, after 14 days”.

The study, which is the one with “the most variants on the planet”, according to those who participated in the exhibition on behalf of the Ministry of Health of the Nation, will have from the second week of September the efficacy results linked to compliance 28 days after inoculation.

The combination of vaccines in Argentina began on August 6 due to the shortage of the arrival of component 2 of Sputnik V, which prevents completing the vaccination schedules of those who received the first dose of the Russian vaccine.

However, the Government clarified that for the moment the AstraZeneca doses received from Spain will not be used to combine with development developed in Rusito.