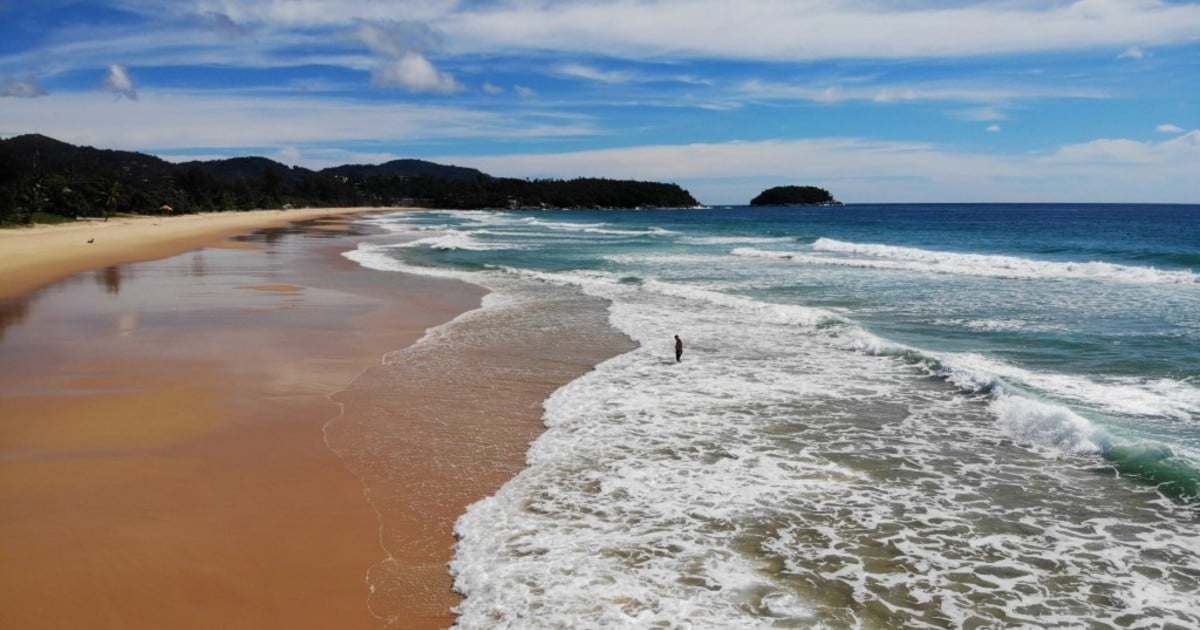 Thailand, Indonesia and Vietnam, in the Southeast Asian, Prepare for reopen its doors to tourism in July.

After more than a year with the borders closed, they point to vaccinated foreign tourists and with movement restrictions in some of its iconic and famous beach destinations.

On Vietnam, which has not allowed the entry of tourists since March 2020, the authorities of Quang Nam province, in the center of the country, announced that they have agreed with the Ministry of Tourism receive vaccinated tourists from South Korea in two beach hotel complexes for stays of between five and ten days.

Tourists must have proof of having received the vaccine and having tested negative for the virus, in addition to other requirements, according to the online newspaper Dantri International.

“After reviewing the first phaseWe will consider continuing to a second phase by receiving tourists from other countries and opening other tourist places or resorts, “said Dantri Le Tri Thanh, chairman of the Quang Nam People’s Committee.

Indonesia has also announced that one of its tourist icons, Bali, plans to admit foreign tourists from July 1 if by then has managed to vaccinate most of the locals.

Sandiaga Uno, Minister of Economy, assured at a press conference that the government is preparing travel bubbles with Qatar and United Arab Emirates, who maintain their air connections with Indonesia and stressed that Bali is being a priority in the vaccination program due to its dependence on tourism.

The government announced in March that it was also negotiating flight bubbles with the Netherlands, China and Singapore.

A formula similar to that of Thailand, which announced in late March that it would waive the one-week quarantine requirement for foreign tourists vaccinated in Phuket, one of its busiest beach destinations, as of July 1, as a pilot experience for a progressive reopening of international tourism in other parts of its geography.

However the increase in cases in the country in recent weeks, with more than 1,500 infections a day, has made the government consider delaying the start of this experiment, which includes the vaccination of 70 percent of the inhabitants of the island of Phuket.

The residents of the southern neighborhoods of Murcia ask for buses, surveillance and cleaning after "years of neglect"

Raspadori, the pearl of Sassuolo who was a fan of Inter and Eto’o

Intensive care nurse describes dramatic scenes: “We pull the zipper, it does something to you”