Coronavirus Sources for HS: The government is preparing to establish exceptional circumstances and to introduce an emergency law 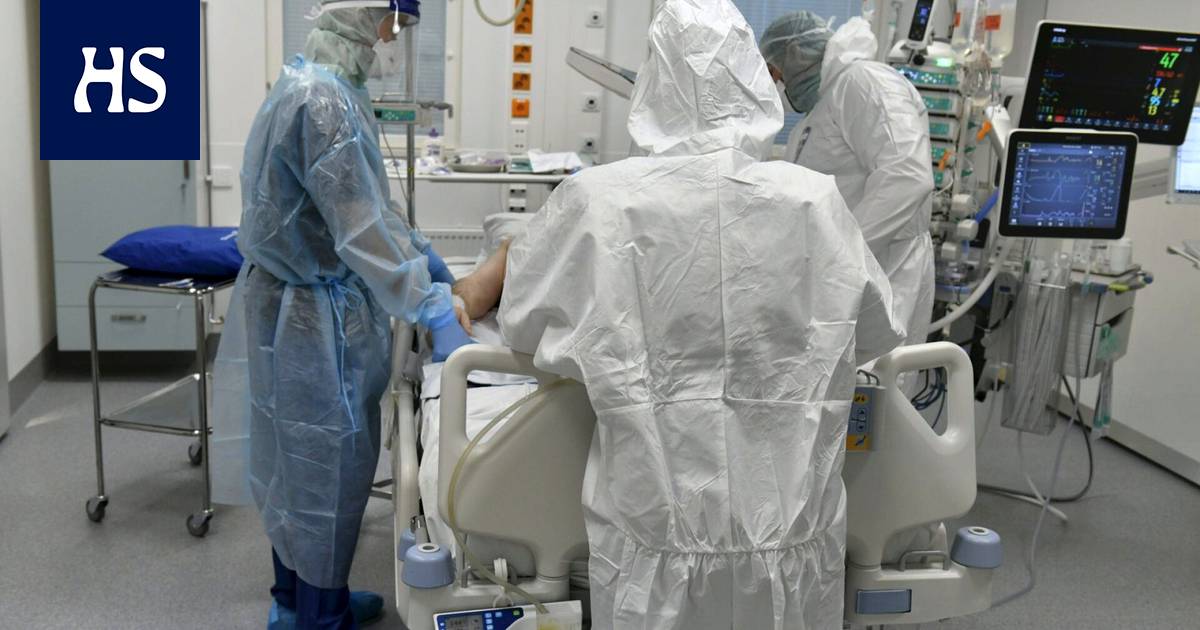 The purpose of the introduction of the Emergency Preparedness Act would be to secure the operation of health care, if necessary, not to impose new restrictions. The government has not made any decisions on this matter.

Government is preparing for the establishment of exceptional circumstances and the introduction of the Emergency Preparedness Act, several independent sources tell Helsingin Sanomat. The Government may establish exceptional circumstances together with the President of the Republic, after which it may, with the consent of Parliament, introduce the powers provided for in the Emergency Preparedness Act.

No decisions have been made on the establishment of exceptional circumstances and the introduction of the Emergency Preparedness Act. The government’s coronation ministerial working group may discuss the matter later this week or next week.

The purpose of the introduction of the Emergency Preparedness Act would be to secure the operation of social and health care in the initial phase and not to introduce new restrictions. Due to coronavirus infections, there is a shortage of labor in some places not only in health care but also in care for the elderly. The government may have to resort to the emergency law if the burden on social and health care continues to increase.

See also  Draghi, best country for Economist Italy. What hides the praise to the premier

Government is preparing to introduce, if necessary, at least Sections 86 and 88 of the Emergency Preparedness Act. Under Section 86, the Ministry of Social Affairs and Health and regional government agencies may order municipal and private social and health care service providers to make extensive changes to their operations.

Under section 88, municipalities may be granted the right to deviate from the deadlines for non-emergency health care if it is necessary to provide emergency care.

Several ministries are involved in the preparation, but the Ministry of Social Affairs and Health has a key role to play. Other ministries have also been asked to assess the need for some of the powers provided for in the Emergency Preparedness Act.

In the Standby Act the powers provided for may be exercised only if the normal powers of the authorities are insufficient. In addition, the measures must be necessary and proportionate to achieve the purpose of the Emergency Preparedness Act.

The purpose of the Emergency Preparedness Act is to protect the population in exceptional circumstances and to safeguard its livelihood and the country’s economic life, to uphold the rule of law, fundamental and human rights, and to safeguard the territorial integrity and independence of the kingdom.

The Standby Act contains three levels of protection of fundamental and human rights: the establishment of exceptional circumstances, the enactment regulation and, if necessary, the implementing regulation.

Exceptional circumstances states the Government in co-operation with the President of the Republic. After that, the Government will provide Parliament with decrees on the implementation of the Standby Act, which powers it would like to start using and applying.

First, Parliament decides whether a decree introduced by the Government may enter into force or whether it must be repealed in whole or in part and whether it is valid for a prescribed period or for a shorter period. 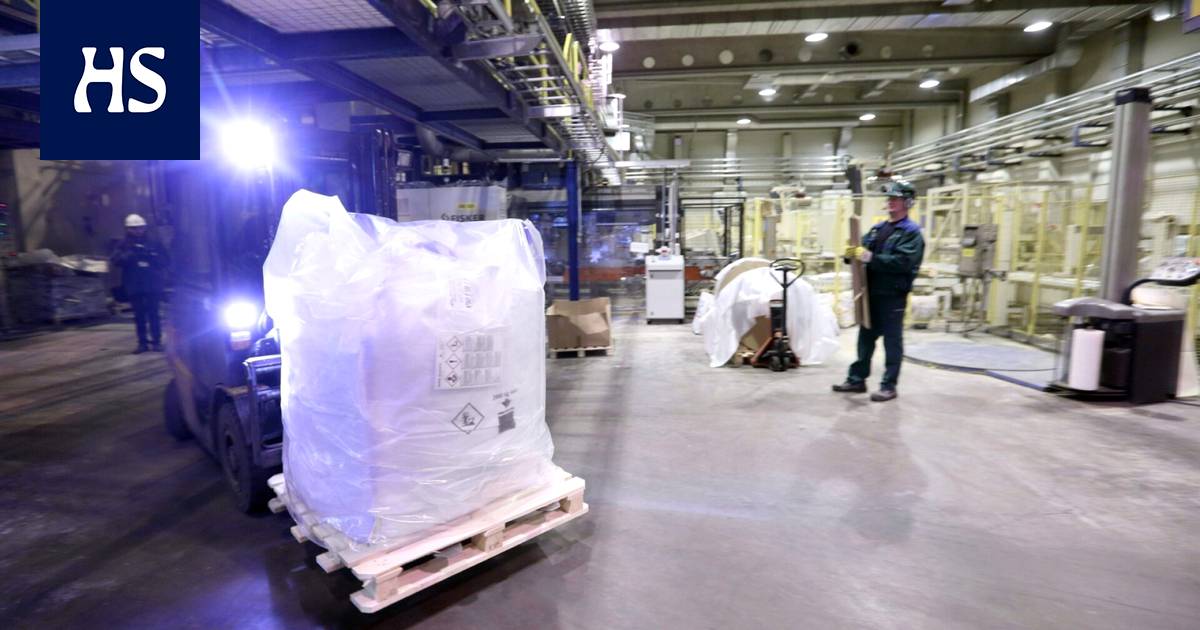 Ranked in Australia Project Pen, a new title from ATLUS