Coronavirus: Sergio Palazzo affirmed that the banks promised to negotiate vaccines for their employees 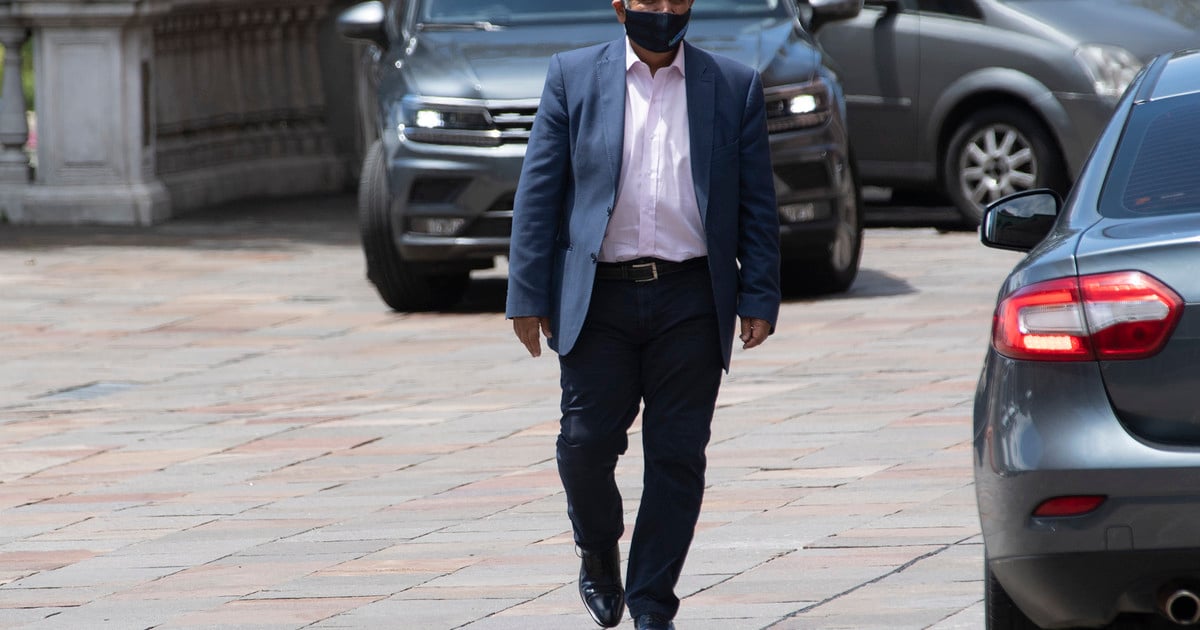 After the national State authorized the City of Buenos Aires and the provinces to negotiate for vaccines against the coronavirus with the laboratories that produce them, the private banks they also got into the debate to inoculate your employees.

This was stated this Sunday by the Secretary General of the Banking Association, Sergio Palazzo, who highlighted the initiative due to the large number of cases since the pandemic began: 13,000 infected over 101,000 bank employees.

“We have received a proposal where the business chambers stated that they are going to go out to buy vaccines“said the union leader in dialogue with radio Rivadavia.

According to Palazzo, in the last meeting the banking entities raised the possibility of negotiating for vaccines, through the articulation of means and pertinent authorizations with the national State.

Although he did not specify if the dialogue had already been established with a particular laboratory, the union member said that they left written in the minutes that they were willing to collaborate with the purchase of vaccines and that they were going to initiate all the procedures.

The Bank calls on the business sector to renew the health protocols in the branches.

It should be remembered that at the beginning of 2020, there was a debate about whether banks should be considered an essential activity and open their doors like supermarkets and pharmacies.

Then, in April they reopened their doors after several days closed for mandatory isolation to slow the spread of the coronavirus and employees returned to their workplaces.

This year, the Bank started a campaign to update the protocols on health care for all bank branches

In this regard, the union member argued that the proposals of the business chambers regarding improving health care “they have been insufficient”.

In addition, to request that, as they are declared an essential task, priority be given to all banks for vaccination once the established schedule is met.

Palazzo highlighted the contribution of the unions in the midst of the crisis due to the coronavirus in Argentina. “The union leadership has responded with greater responsibility and solidarity in the pandemic, we put union hotels, union hospitals, essential workers who fulfill their function and continue working, it has been of great responsibility, “he said.

La Bancaria, led by Palazzo, agreed to update the 2.1% for 2020, plus joint agreement of 29% for 2021 in three tranches: 11.5% in January and April, and 6% as of August, which was the first major joint venture of the year. They also agreed to a salary review in September and November.

This Sunday, the union member pointed out that the banks are already receiving 23% of the increase, but insisted on the need to “advance” the review of the agreement in this fortnight of June.

Along these lines, he warned by possible force measures Yes, after Monday’s hearing, the business chamber “continues to hide answers” to the demands for the reopening of the salary and health discussion.