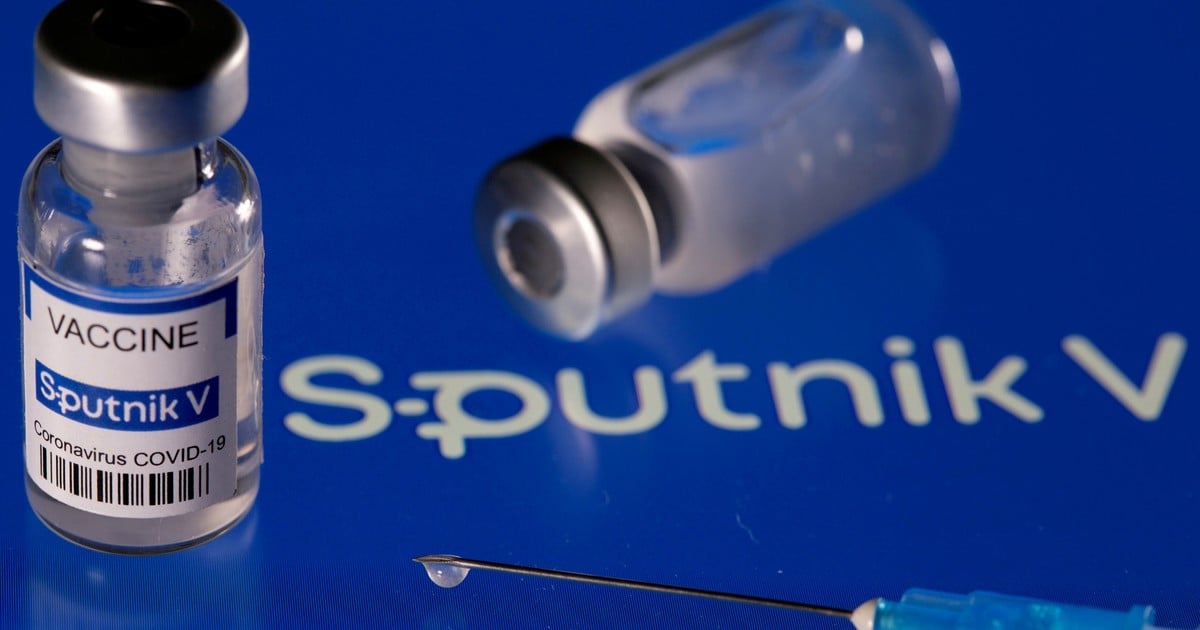 A new study released Monday reveals that Sputnik V vaccine demonstrated 97.6% efficacy, according to the analysis on the rate of infection by coronavirus among those vaccinated in Russia who received the two doses of the inoculant.

The information disclosed by the Gamaleya Center was based on the effectiveness it had in the almost four million Russians who were vaccinated in that country with both doses of Sputnik V.

The report was known hours before the arrival in the country of an Aerolineas Argentinas flight from Moscow, with 800,000 doses of Sputnik V Component 1. The flight had to make a stop in Rome due to the excessive baggage and will be arriving in Ezeiza around 8.15pm.

According to published data, the efficacy comes from the 3.8 million Russian citizens who were vaccinated with both components for almost four months.

The Aerolineas Argentinas flight that brings 800,000 doses of component 1 of Sputnik V arrives in the country at night. Photo: Telam / dpa

The data was collected between December 5 of last year, when component 1 began to be applied, until the end of March where it was completed with the second dose. It was also reported that the infection rate from day 35 from the date of the first injection received was only 0.027%.

The Russian Ministry of Health maintains a registry of people who were vaccinated, as well as citizens who were infected with covid-19 as part of the Unified State Information System in Health, as published by the report.

Meanwhile, the incidence among the adult population that was not vaccinated is 1.1% during a comparable period from day 35 after the launch of large-scale vaccination in Russia.

As announced, the vaccine’s efficacy data and calculations will be published next month in a specialized medical journal whose report was reviewed by European peers.

The state health center reported that the vaccine Sputnik V is approved for use in 60 countries with a total population of 3 billion people. And it ranks second among coronavirus vaccines globally in terms of the number of approvals issued by government regulators.

Alexander Gintsburg, director of the Gamaleya Center, stated that “the actual efficacy of the Sputnik V vaccine may be even greater than what the results of our analysis show, since the data from the case registration system allows a time lapse between the collection of the sample (the actual date of the disease) and the diagnosis “.

For its part, The Lancet -one of the most prestigious media in world medicine- recently published a previous study that indicated that Sputnik V has an efficacy of 91.6%.

Now, as this new report reveals, its vaccine efficacy would be even higher: 97.6%, one of the highest rates worldwide among vaccines used to mitigate the impact of the pandemic.

Villa Pehuenia and the original peoples

Nicolás Trotta: ‘Horacio Rodríguez Larreta is late for many of the decisions, he is not aware of the seriousness’