Coronavirus Restricting the unvaccinated is, according to THL’s models, a more effective way of reducing the workload of hospitals than restricting everyone 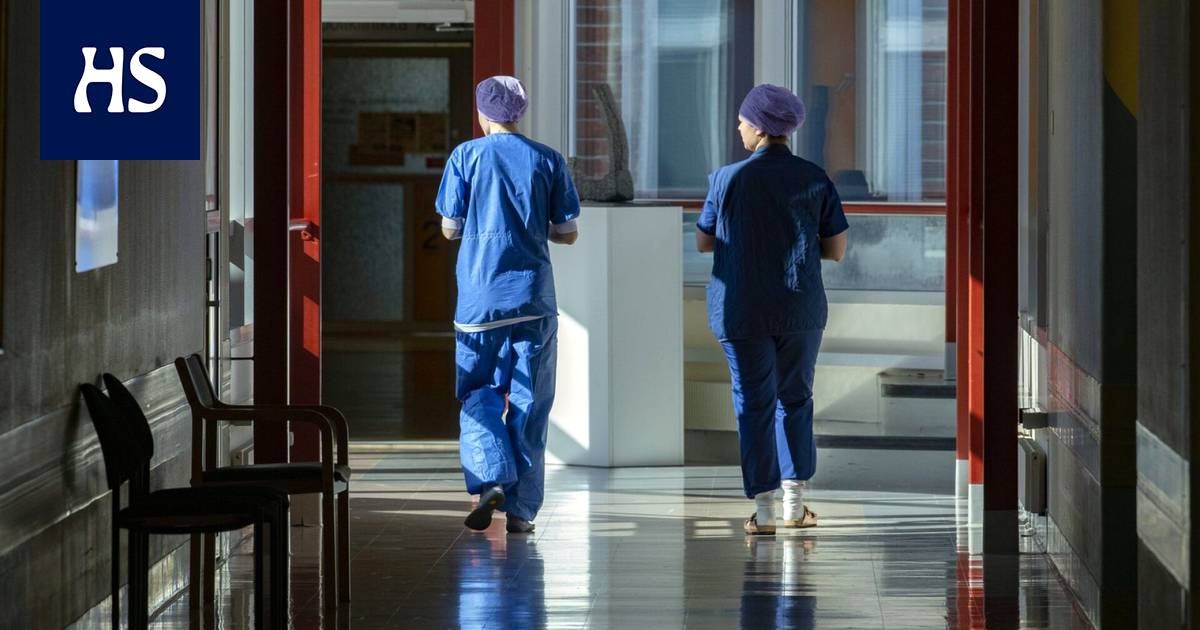 Restrictions with current vaccination coverage would only be a temporary solution, as cases will start to rise when restrictions are lifted, THL modeling suggests.

Health and the Department of Welfare ‘s (THL) recent winter modeling, it appears that Finland’ s corona restrictions alone will not solve the increasing burden of medical care.

“So in terms of constraints, the transfer must have a clear goal.”

Scenario it is seen that the burden of disease is reduced by restricting all or, alternatively, restricting only unvaccinated adults.

Restricting the unvaccinated is, according to THL’s models, a more effective way of reducing the burden of hospital care when vaccination coverage is 90 percent.

See also  NATO | The speed of the US ratification process will hardly have an impact on other NATO member countries, the expert estimates

Currently, about 82 percent of those over 12 years of age have received two doses.

THL’s modeling is based on mathematical calculations. Modeling restrictions do not mean restrictions that are actually in effect. The scenarios are intended to illustrate the impact of the restrictions on hospital care.

However, according to Suomenrinne-Nordvik, the biggest explanation for the decrease in modeling is that the restrictions on non-vaccinators in modeling start a week later.

Restrictions on unvaccinated adults turn the burden down more sharply.

The scenario assumes that imposing restrictive measures on everyone will reduce the infectivity rate by 20 percent. Setting restrictions on non-vaccinees, on the other hand, halves the number of adult contacts in the scenario.

“Everyone can compare for themselves how strong action is required to reach a particular goal. [Kontaktien] Reducing to 50% requires, for example, really strong, targeted measures such as a corona passport. ”

This After the scenario, the question arises as to how to increase vaccination coverage, Suomenrinne-Nordvik reflects.

“Is it possible to include 5-11 year olds in vaccinations or to increase vaccination coverage in all age groups over 12 years old?”

THL’s experts also modeled the impact of these possible different actions. The modeling has been done before the decision to vaccinate at-risk people aged 5 to 11 years was made.

“It can be said that modeling vaccinating children indirectly reduces the burden of medical care, but not as effectively as vaccinating unvaccinated adults.”

However, according to Suomenrinne-Nordvik, it is important to look at the combined effect of the measures.

“The winter scenarios are just examples of how different actions could affect.”

THL: n the scenario does not specify whether the measures would be, for example, restaurant restrictions or an extension of the corona passport. According to Suomenrinne-Nordvik, the exact effect of the restrictions tightened in recent weeks is not yet known.

The effect of third doses has not been modeled, but it is assumed that the doses will maintain the current good level of protection. In addition, it is assumed that without restrictive measures, the infectivity rate will continue to rise. It is necessary to act now to contain the spread of Ômicron, says Tedros from WHO - ISTOÉ MONEY