Coronavirus Research: The number of people suffering from coronavirus disease in Finland can be almost double that 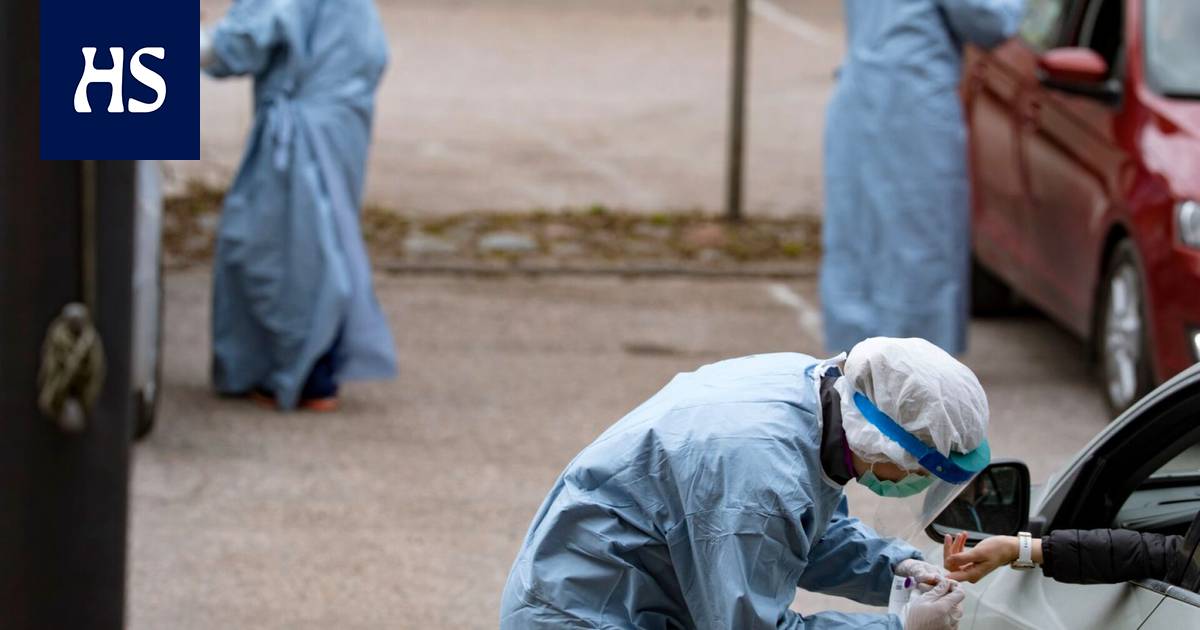 The findings of the new Finnish study are in line with, among other things, THL’s previous research results.

Coronavirus There may be almost twice as many people in Finland with asymptomatic illness compared to the estimated number. Antibodies to the disease have also been found in people who have not had symptoms of the disease.

The above information can be found in the Fimmin Generisk-covid-19 study of the private health service company Mehiläinen and the Finnish Institute of Molecular Medicine at the University of Helsinki.

The aim of the study, which will continue until June, is to find out which factors in an individual’s genetics and lifestyle affect the susceptibility to coronavirus infection, the severity of the symptoms of the infection and possible comorbidities.

“According to the electronic symptom survey, only a small proportion of the participants have suffered from corona. According to antibody tests, there are almost twice as many patients,” says Mehiläinen’s director of the laboratory sector, docent Kristina Hotakainen in the bulletin.

“This suggests that asymptomatic disease is common, or at least possible symptoms are not identified as caused by corona. Overall, only 1.17 percent of patients were diseased based on antibody testing.”

The bee and Fimm’s study does not evaluate the response to vaccination but the antibodies generated through natural infection. Ongoing vaccinations do not affect the results.

According to the study, measurable amounts of antibodies have been generated even in asymptomatic cases. However, further research is needed to find out how well they provide protection against new infections, the release said.

“Based on this information, herd immunity through the disease has not been achieved in Finland, even in the areas with the highest number of infections. Comprehensive vaccination of the population is therefore important, ”says Mehiläinen, Docent of Medical Microbiology Simo Nikkari.

THL: n research manager Merit Melin notes that the findings of the Generisk-covid-19 study are very similar to THL’s own population survey.

“The findings have been parallel, although the sample is different,” Melin says.

The samples of the studies differ, for example, in terms of age range. Generisk-covid-19 is included in the 50-70 age group, while 18-69 year olds are invited to participate in the THL study.

Read more: THL: Most coronary infections are detected in Finland, twice the number of cases