Coronavirus Prime Minister Marin, who is attending the EU meeting: A big issue for Finland is the marketing authorization of the third vaccine 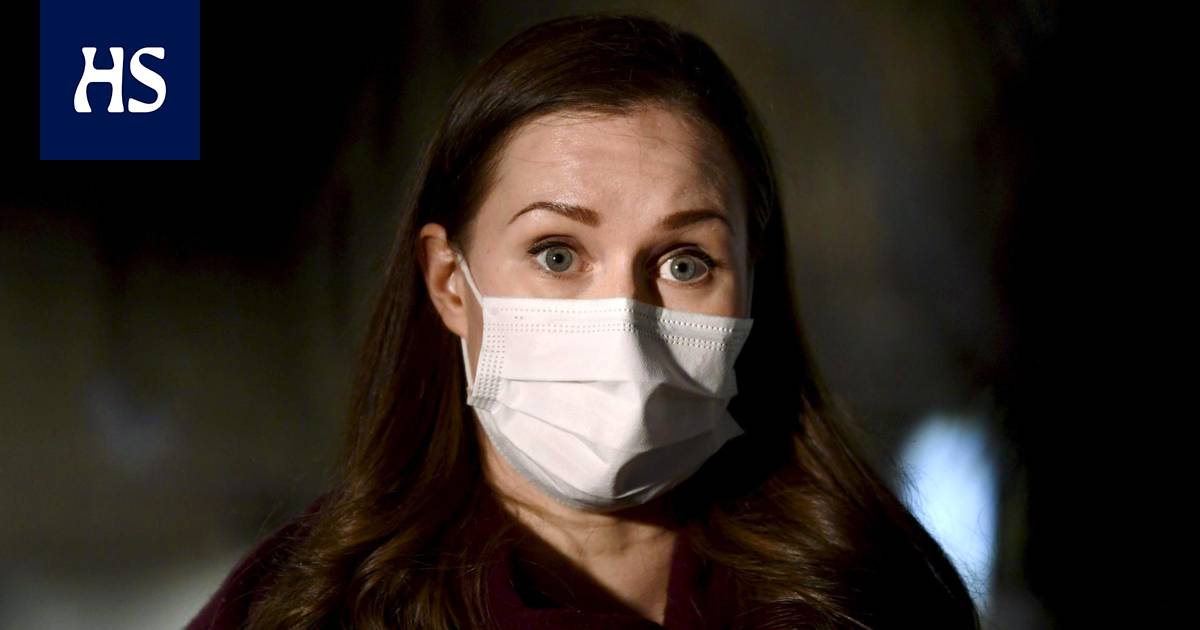 European Union leaders discussed corona measures and restrictions on Thursday. The modified virus is a concern in EU countries.

For example, the German Chancellor Angela Merkel has made a number of concerns in recent days about the risk of the spread of coronavirus mutations. His message to other EU leaders is that if joint action is not possible, there will again be strict border restrictions.

Germany has tightened and extended its restrictive measures.

“We can’t expect this threat to hit us. That means an aggressive rise in the infection curve, making it too late to fight the third wave of the pandemic. We can still prevent it, we still have some time, ”Merkel said at a news conference on Thursday, according to news agency Reuters.

In Finland, the government will meet on Friday to negotiate border traffic. According to HS data border restrictions will be further tightened and, for example, commuting would be further restricted.

“For Finland, the whole of border traffic has always been in the range of means and has been one of the reasons why the disease situation has remained better than in many other European countries,” said the Prime Minister of Finland. Sanna Marin (sd) said at a news conference before the leaders ’video conference.

Marin hopes for better coordination from EU countries on border traffic management, testing and quarantine. These will be discussed again at Thursday’s meeting.

“With regard to cross-border transport, it would be desirable for all countries to have common health practices. Testing should always be comprehensive at border crossings. “

One of the travel-related initiatives has been, for example, the Greek-Portuguese project on a corona vaccine passport, which would allow free travel in the EU. Finland has not yet set out its position on the uses of a possible coronary vaccine passport.

One vaccine deliveries have been one of the biggest concerns for EU countries. According to Marin, the biggest bottleneck in vaccination has been that manufacturers have not delivered as many vaccines to the country as manufacturers estimated and promised last year.

On Thursday, the leaders will also receive a progress report on the progress of the approval process for the third vaccine at the European Medicines Agency. According to Marin, the permit may come “in the next few days”. It has previously been reported that the Agency will discuss the approval at its meeting on 29 January.

“The marketing authorization for the third vaccine is a big issue for Finland. In my opinion, the vaccine is already in stock so that it would be available faster and in larger quantities than we now receive from Pfizer, Biontech and Moderna. ”

“That’s when we could start vaccinating in the masses.”

The European Commission published Tuesday recommendations vaccination and testing for transformed viruses. It says the goal should be for 70% of the adult population in EU countries to have been vaccinated by the summer. The retesting of positive tests for viral variants should also be significantly increased.

EU leaders will also discuss how EU-sourced vaccines are sold or redistributed to neighboring regions and developing countries. The EU has an agreement on 2.3 billion doses of vaccine.

In January, Pfizer announced several delays in the delivery of vaccines. Italy has said it is considering legal action against the American pharmaceutical company, according to Reuters. Pfizer informed Italy last week that it would be able to supply only 70% of the promised vaccine doses. The scarcity continues.