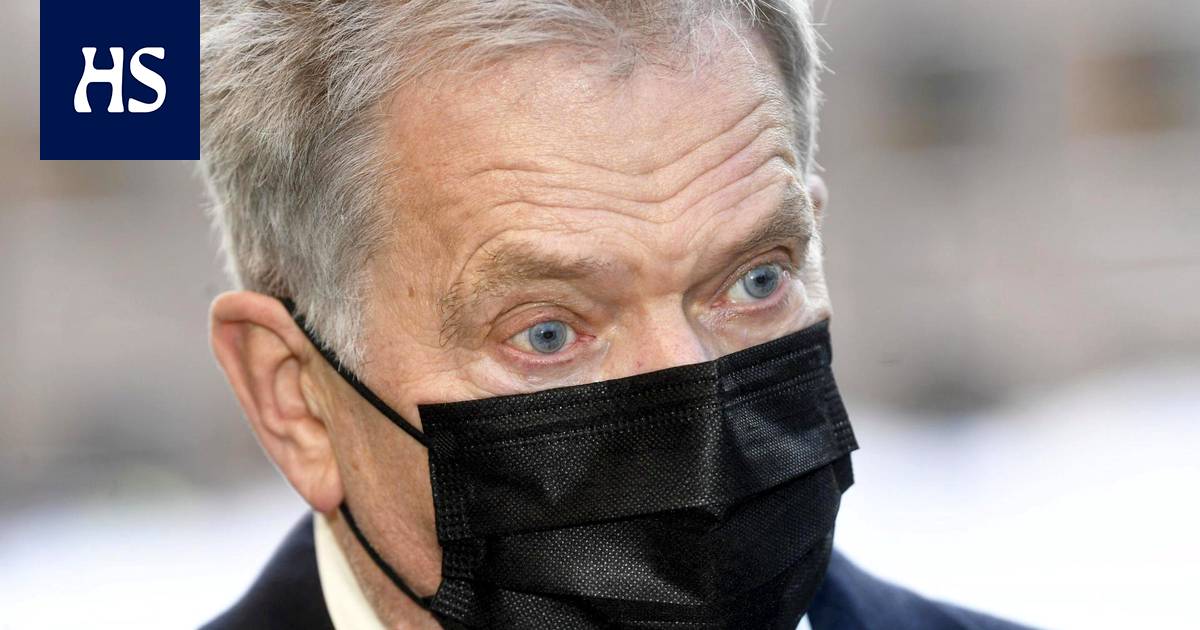 “From here on out, respecting others, wearing a mask, and being careful; a person vaccinated or suffering from a corona may still spread the disease, ”the president recalls on Twitter.

President Sauli Niinistö has received a coroner vaccination, he says on Twitter.

Niinistö, 72, was given the Pfizer-Biontech vaccine.

Already over 670,000 Finns have received coronary vaccination. This means that 15 percent of adults have been vaccinated. Of the EU countries, only Malta and Hungary have a higher proportion of the adult population vaccinated.

Director of THL Mika Salminen said Thursday in the corona situation reportthat the bite of the vaccine program is already reflected in the fact that fewer people are dying from the coronavirus disease than before during the epidemic.

THL has estimated that in just three months, virtually all those over the age of 16 would have been vaccinated in Finland.

Chief Physician of THL Taneli Puumalainen estimates on Thursday that people over the age of 70 will be vaccinated in the next 4-5 weeks. According to him, vaccination of basic healthy working-age people could be well under way in early June.

Ayuso: “The government thing is nonsense”