Coronavirus, ok to the Americans in Europe but no to the Europeans in the USA 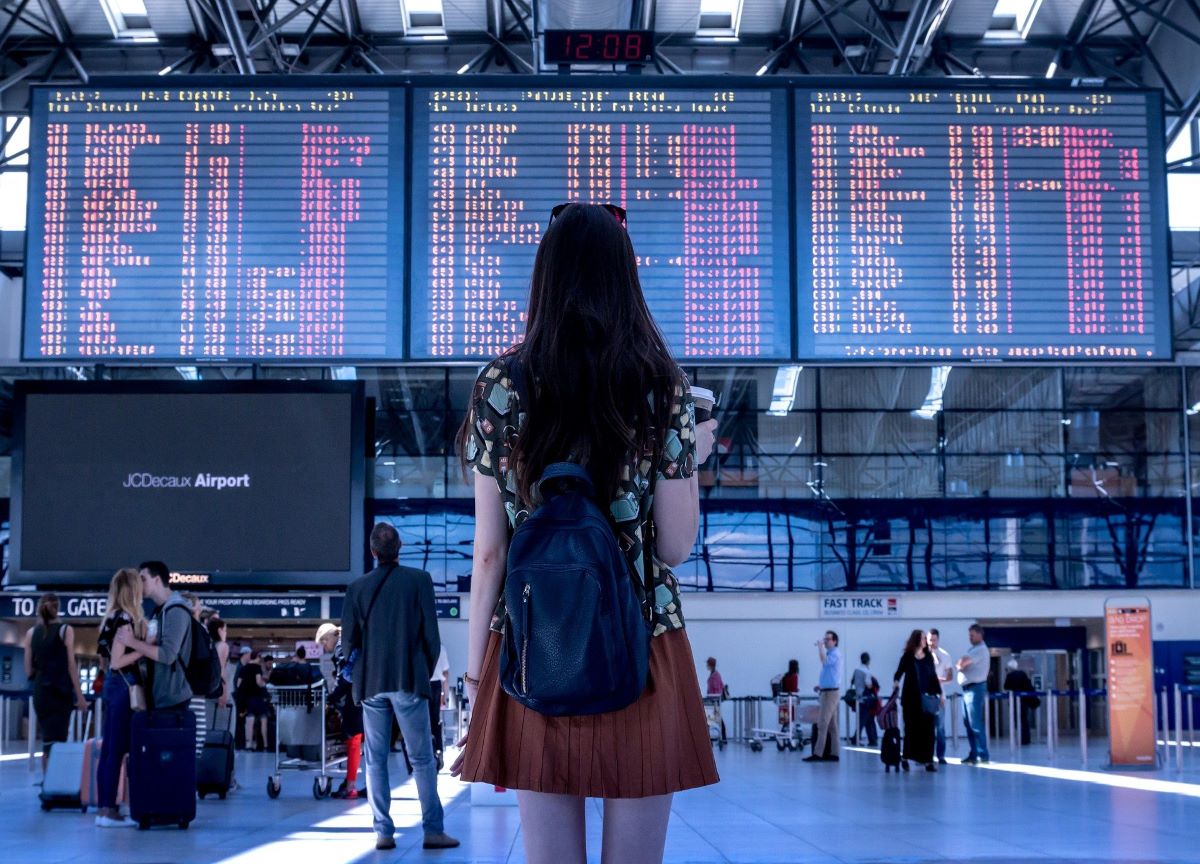 Americans can finally travel to Europe with or without vaccination. The European Council has given the green light to the travels of US citizens in the 27 countries of its territory. But the states are divided on this too, and the rules change from country to country.

In fact, even if the rule is unique, each country will be able to decide how to behave on its own borders. This means that, since a series of rules are yet to be specified at the community level, it may be that some governments require PCR or rapid tests for Coronavirus upon arrival and maybe even a few days of quarantine. Following the example of Italy, which asks British citizens to have a 5-day mini quarantine.

Faced with the real risk of confusion, the European Commission has repeatedly urged countries to coordinate with their neighbors to ensure uniform mobility.

But as we have seen, Europe is not a real union like America and so, very often, states have sought and are looking for the most complicated way to distinguish themselves from each other.

And then to further entangle the process there is another aspect which is called reciprocity. Europe has given the green light to the Americans but the same has not been done by the United States, where the possibility for Europeans to enter the country only for journeys considered essential is still in force.

And this attitude constitutes a delicate point:

European Commission spokesperson Adalbert Jahnz explained: “Needless to say, we would expect the same from partner countries outside the EU for EU citizens traveling to those countries.”

These assurances seem to be timidly released in the summit The US-EU summit a few days ago “We have received assurances that this is a high priority issue for the US administration which is working to resume safe travel between the EU and the United States ”, assured the spokesperson.

The US reluctance to open its borders to Europeans appears to be largely due to a “negative perception of the EU’s handling of the pandemic, in particular, programs on slow vaccination schedules. In other words, Europe. it is not perceived as yet safe “.

But Jahnz is optimistic “The epidemiological situation in the EU is improving and we are obviously putting in place a solid infrastructure to facilitate safe travel thanks to the” EU COVID digital certificate “” which is designed to facilitate cross-border recognition of states. on testing or vaccination.

“We are confident – he added – to find viable solutions also for the United States”.

Last year was a catastrophe with drops of more than 80% is the opinion of many representatives of travel agencies and tour operators.

The European decision on the Americans is viewed with great satisfaction but the definition of everything that travelers will have to take into consideration to travel in Europe and in particular to move through the different states is still awaited.

Furthermore, the lack of reciprocity for European travelers wishing to travel to the United States could ultimately also be a problem for Americans, as airlines will need customers to move to both routes to resume their flight routes. directions. But the world of tourism is hoping that by mid-July things will go smoothly and that this year the high season could last until autumn to satisfy the great demand. 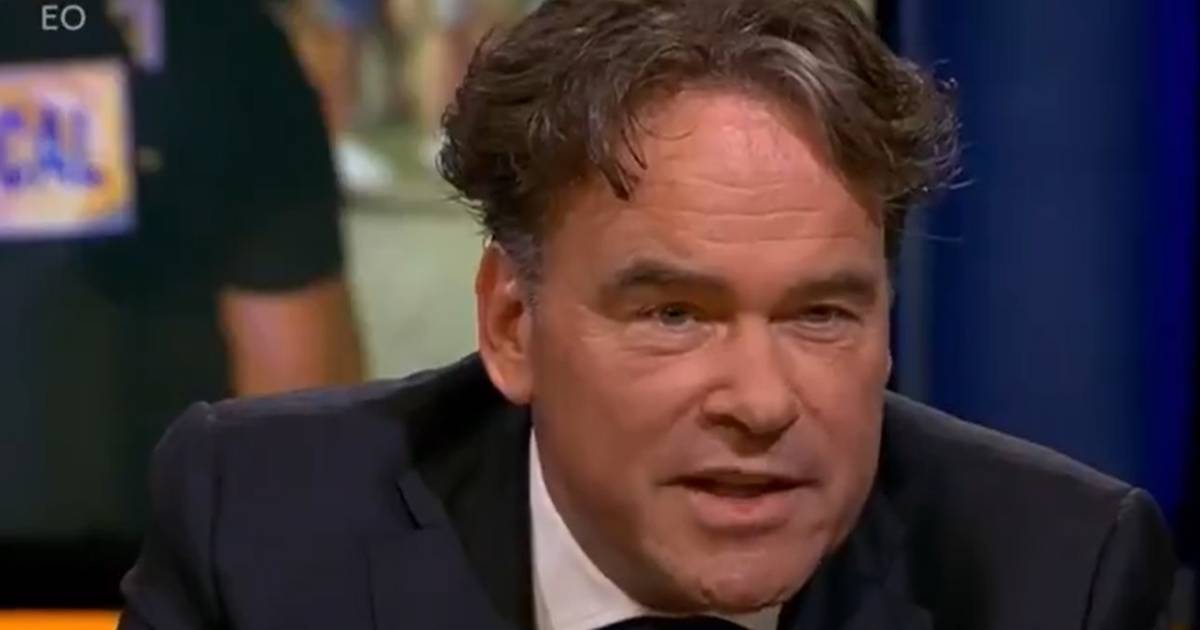