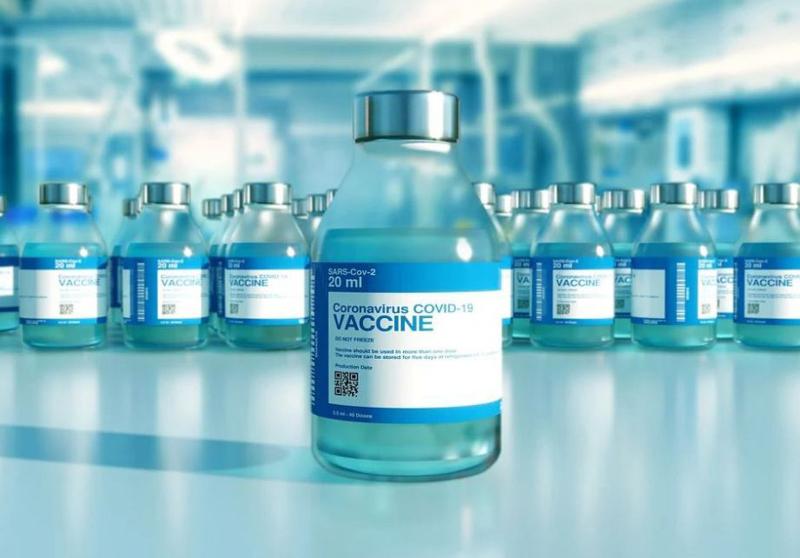 The second vaccination will not be finished yet as we will already have a new type of vaccine against COVID-19 on the market.

A “protein subunit” vaccine that works slightly differently from current vaccines that the US FDA has authorized.

The new product, made by the biotechnology company Novavax, is based on a known technology and does not require special refrigeration.

In the case of Coronavirus, the “something” is none other than the well-known spike protein.

Pfizer, Moderna, and Johnson & Johnson have genetic instructions for this spike protein but it is up to the cells in our body to make the protein.

Unlike the three vaccines already authorized in the United States, Novavax contains the spike protein, it is not necessary to prepare it, because it has already been produced together with an adjuvant that improves the response of the immune system.

These types of vaccines are already on the market for hepatitis B and whooping cough.

Gregory Glenn, president of research and development at Novavax, said “that the company expects to apply for authorization in the UK, the US and Europe in the third quarter at the end of the extensive trials done in Mexico and the US” .

To make the virus protein, Novavax uses giant tubs of laboratory-grown cells. But there is another way to make the protein: take the plants to a greenhouse to make it.

This is the approach used by the Canadian biotech company Medicago which acknowledges that it is lagging behind other producers but confirms that it is on the verge of arrival.

Another laggard is pharmaceutical giant Sanofi, which is completing its studies for its own vaccine after a period of mixed results.

Having many vaccines available, including other types, will be the solution that should lead to the end of the pandemic. But on one condition: that vaccinations are carried out all over the world and especially in those countries where the virus, due to the wrong behavior of people, is changing, producing dangerous variants and infecting again.