Coronavirus: Nicolás Kreplak asks the Buenos Aires mayors ‘to carry out seamlessly’ the night closure promoted by the Government 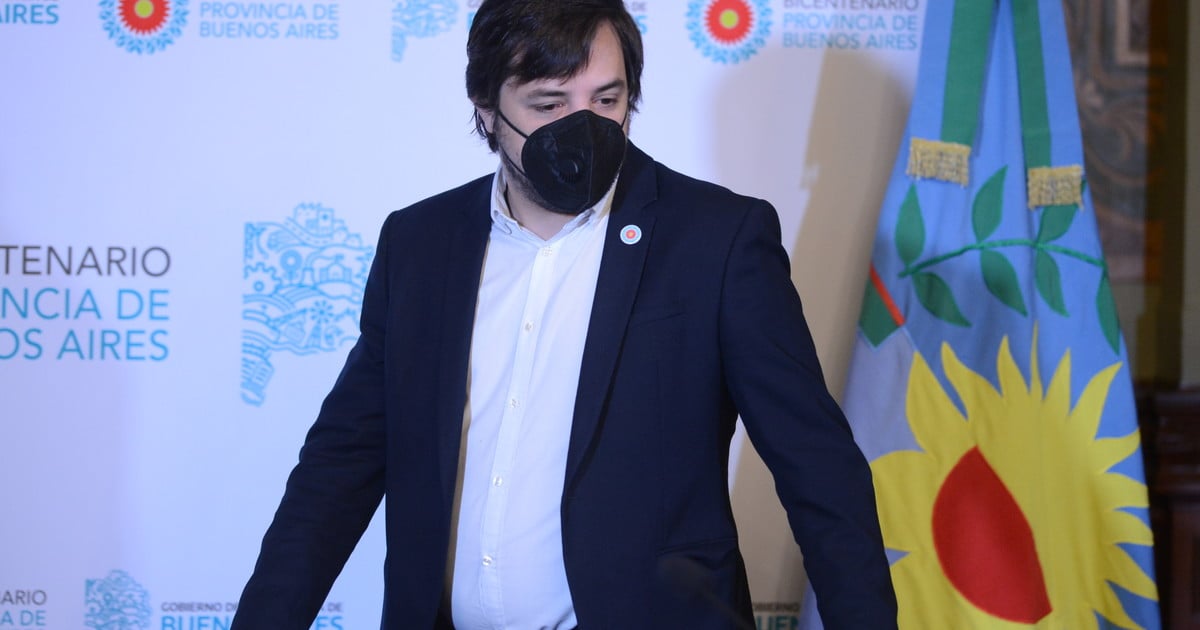 The Vice Minister of Health of the Province of Buenos Aires, Nicolás Kreplak, assured that the imminent night closure it is a “reasonable measure” to contain the advance of the coronavirus. And asked that the initiative is fulfilled without “cracks” among the mayors.

“We have been working with the mayors. The nocturnal restriction of circulation is a possibility raised in many countries of the world, and almost all of them did well, they managed to reduce the increase in cases,” said Kreplak.

The official pointed out that it is “a reasonable measure “.

“We increased in three weeks what we had improved in three months. The speed of increase is much higher compared to the first wave. So it is a reasonable measure to avoid taking measures that have more impact on social and economic life, and also in the summer season, “he said, in dialogue with TN.

In this regard, he referred to the possible “damages” in some economic activities and stressed the importance that the restriction could have on the health system.

“It would have an impact on some sectors and we must try to lessen that damage. But it has a much more important impact on the epidemiological level. Because if this continues to increase at this speed, we are going to have difficulties that until now we have been able to avoid in Argentina, the saturation of the health system “.

Kreplak confided that the measure has the “support of the governors and the people, who consider it acceptable.” However, he asked the mayors of the Province of Buenos Aires that they implement it without “fissures”.

“You have to carry it out uniformly. If there are cracks between the mayors, the one who allows it will end up being the focus that infects all the others, “said the vice minister.

And he added: “There is no worse measure than that which cannot be respected. We understand that this is acceptable. Hopefully it will have a sufficient impact in a few weeks and then we can return to the above.”

In any case, Kreplak also asked to redouble efforts within homes to control family gatherings.

“It is not enough with a single measure, with cutting off the circulation at night and making it out of control during the day. It seems to me that we have to be more cautious in all activities,” he said. “I am concerned about family gatherings, meetings in the houses. Some mayors spoke of extended family gatherings: barbecues and meetings that end up being a source of contagion with many oversights.”

Homicides in Venezuela drop for the first time in 30 years