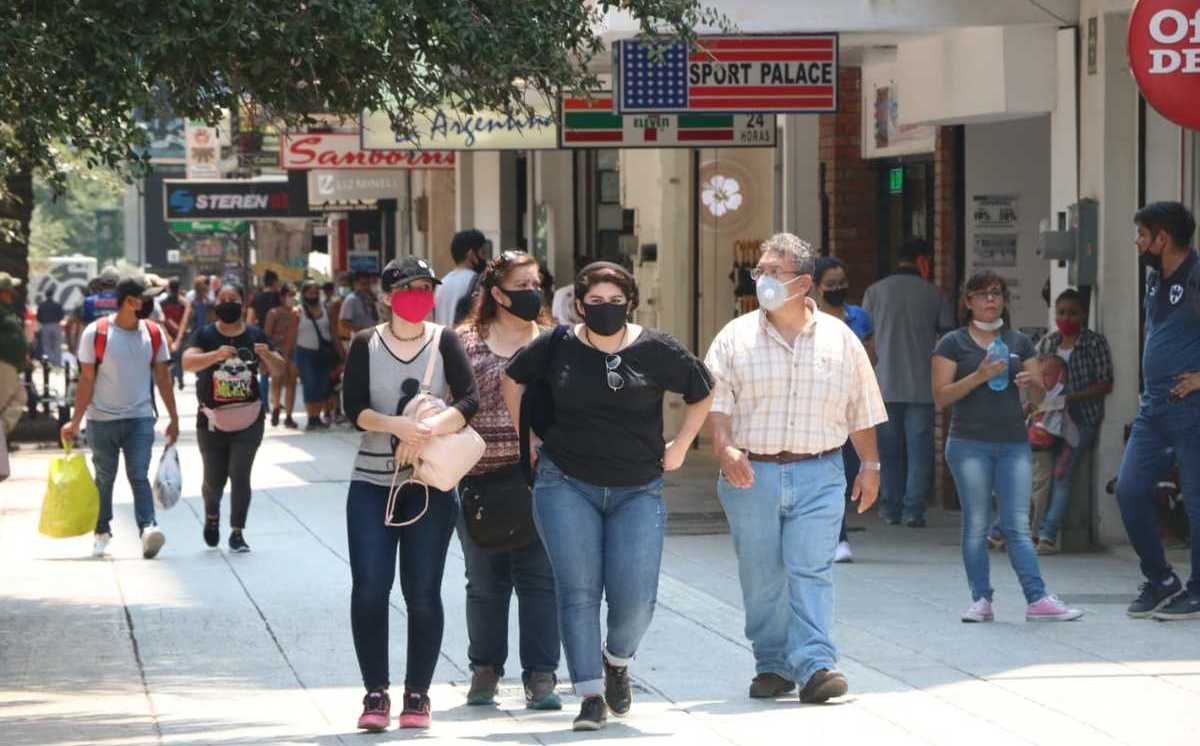 Based on the daily data presented by the Nuevo León Health Secretariat, in week 25 of the year the average number of positive covid-19 cases per day was 163.35, after 2,287 infections detected from June 13 to 26.

It should be noted that for the fifth consecutive week the daily average of positive cases for coronavirus is in yellow, after five consecutive weeks in which it remained in green.

The authority placed this indicator with a value of 6 in yellow in week 24, with an average of 5.42, which is why it is emerging to remain at that risk level.

Regarding hospitalizations, week 24 closed with 274 hospitalized patients and week 25 with five fewer, concluding with 269.

While for the ninth consecutive week the only indicator that appears in a preliminary way according to official figures is the average of daily tests carried out, now with 424.71 per day.