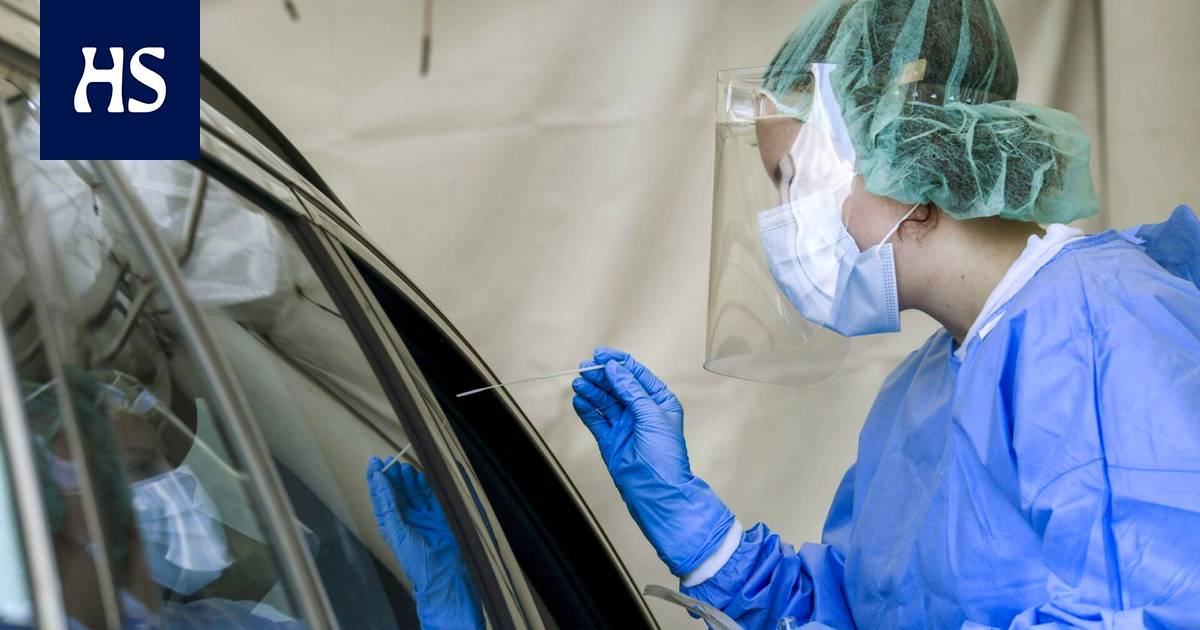 The doctor who responded to the HS questionnaire has noticed a slip from the quarantine. According to the Helsinki Infectious Diseases Physician, people mostly follow quarantine responsibly.

Summer vacation season is at its best, but some Finns have had to cancel their holiday plans due to corona quarantine. The information about exposure that came on the eve of the holiday has caused frustration and annoyance.

HS asked its readers if the exposure had ruined their summer vacation plans. Several respondents said, at least, that the initial holiday was spoiled for exposure.

“Plans for the entire initial holiday went new because of the exposure. Both cottage visits, Hesa ​​Cups, Finland tourism and other patterns, ”said one reader who responded to the survey.

“My quarantine started at the end of May. I myself had a 50th birthday, and we were supposed to have a party for two of our children together. In addition, I was to distribute graduation certificates to my own students. All of this went into quarantine, and also my vacation as well as my husband’s vacation began in quarantine, ”another respondent said of the annoyance caused by quarantine.

Also the doctor in Helsinki, who responded to the questionnaire, said that he spent the first week and a half of the holiday in isolation from his own cohabitant and other loved ones. Long-awaited summer vacation plans were allowed to give way to quarantine.

The information about the exposure came the same day he was on vacation. The shock was great.

“It just hit the worst place,” the doctor tells HS over the phone.

“I work in healthcare. Because of this and the situation in the family that predisposes me to serious coronary heart disease, my spouse and I have lived very limitedly and cautiously throughout Corona. We haven’t even gone to the grocery store, let alone restaurants, terraces, events or parties. The long-awaited summer holiday took a nasty turn when, during the last week of work, I was exposed to work with a person who was celebrating at the Hanko Regatta and became aware of the exposure on the day the holiday began. ”

The physician does not want his or her name to protect the privacy of patient contact that led to public exposure.

Read more: Already 20 cases of coronavirus have been reported in Helsinki among participants in the Hanko Regatta – Infections mainly in young people

Now the holidays have been spent listening to audiobooks and watching the series alone in isolation.

Quarantined the affected doctor says that he noticed that some Helsinki residents have a looser attitude towards exposure and quarantine.

“Attitudes have relaxed as far as spring and summer have progressed. Also, more and more symptomatic and even quarantined people come to my own reception, ”she says.

Infection doctor of the epidemiological activities of the City of Helsinki Terhi Heinäsmäki according to people, quarantine is largely responsible. Despite this, Heinäsmäki has also heard some cases of quarantine violations.

Chief Physician of the Helsinki and Uusimaa Hospital District (HUS) Asko Järvisen attitudes towards exposure and quarantine are more fragmented than before.

“A large part of the population still follows the guidelines and restrictions quite respectfully. However, some no longer care in the same way, but meet people and go to parties. ”

According to Järvinen, however, it is gratifying that the tests are still being carried out diligently.

“Test numbers have remained stable even now that a large percentage of people are on summer vacation.”

If there is a person in your close circle who does not comply with the quarantine imposed by the authority, Järvinen recommends discussing the matter with that person. In this case, it is possible to justify why quarantine should be followed.

However, if this does not work, another option is to report it to the communicable disease authorities or the police.

Violation of official quarantine regulations is a health offense punishable by a fine or up to three months in prison.

Read more: Violation of quarantine regulations can even result in imprisonment

An infectious disease doctor can quarantine an asymptomatic person if he or she has been exposed to a corona. However, Heinäsmäki says that a person who has received two doses of vaccine can only be quarantined if there is less than one week of the second dose of vaccine.

However, you can go out as long as you keep a distance of more than two meters with other people. Instead, do not go to work, trade, pharmacy, hobbies or public events, for example, The Department of Health and Welfare (THL) provides guidelines.