Coronavirus Magazines: 700,000 vaccines were secretly flown to Australia from Britain 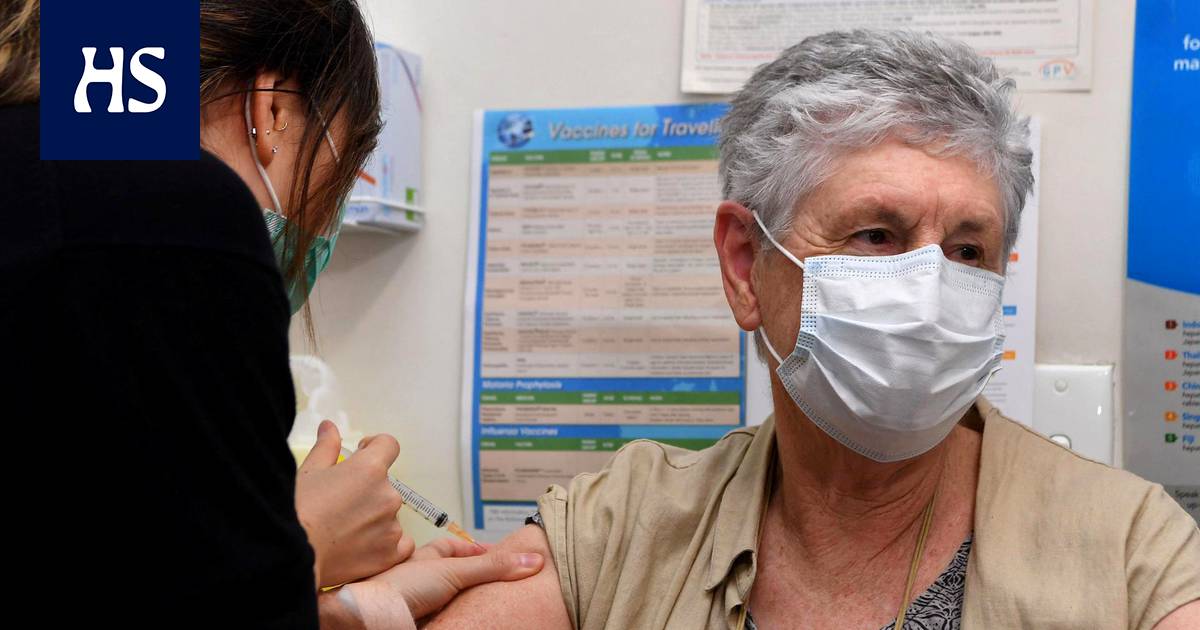 The vaccines were supposed to have come from mainland Europe. British government officials are said to have been aware of the vaccine shipments, but have not made them public.

Australia more than 700,000 doses of Astra Zeneca vaccine have been flown out of Britain, but shipments have been silenced to avoid controversy in Britain, Australian newspapers report The Sydney Morning Herald and The Age on Thursday.

The first shipment of 300,000 doses of vaccine arrived at Sydney Airport on the last day of February, a month after the European Commission approved export restrictions on vaccines produced in the EU.

The EU has struggled with a shortage of vaccines, and at the end of January an export restriction mechanism came into force, requiring vaccine companies to apply for permission to export vaccines from EU countries.

Australia said the consignment at the end of February arrived “from abroad,” which was broadly assumed to mean continental Europe, where a lot of vaccines are produced.

Another large consignment arrived on a passenger plane from Emirates in Dubai in March. Prior to that, the European Commission had imposed an export ban on 250,000 Astra Zeneca vaccines traveling from Italy to Australia in early March.

In Australia there have been difficulties in importing vaccines from the EU following the Union’s tightening of vaccine exports. Australia expects more than three million Astra Zeneca vaccines from Europe. Prime minister Scott Morrison has accused the European Union of seizing batches of vaccines.

According to the newspaper, Astra Zeneca’s decision to send vaccines from Britain has maintained the Morrison government’s vaccination program but could cause problems in Britain To Boris Johnson.

British government officials are said to have known about the vaccine shipments to Australia, but they have not made them public. Britain has been highly dependent on vaccine imports from Europe and India, although the country also has its own production facilities.

To Australian newspapers speaking anonymously, a British administration official stressed that the shipments had not caused harm to the British vaccine program, which has progressed rapidly. Three out of five adults have already received at least one dose of the vaccine.

The official did not want his name made public because he did not have the authority to comment on the matter in public.

A spokesman for Australian Prime Minister Morrison declined to comment.

The weather of “Ramadan” is hot during the day, moderate at night