Coronavirus: Johann Rupert, billionaire from South Africa, “skips the line” and gets vaccinated in Switzerland 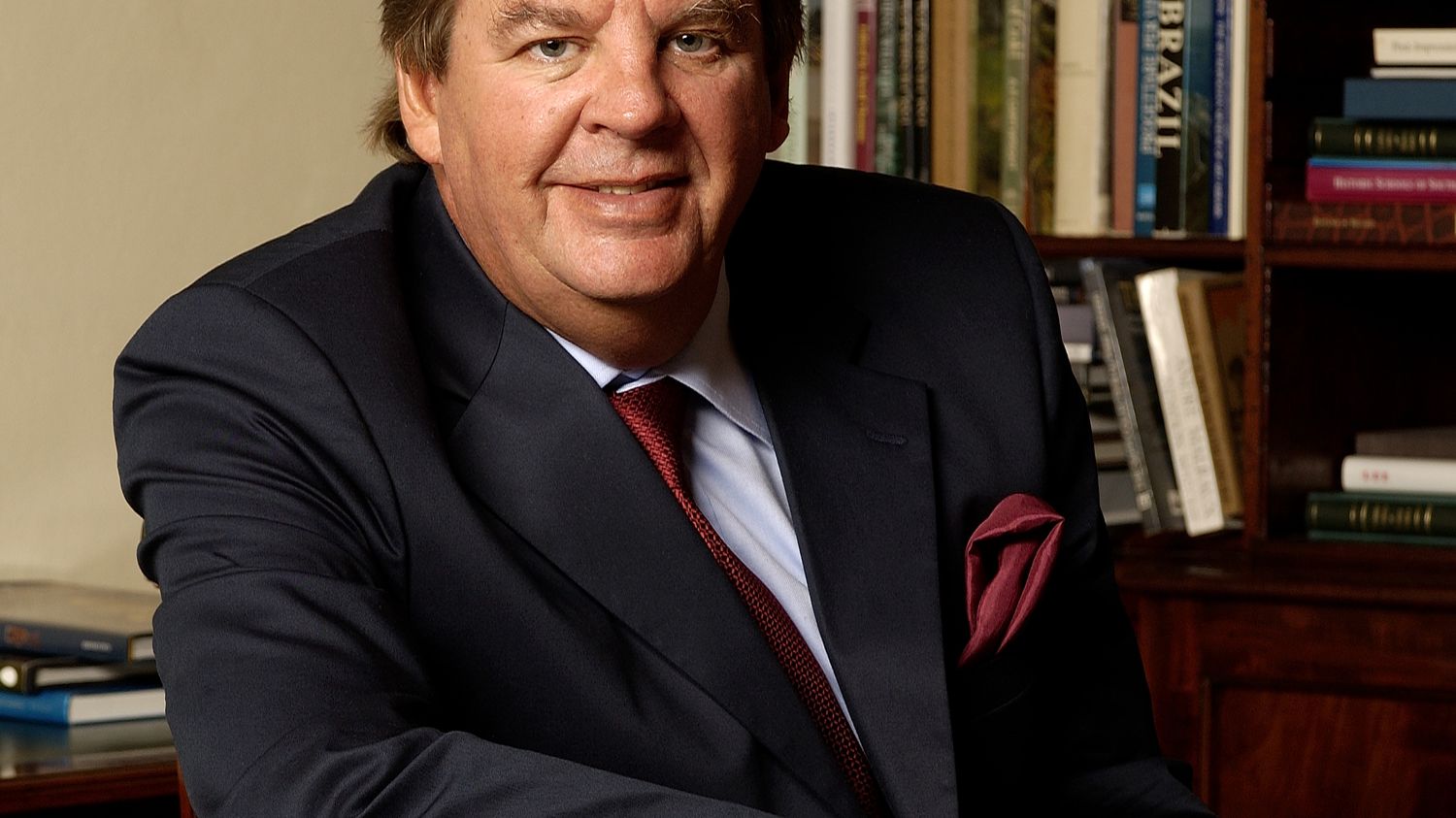 While South Africa is still awaiting the launch of the coronavirus vaccination campaign, the wealthy businessman Johann Rupert, second fortune of the country, went to Switzerland to be vaccinated.

According to South African media, he was taken to a clinic in Frauenfeld, in the canton of Thurgau, in the north of the country near Lake Constance. A choice that is not the result of chance, the clinic is owned by the Swiss group Hirslanden, the largest group of private hospitals in the country, which has 17 clinics in 11 cantons. However, in 2007, Hirslanden was bought by the South African group Mediclinic, 45% owned by Johann Rupert’s investment fund, Remgro.

Rupert would have arrived at the end of the year in Switzerland to spend the holidays. The billionaire owns a property in Satigny, near Geneva, where he took up residence in 2018. Rupert is also the main shareholder of the Swiss luxury group Richemont (which he founded in 1988). His fortune, according to Forbes, is estimated at over $ 7 billion.

A spokesperson for the clinic confirmed the information, specifying that Johann Rupert was a “test” patient. He received the first dose on January 12, 2021, before the vaccination campaign was launched in the canton of Thurgau.

It is not a matter of privilege according to the clinic. Johann Rupert, an overweight patient with diabetes and vascular problems, was considered a priority, according to the guidelines of the Federal Office of Public Health.

According to Mr Rupert, his vaccination serves as an example for all the employees of the group. “My message is that only vaccination will get us out of this crisis.”

However, the affair created a stir both in Switzerland and in South Africa, the personality of the patient, and especially his fortune, giving Johann Rupert a VIP status that was hardly compatible with the situation. Nina Schlafli, the leader of the Social Democratic Party from the canton of Thurgau, speak “of an affront” to the population of the canton. According to her, “It is inconceivable that a billionaire arrives by plane and passes in front of everyone”.

The case is just as shocking for the South African media who accuse Johann Rupert “to have skipped the queue”. Especially since the country has still not launched its vaccination campaign and the second wave of the virus is killing more people there. The number of deaths now stands at more than 39,000, for 1.3 million confirmed cases.

President Cyril Ramaphosa announced that the country had purchased 20 million doses of vaccine, with the goal of vaccinating two-thirds of the population by the end of the year. Johann Rupert can now be removed from the list. 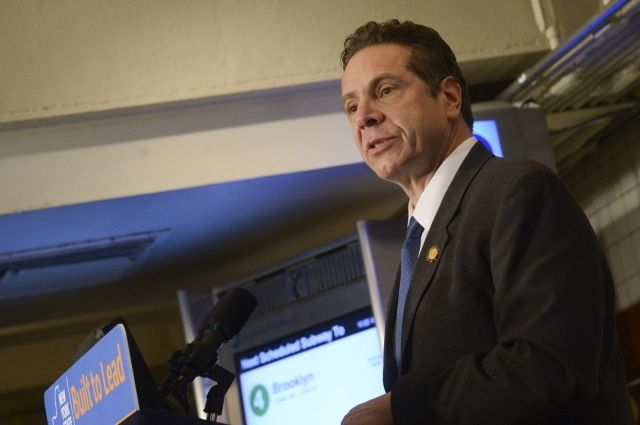 Luis Suárez came out in defense of Lionel Messi: ‘I don’t understand that people have so much evil’