Coronavirus infections in the world rose 10% in the last week 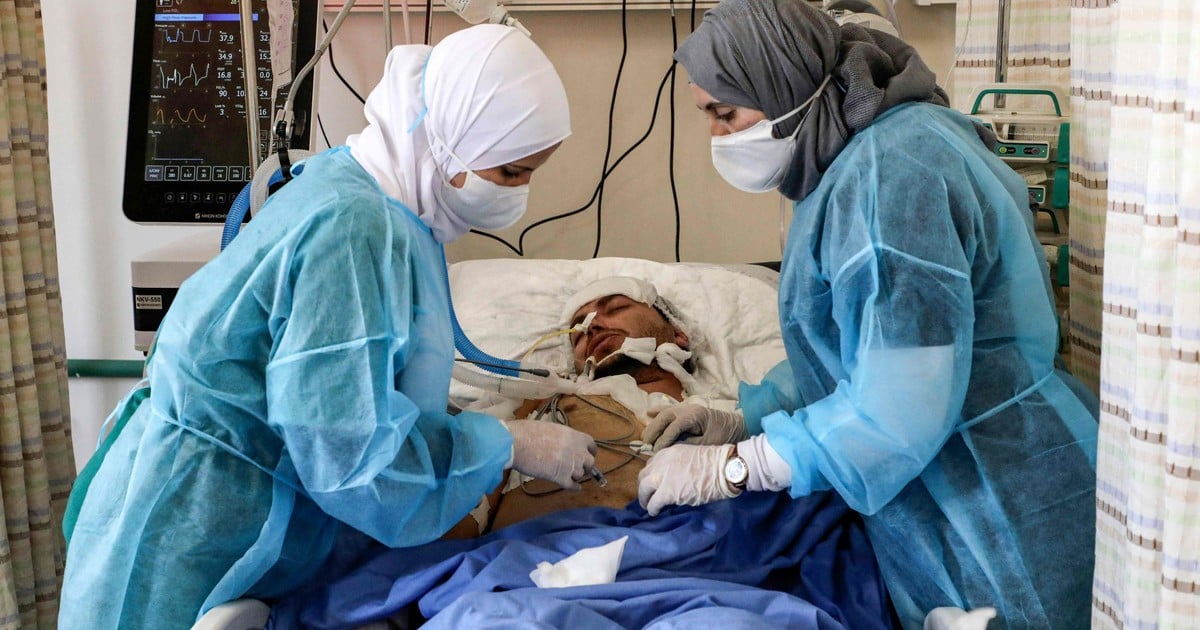 Coronavirus infections rose 10% worldwide in the past week, driven by rallies in America and Europe, the World Health Organization said on Wednesday.

In its weekly report on the status of the pandemic, the WHO explained that the global total of COVID-19 cases rose in early January to almost 5 million weekly infections, but then it dropped to around 2.5 million in mid-February.

According to the United Nations health agency, last week was the third consecutive week with an increase in new cases worldwide after weeks of a downward trend. America and Europe registered more than 80% of infections and deaths from COVID-19 in the last week, he added.

In Europe, new infections increased by around 6% while deaths “declined consistently”, explained the WHO, adding that the worst data was recorded in France, Italy and Poland.

At the national level, the highest numbers of infections were registered Brazil, with 494,153 weekly infections, 20% more than the previous week, followed by the United States, with 461,190 (an increase of 8%).

After the two American countries, France registered 161,159 new infections in the week and Italy about 155,000, both with an increase of 12% compared to the previous one.

Finally, India reported 148,249 weekly cases of Covid-19, which is a huge increase of 30% compared to the previous week.

The upturn in cases coincides with the temporary stoppage in more than a dozen countries, mostly European, from immunization with the vaccine developed by AstraZeneca and the University of Oxford to reports that would link it to possible blood clots.

Both the WHO and the European Medicines Agency say there is no evidence to date linking the drug to clots and that its benefits continue to outweigh the risk posed by side effects.

11 teams in the Emirates Tour for amateur citizens

Physical exercise in public health: the ‘vaccine’ of parks and gyms