Coronavirus In Turku, the dormitory residents are ordered to undergo a compulsory corona test, the police began monitoring compliance with quarantines on Friday evening 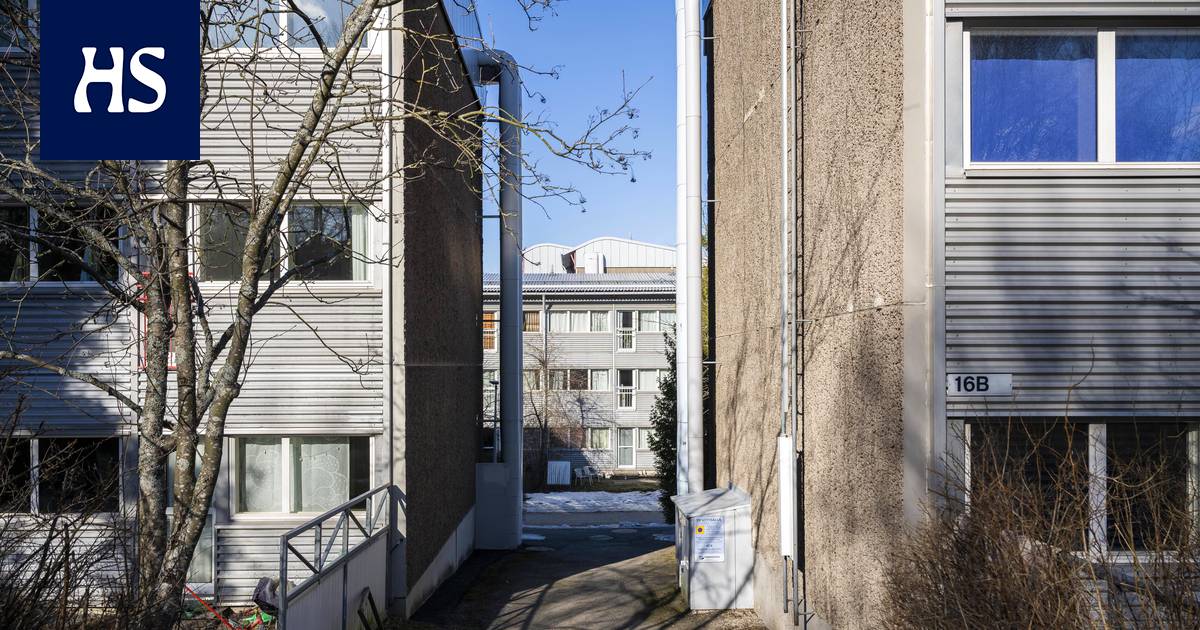 More than 80 infections have already been detected in the Turku corona infection cluster. According to Heikki Mäki, Director of the Regional State Administrative Agency of Southwest Finland (AVI), the number of infections may rise to more than a hundred over the weekend.

Turku more than 80 infections have already been diagnosed in the coronavirus infection group, says the director of the Southwest Finland Regional State Administrative Agency (AVI) Heikki Mäki To HS.

“These infection groups can still show about 20-30 infections during the weekend,” says Mäki.

The city of Turku said in a statement in the morning that international exchange students with coronary heart disease have been and will continue to be ordered in isolation. Less than 200 exposed people have also been quarantined by a decision of a doctor responsible for infectious diseases.

In Turku several coronavirus infections have been reported in a short period of time among international university students. Health officials believe the infections will increase in the coming days. Their number can increase to more than 200. On Friday night, the tracking work was still in progress.

“The infection situation is very difficult, as exchange students have been very active, have a lot of contact with each other and live in shared housing,” says the doctor responsible for infectious diseases. Jutta Peltoniemi in a press release issued on Friday.

Avi decided on Friday morning that one of the student dormitories in Turku will undergo a mandatory health check-up, Mäki says.

In practice, a health check means a corona test. The decision is based on a medical assessment. The dormitory in question is home to 65 people, nine of whom have given a positive result in a corona test.

Turku mayor Minna Arve told STT on Friday that the key decision on mandatory inspection would act primarily as a “backrest” to corona testing.

“There is no problem or fear that young people will not go for tests voluntarily. The students themselves have been very active in this, ”Arve says.

On the weekend, the city of Turku’s anti-coronation bus will visit the Student Village. The coron bus can be sampled without an appointment and a laboratory referral. The corona test is free of charge.

The mayor says it is not yet known where the chain of transmission originated.

In addition to the student village, infections have been found in dormitories in Luolavuori and Varissuo.

About noon The Southwest Finland Police Department said on its Twitter account responded positively to the request for assistance and prepared for the start of operational activities.

In the request for official assistance, the City of Turku asks the police in south-west Finland to increase visibility in certain locations and, if necessary, to use the police’s powers to enforce decisions under the Communicable Diseases Act for which the health authorities do not have access. According to a press release from the City of Turku, the police have already started actions in accordance with the request for official assistance on Friday night.

TYS updated the ones for its residents crown instructions. Among other things, information was added that residents should use face masks in shared kitchens and laundries.

It was also decided to close the saunas in the residential properties on 17-28. March and the sauna bookings already made were canceled.

In addition, a paragraph was added to the instructions stating that residents should not hold gatherings or parties.

Turku Sanomat according to a large proportion of infections were possibly from a student party held a couple of weeks ago. Chief Commissioner of the Police of Southwest Finland Stephan Sundqvistin according to the police, there have been home parties with too many participants in relation to the restrictions. However, he sees that the most challenging thing is shared accommodation.

Assignment .. Salah, the new leader of the “pharaohs”

Looking for a prisoner who was released by mistake!