Coronavirus In the future, Delta plans to charge its unvaccinated workers $ 200 a month 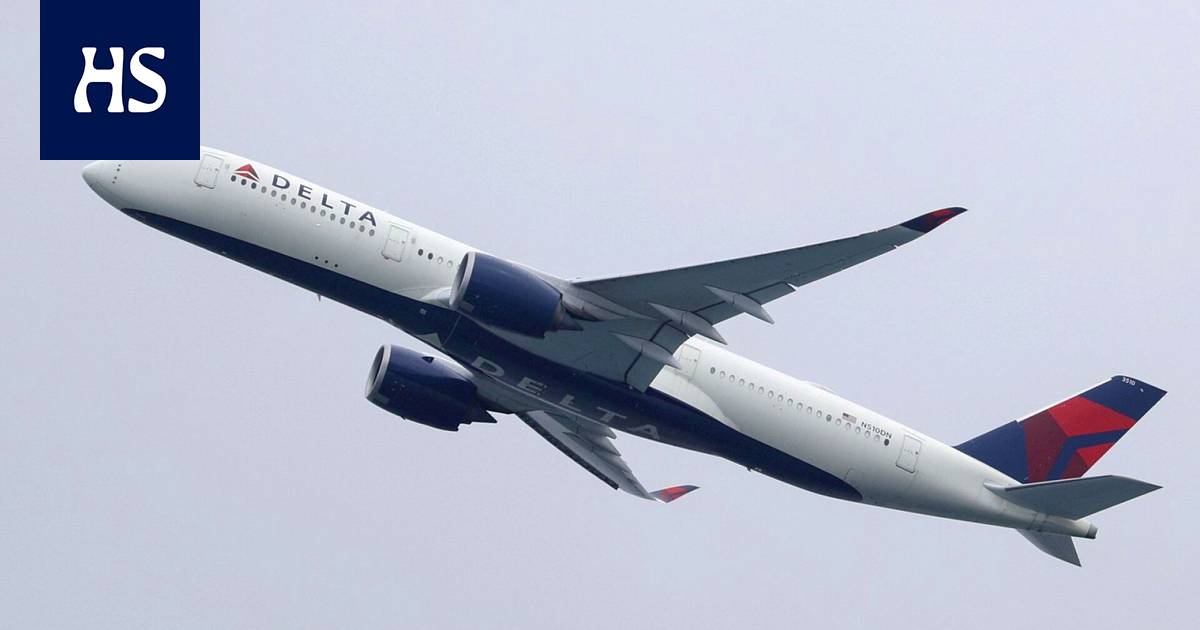 American from the beginning of November, the airline Delta intends to charge a $ 200 monthly fee to employees covered by the company’s health care contract who have not taken the coronavirus vaccine.

They tell about it, among other things The Wall Street Journal and Bloomberg. The new policy survived the CEO Ed Bastian from a note sent on Wednesday.

The airline also said it would require unvaccinated workers a weekly corona test from mid-September.

Unvaccinated workers are also required to immediately wear the mask indoors. Flight crew and airport workers already have to wear the mask due to federal regulations.

Managing director According to Bastian, 75 percent of the company’s employees have been vaccinated. However, the airline wants to drive all its employees to take the vaccine as the aggressive delta variant of the coronavirus spreads in the United States as well.

Delta justifies the $ 200 monthly payment to the company by reimbursing future health care costs. According to the company, an employee who has been hospitalized due to a coronavirus can pay it tens of thousands of dollars.

According to Bastian, all Delta employees who have been hospitalized for the corona in recent weeks have been unvaccinated.

According to him, the additional fee will be necessary because the decision not to take the vaccine creates a financial risk for the company.

The United States the drug agency FDA this week granted a full marketing authorization for the coronary vaccine for Pfizer and Biontech.

In a memo to his employees, Bastian said that with this week’s announcement, “now is the time to take the vaccine”.

President of the United States Joe Biden has asked companies to require their employees to be vaccinated. This has been the case, for example, with the airline United, the investment bank Goldman Sachs and Google’s parent company Alphabet.