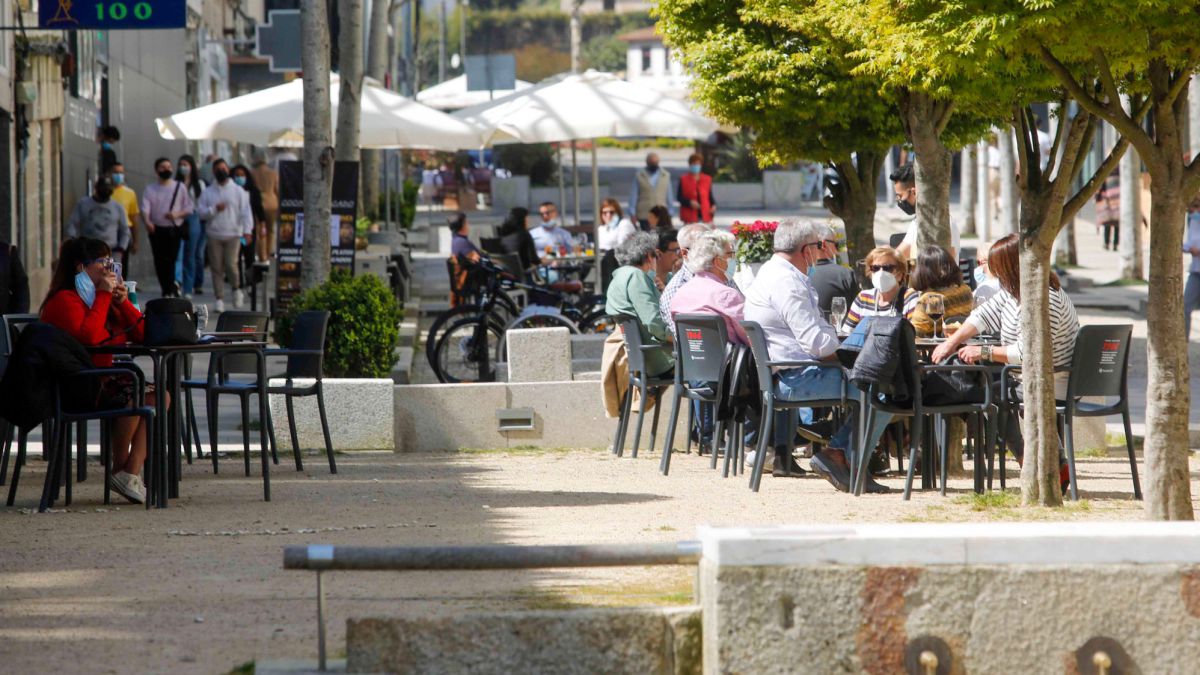 Honduras added this Saturday 577 new cases of covid-19 and 20 deaths, reported the state National Risk Management System (Sinager), which warned about the increased contagion of the disease. Since the health emergency was declared in March 2020, the Central American country has registered 200,259 positive cases of the SARS-CoV-2 coronavirus and accumulated 4,954 deaths from the virus, the Sinager indicated in its daily bulletin.

The National Virology Laboratory applied 2,933 PCR tests in the last hours, of which 577 positive results, he added.

The hospitalized They total 1,163, with 598 in stable condition, 501 serious and 61 in intensive care units (ICU), said the health agency.

Talking about the recovered, Today no case was reported, so the number of people who have been saved from dying from the disease remains at 76,235, which began to expand more than a year ago in Honduras, a country of 9.3 million inhabitants. of which more than 60% are poor.

The departments of Francisco Morazán, in the center, where Tegucigalpa, the capital, and Cortés, in the north of the country, are located, continue to be the most affected by the pandemic. The Honduran body again warned today about the increase in cases of covid-19, while the authorities of different hospitals have announced that they do not have room for more patients.

So far, a total of 2,684 Hondurans have already received the second dose of Moderna vaccine, with a batch of 5,000 doses donated in February by Israel, while 48,000 people were inoculated with the first dose of AstraZeneca, donated to the country under the Covax mechanism promoted by the World Health Organization (WHO). This Friday he arrived in Honduras the first batch of the Russian Sputnik V vaccine, with a load of 6,000 doses, as part of the contract that the Honduran government established with Russia for 4.2 million of the preparation.

The first two cases of coronavirus in Honduras were notified on March 11, two Honduran women who arrived in the country from Spain and Switzerland.

Can mothers with corona continue breastfeeding ?!