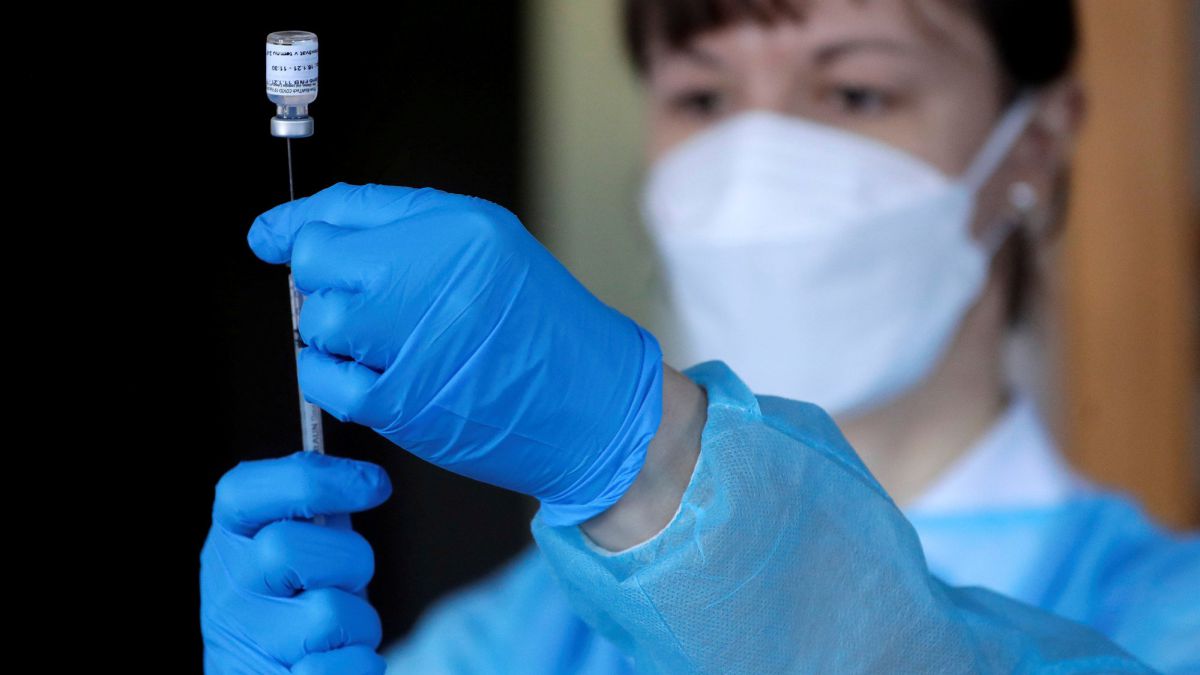 WHO EXPLAINS WHY THE BRITISH STRAIN IS MORE DEADLY

The Prime Minister of the United Kingdom, Boris Johnson, reported this Friday that the British variant “is associated with a higher level of mortality”, a fact that has revealed “the first scientific evidence.” Specifically, this strain could be between 30% and 40% more lethal than the original, according to research carried out so far.

The World Health Organization (WHO) was informed of these results and has pointed out that the higher mortality of this new strain could be due to the overload that the health system is suffering before the increase of new positives.

There is no conclusive evidence

The person in charge of managing the pandemic of the United Nations agency assured, however, that no conclusive evidence yet to confirm that the British strain increases mortality, although he clarified that the information provided by the United Kingdom Government is still being analyzed by the WHO.

“So far, and we are still waiting for information from the UK, we do not see that the disease is more serious, but if you infect more people, more people become serious and die”added in this regard the director of Health Emergencies of the WHO, Mike Ryan, who insisted on the importance of applying measures to curb infections to avoid saturation of health systems.

The World Health Organization also referred to the words of Boris Johnson in which he assured that vaccines continue to be effective against this new variant of the coronavirus. “It is too early to know if the vaccines are less effective in any of the new variants”said epidemiologist Katherine O’Brien on this matter.

Who should solve the problems of mankind: people or artificial intelligence?