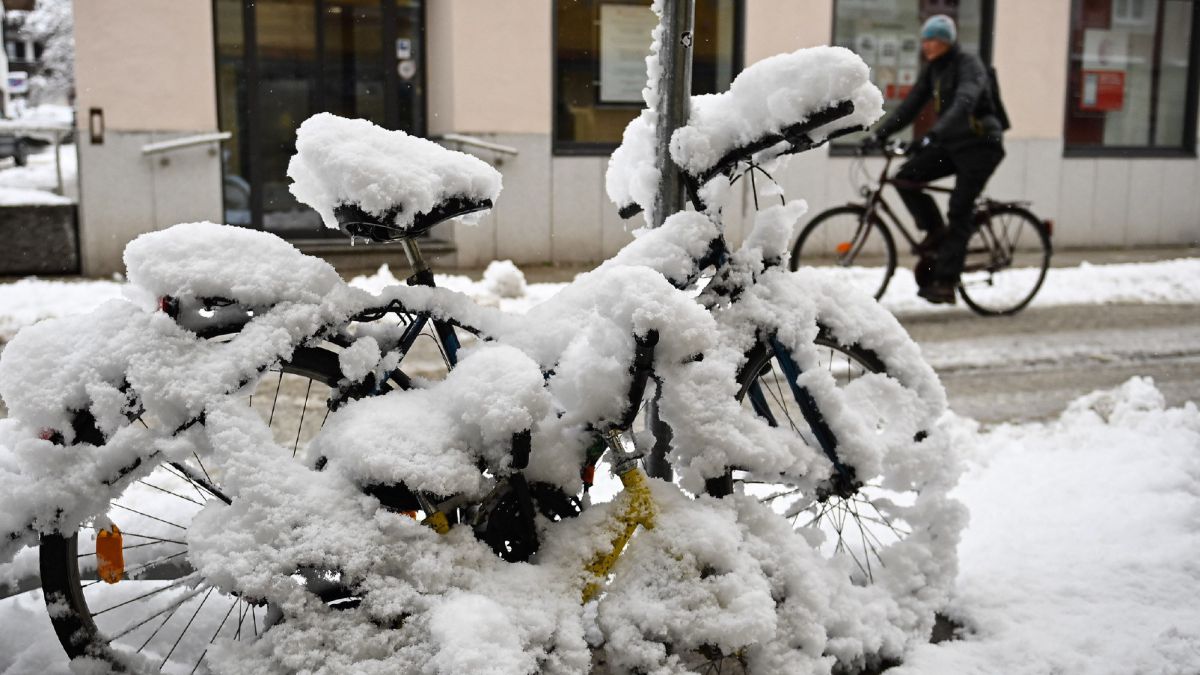 THE KEYS TO STOP THE FOURTH WAVE IN SPAIN

The director of the Center for the Coordination of Health Alerts and Emergencies (CCAES), Fernando Simón, defined the epidemiological situation of Spain as a “valley” given the stabilization of the transmission of the coronavirus after a decrease in the cumulative incidence to 14 days since January 27. However, the worrying increase in infections in other European countries suggests that we may be on the verge of a fourth wave of infections.

The three previous waves of infections have supposed, so far, 3,212,332 infections and 72,910 victims of the disease in Spain. In addition, as Simón himself assured, the hospital occupation is at a dangerous point where “it is not clear that it can respond reliably to a new increase in infections.” Thus, it becomes more important than ever to know how to prevent the growth of contagions.

Tracking is an activity that aims to reconstruct the contacts of a person who has been infected with coronavirus. As a result, close contacts can be quarantined before they develop illness and become infectious.

However, according to Harvard Public Health Doctor Elvis García, tracking in Spain is carried out in an “inconsistent” way and leaves much to be desired “, since” there is a lack of a national strategy based on the creation of mobile applications that facilitate the task. “

Spain implemented the application Radar COVID, although it only has 7 million downloads in a country where about 47 million people reside. Only 2% of national infections have been detected through this medium.

The first signs of the disease can be noticed in organisms before symptoms develop. For this reason, the Community of Madrid has developed a pioneering program based on the analysis of wastewater: the Vigía System. This project analyzes the amount of viruses that 289 wells present throughout the region.

“We look for remains of the inactivated viruses in wells and we anticipate the hospital admissions curve several days”, explained the coordinator of Network Innovation for Canal de Isabel II, Antonio Lastra. Thanks to this model, which is also being implemented in cities such as Valencia or La Coruña, the authorities can predict the evolution of the virus a few days before the infections appear.

Evolution of the new variants

The appearance of new variants of coronavirus has forced the European Union to encourage member countries to sequence and identify new strains of the disease. According to Health, This level of analysis reaches 5% of the tests, although the data are not yet official and there are discrepancies regarding whether the sampling is random.

The Ministry of Health periodically issues a report on the evolution of the new variants in Spain. Actually, the British variant B.1.1.7 accounts for more than 50% of infections in Spain, although there are regions such as Asturias where it occupies 97% of the space.

The care occupation would begin at a “delicate” starting point if infections increase. The occupancy of conventional beds stands at 6.27%, while the occupancy of ICU beds is 19.52%. Autonomous communities such as Madrid present a 33.58% intensive occupation.

These data indicate that the health system is not prepared for a new increase in hospitalizations that would presage that the fourth wave is already here. “When the hospitals are saturated, we are already late,” said García.

With the advance of the pandemic, some mathematical specialists from the statistical branch and even scientists are developing predictive models that allow, using the figures known to date, to suggest how transmission will evolve in the following days.

However, all these projects are hampered by the problematic Spanish data collection system, as stated by the researcher at the National Center for Biotechnology of the CSIC, Saúl Ares. “The data collection model was created in 1927”, has added.

Thus, Although the reliability could still be higher, these studies allow us to see what is happening, although with a certain delay.

Without a doubt, the main tool on which all hopes are placed to end the pandemic are vaccines. Since the vaccination campaign began, the incidence in immunized groups has decreased notably.

Right now “It is necessary to vaccinate those over 70 years of age, a group that accounts for 76% of the victims of the disease in the country”, stressed the spokesman for the Spanish Society of Public Health, Manuel Franco.

Nevertheless, the shortage and delay in the arrival of vaccines along with the appearance of unexpected side effects, as has happened in recent days with the Oxford / AstraZeneca vaccine, is slowing down the process.

Finally, the main means of preventing the start of a fourth wave is the compliance with the restrictions imposed by the authorities and, above all, implement personal protection measures.

“The fourth wave is avoidable if we put into practice the tools that allow us to keep the incidence at low levels”, Franco has assured. Therefore, the Interterritorial Council of the National Health System decided reinforce the measures during the San José bridge and during Holy Week, thus preventing night mobility and between regions.

Astra-Zeneca and Biontech: Medical practices will soon be able to select corona vaccine