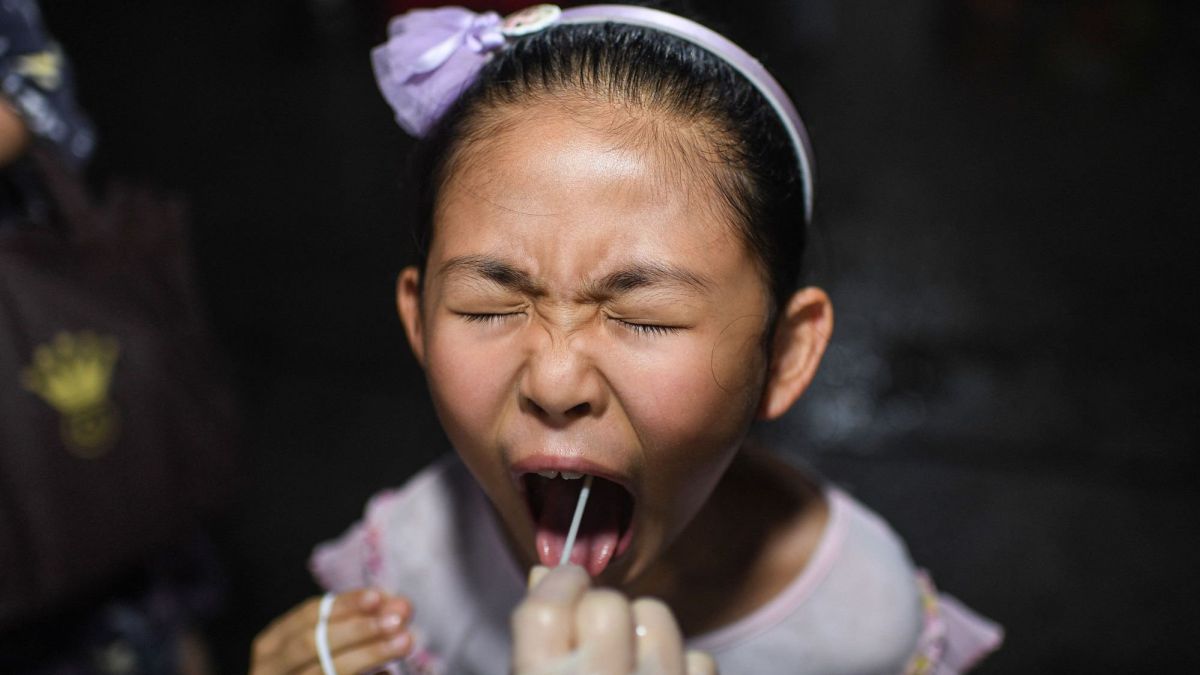 The Guatemalan Ministry of Health has detailed that 289 municipalities of the Central American country, that is, 85%, are on red alert, the highest possible, while 32 more are on orange alert and finally 19 are on yellow alert.

The alert system, also referred to by the authorities as an epidemiological semaphore, was implemented by the Government of Guatemala in 2020 to determine the mobility of the population based on the number of recent COVID-19 infections.

The system is updated every 15 days and also has a green color for municipalities with a low degree of contagion. However, since the implementation of the epidemiological traffic light no municipality has reached the green color.

The country is in the third wave of the disease since last June 14, as the Minister of Health, Amelia Flores, warned at that time.

During the last 24 hours, the health authorities have registered 4,580 new infections and 78 deaths of the illness, one of the highest figures since the start of the pandemic in March 2020.

Due to the increase in cases, the country is under a state of calamity until September 13, waiting to be ratified by Congress, and also under a curfew from 10 at night to four in the morning.