Coronavirus in Russia and fear of Sputnik: employees who refuse to be vaccinated may be fired without compensation 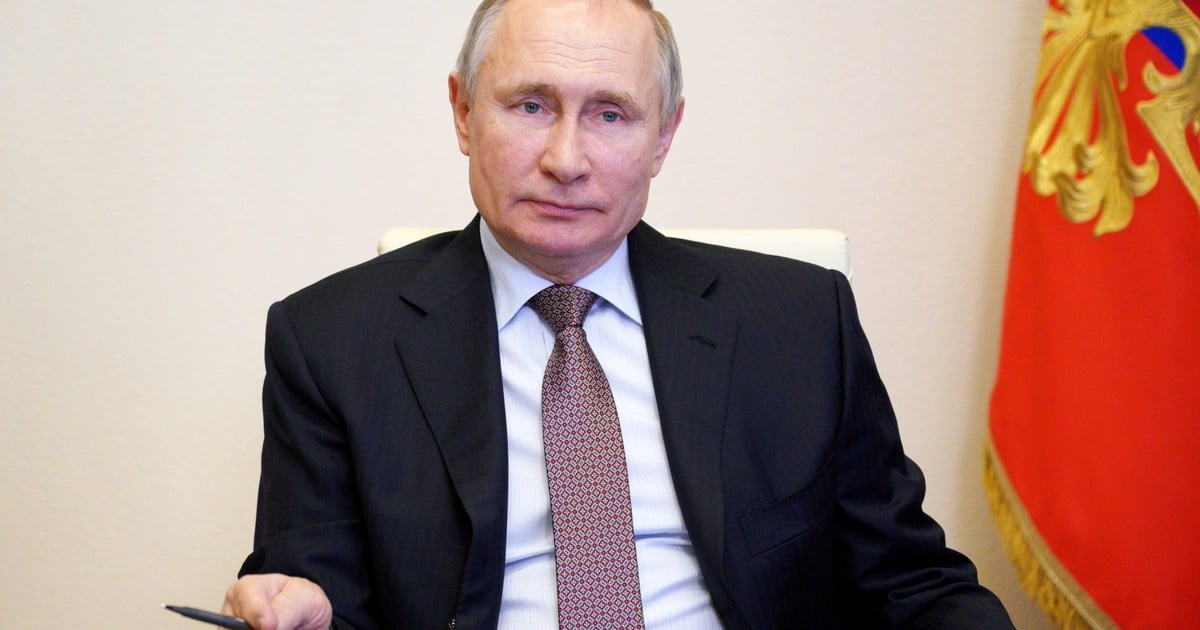 Employees who refuse to get vaccinated against coronavirus in regions where it is mandatory may be fired without payannounced the Russian Labor Minister.

“If the health authorities of a region make vaccination mandatory for certain categories of workers, an unvaccinated employee can be suspended“Anton Kotiakov told Russian media on Saturday, in comments reproduced on Sunday by the government channel Telegram monitoring the pandemic.

According to the minister suspension would last as long as the mandatory vaccination decree is valid.

Faced with the increase in cases, the city of Moscow and its region were the first in Russia to make vaccination mandatory, for employees in the service sector.

Since then, seven other local entities, including Saint Petersburg and its region, took similar measures, according to the Russian media.

After two consecutive days of record infections, Moscow posted a slight decline on Sunday, with 8,305 cases in 24 hours, a figure that is still much higher than that of two weeks ago, when some 3,000 cases were registered daily.

According to the authorities, this outbreak is due to the Delta variant, which appeared in India, and which affects almost 90% of new patients, according to Mayor Sergei Sobianin.

The number of new cases in St. Petersburg exceeded 1,000 in 24 hours for the first time since the end of February.

At the national level, the country registered 17,611 new cases.

The outbreak was favored by a slow vaccination campaign due to the distrust of the Russians, the absence of restrictions for months and the breach of the rules of distancing and use of a mask.

President Vladimir Putin called for an increase in the rate of vaccination in the country and it was warned that public employees who refuse to be vaccinated could be fired.

After two consecutive days of record infections, Moscow registered a decline on Sunday, with 8,305 cases in 24 hours, a figure that is still much higher than two weeks ago. when about 3,000 daily cases were registered.

They also maintain that the outbreak was favored by a slow vaccination campaign by the distrust of the Russians, the absence of restrictions for months and the breach of the rules of distancing and the use of face masks.

“Today our mission is to channel all efforts and resources to protect our citizens from the coronavirus and its consequences. First of all, we need to intensify the vaccination campaign and we have everything you need for it“said the president in a message to the country’s doctors who celebrate Health Workers’ Day, the Sputnik news agency reported.

Russia, Putin added, has four own vaccines against the coronavirus and continues to develop others.

The immunization campaign started on December 5, 2020 with the Sputnik V vaccine developed by the Nikolai Gamaleya Center for Epidemiology and Microbiology and subsequently the other three compounds began to be used.

With a population of over 146 million inhabitants, to date 16.1 million citizenss have been fully immunized, according to reports from Deputy Prime Minister Tatiana Gólikova.

The accumulated total of infections since the beginning of the pandemic amounted to 5.31 million and the total number of deaths from Covid-19 in Russia it rose to 129,361. 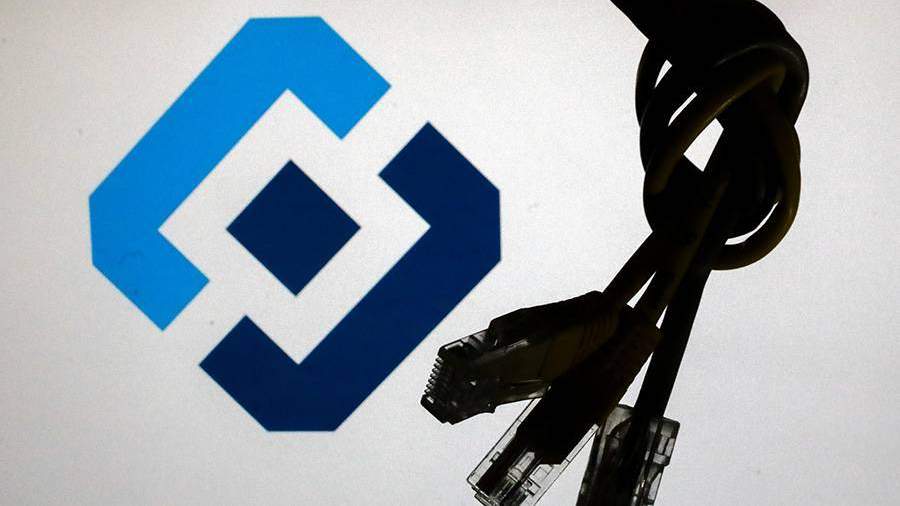 Roskomnadzor has restricted access to the resources of Open Media