D.he German health authorities reported 15,974 new corona infections to the Robert Koch Institute (RKI) within one day. In addition, 1148 new deaths were recorded within 24 hours, as the RKI announced on Wednesday morning. Exactly one week ago, the RKI had recorded 19,600 new infections and 1060 new deaths within 24 hours.

“After a sharp increase in the number of cases at the beginning of December, a decrease during the holidays and a renewed increase in the first week of January, the number of cases is now falling slightly in most federal states (but not all),” wrote the RKI in its management report on Tuesday evening. The high of 1,244 new deaths was reached on Thursday. Among the new infections registered within 24 hours, the highest value was reported on December 18, at 33,777, but this included 3500 late reports.

Enormous differences between the federal states

The number of new infections reported within seven days per 100,000 inhabitants (seven-day incidence) was 123.5 on Wednesday morning, according to the RKI. Its previous high was reached on December 22nd at 197.6. The number fluctuated after that and has been falling again for a few days.

However, the differences between the federal states are currently enormous: Thuringia has the highest incidences with 237.7 and Brandenburg with 208.8. Bremen has the lowest value with 78.5. The RKI has counted 2,068,002 detected infections with Sars-CoV-2 in Germany since the beginning of the pandemic (as of January 20, 00:00). The actual total number is likely to be significantly higher as many infections are not recognized.

The total number of people who died with or with a proven infection with Sars-CoV-2 rose to 48,770. The RKI stated the number of those who had recovered at around 1,741,800. According to the RKI situation report from Tuesday evening, the nationwide seven-day R-value was 0.87 (previous day: 0.89). This means that 100 infected people infect a further 87 people. The value represents the occurrence of the infection 8 to 16 days ago. If it is below 1 for a long time, the infection process subsides.

The federal and state governments had previously decided on an extended lockdown until February 14th on Tuesday evening. In order to slow down the spread of highly contagious virus mutations in Germany as much as possible, some measures such as wearing protective masks in local public transport are being tightened. Chancellor Angela Merkel and the 16 prime ministers decided that after hours of deliberation. The schools should therefore remain closed until February 14th. A regulation should bring more home office work and the wearing of medical masks in local public transport and in retail is mandatory. Merkel said that it was quite possible with the new measures to push the incidence of new infections to the target mark of 50 by mid-February. But there is no guarantee for this. 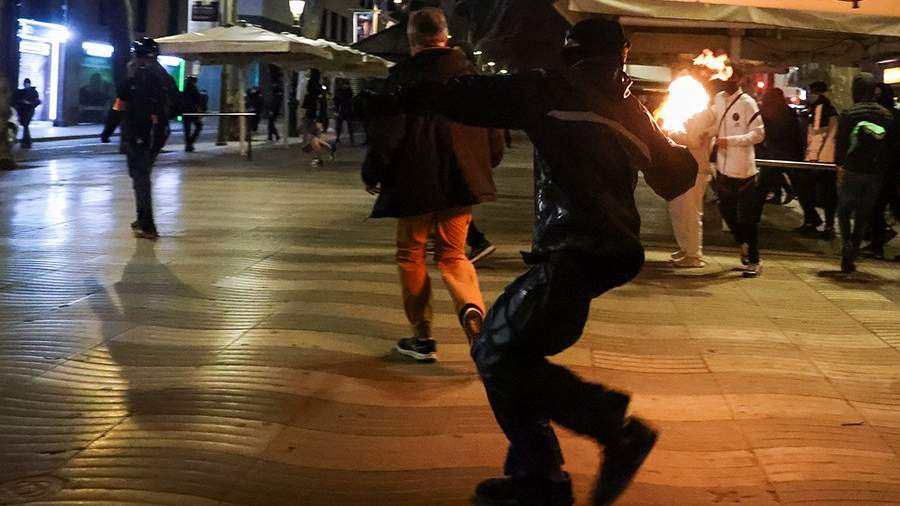