Coronavirus in Brazil: Jair Bolsonaro appealed to the Supreme Court to annul the governors’ measures against the pandemic 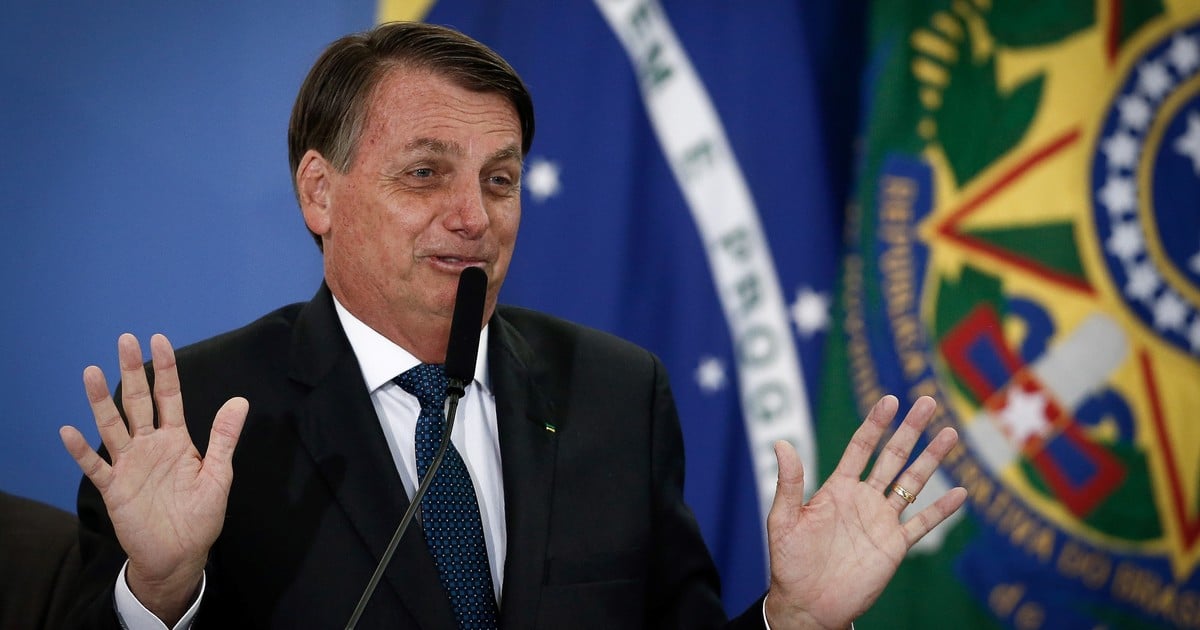 The Brazilian president, Jair Bolsonaro, asked the Justice that the decrees of local authorities that economic activities are suspended to contain the expansion of COVID-19 are previously authorized by the regional legislatures.

That requirement, which tends to limit the power of governors and mayors to impose restrictive measures, is stated in a lawsuit presented this Friday by the Attorney General of the Union (AGU) to the Supreme Court, on behalf of the Government.

The document asks the Supreme Court to “establish that, even in cases of proven health emergency, measures of Non-essential service closures require legal backing and they must preserve the minimum of economic autonomy of the people, making possible their personal and family subsistence “.

The “legal support” demanded by the AGU is a prior authorization from the regional or municipal legislatures, as the case may be.

The demand comes just as Brazil is experiencing the worst phase of a pandemic that is totally out of control in the country, and has led to brink of collapse to hospitals to dozens of cities, against which many governors and mayors have adopted measures to restrict the movement of people.

Within the framework of these decisions, many of the economic activities have been suspended in all the main cities of the country, measures that Bolsonaro has opposed since the beginning of the pandemic with the thesis that it is necessary to preserve health but also the economy , because “hunger also kills”.

The lawsuit presented to the Supreme Court is limited to measures adopted in the states of Rio Grande do Sul, Bahia and the Federal District of Brasilia, but if it were accepted by the Supreme Court would be considered of “general repercussion” and extended to the entire country, according to judicial sources consulted by the EFE agency.

Bolsonaro announced that action this Thursday, during a regular weekly broadcast on social networks, in which he reiterated that, from his point of view, the measures adopted by governors and mayors exceed constitutional limits and are typical of a “state of siege.” .

He also anticipated that his government plans to send a bill to Parliament to expand the so-called “essential activities”, still allowed with the restrictions but that, in his opinion, “are all those that allow a parent to bring food home.”

Brazil is currently the global epicenter of the pandemic of coronavirus and accumulates, according to official data, almost 288,000 deaths and about 12 million infections.

Shingeki no Kyojin: Why does this anime resonate so much with fans? | EarthGamer

New record for cold in the clouds: 111º degrees below zero