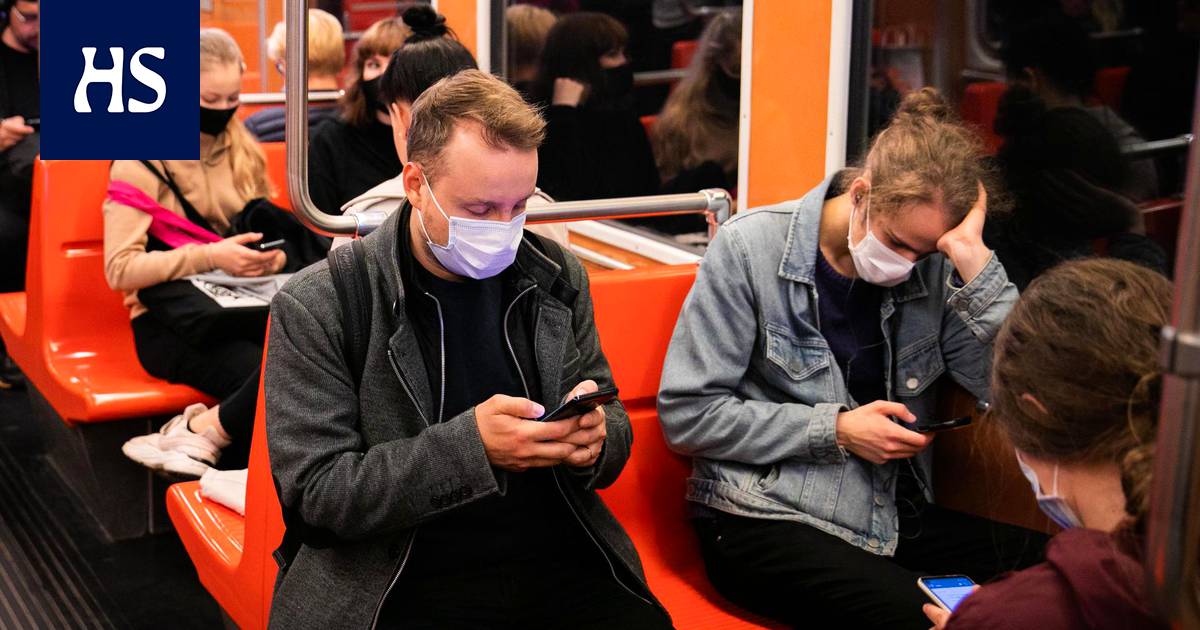 HSL said a week ago that it would include the use of a mask in its travel terms.

Face shields use has clearly become more widespread since the declaration of the compulsion to mask. A week ago, traffic in the Helsinki region declared a mask for public transport. The coercion took effect last Monday, March 13th.

HSL has closely monitored the use of masks in public transport and within a week it has clearly increased, says the communications designer Johannes Laitila. Ticket inspectors make small statistics based on their own observations and according to them, the use of the mask has increased to about 90 percent and more, Laitila says.

Before the mask coercion, an estimated 80 percent of passengers wore a mask. The aim was to get well over 90%.

“The use of masks started to rise sharply right after we announced this. Now mostly children and some young people do not have a mask. ”

According to Laitila, the new mask compulsion has been praised.

“This has been commented on really a lot. The feedback has been mostly appreciative, there has clearly been a need for this. People have wanted a mask forcing, it makes public transport feel safe. ”

Why did an official mask compulsion be needed to get this small part of the passengers to grab the face shield? Laitila can’t say.

“I don’t think there’s been a question of ignorance here in the past, so much of this masquerade has been drummed.”

“This stronger message from us is increasing social pressure. The fact that this is in our travel conditions means that when you travel you agree to abide by them. ”