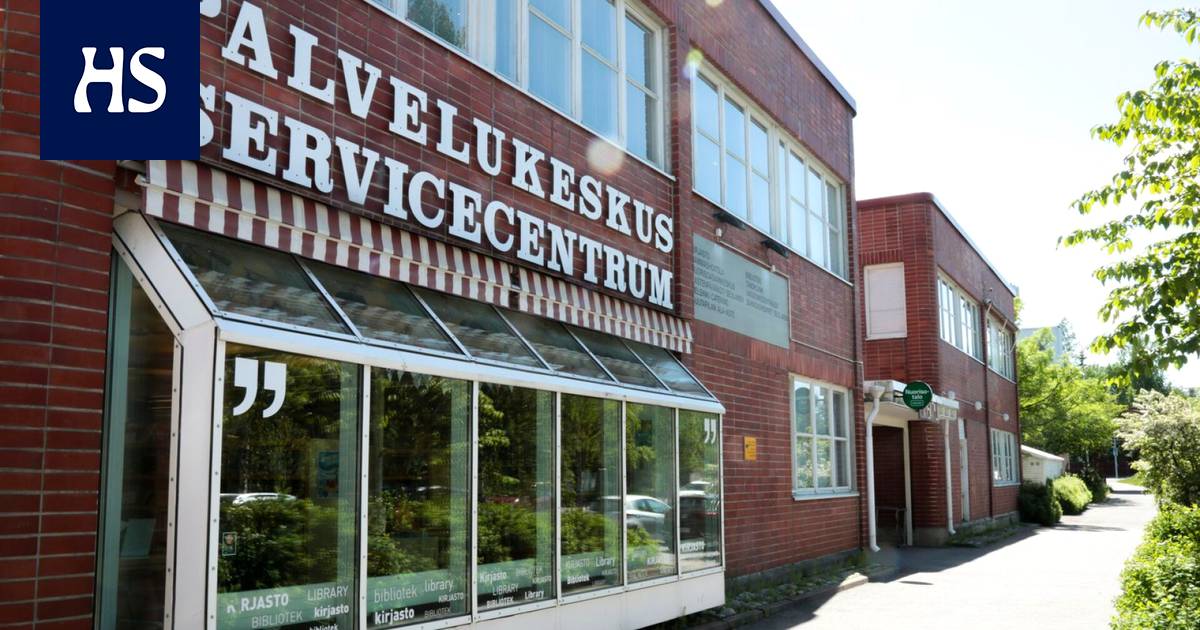 The service centers will remain closed at least until the end of August, but the agreed small groups will continue to operate.

Helsinki The operations of the city’s service centers and services open to all, such as the gym and restaurants, will remain closed for the time being at least until the end of August, the City of Helsinki informs.

However, the agreed small groups of service centers will continue to operate. According to the city, these small groups have been notified separately to the group participants.

“Unfortunately, when the corona situation gets worse, we are not yet able to open the service centers. We hope to be able to open operations as soon as possible, ”Director of Hospital, Rehabilitation and Care Services Seija Meripaasi says in a city press release.

The operation and services of the service centers are intended for Helsinki pensioners and the unemployed who have a service center card.

Helsinki Sports halls, on the other hand, says it will start opening its doors again for its group exercise classes.

The largest owner of the sports halls is the city of Helsinki. 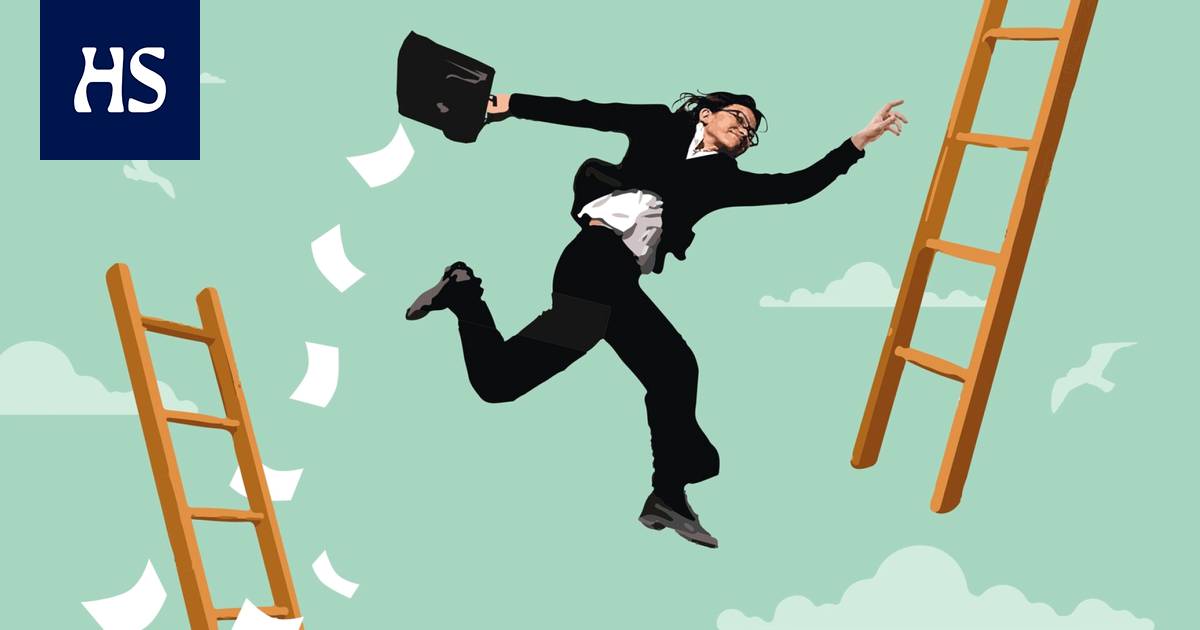 Working life Do Mondays always feel like work isn’t exciting? These two questions from an occupational psychologist can reveal whether it’s time to change jobs Several dead after a serious accident on the A5: What role did wrong-way drivers play? 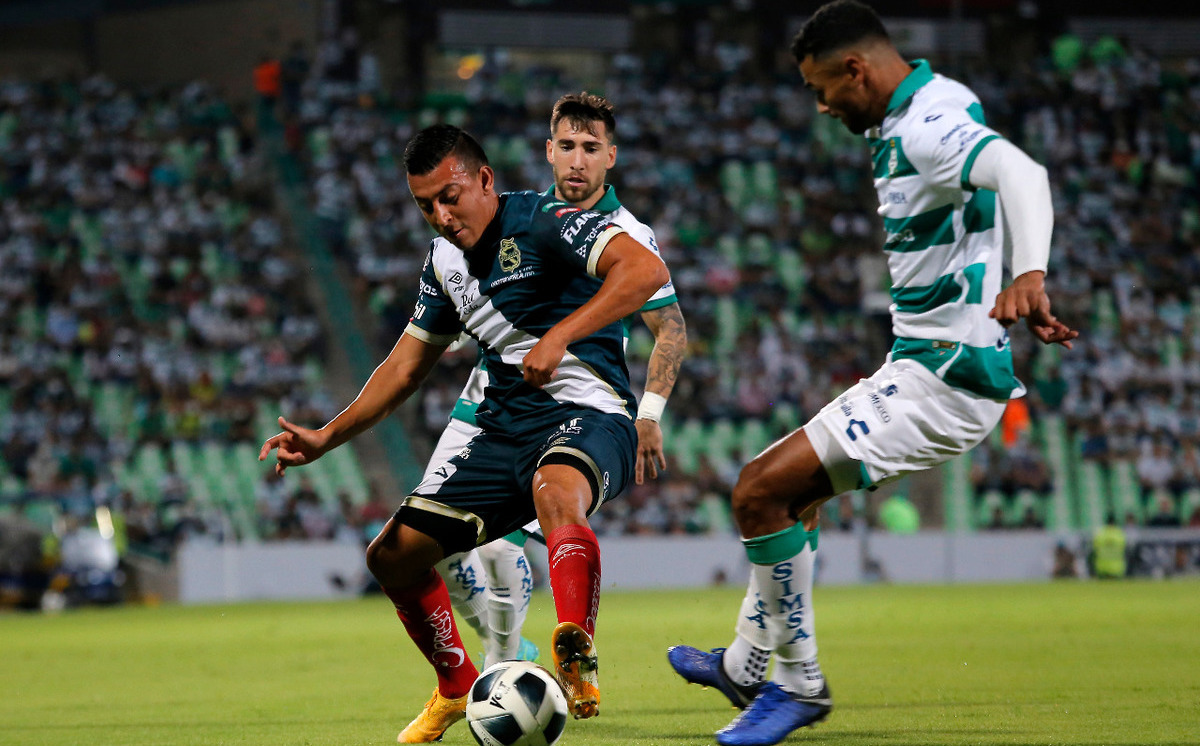 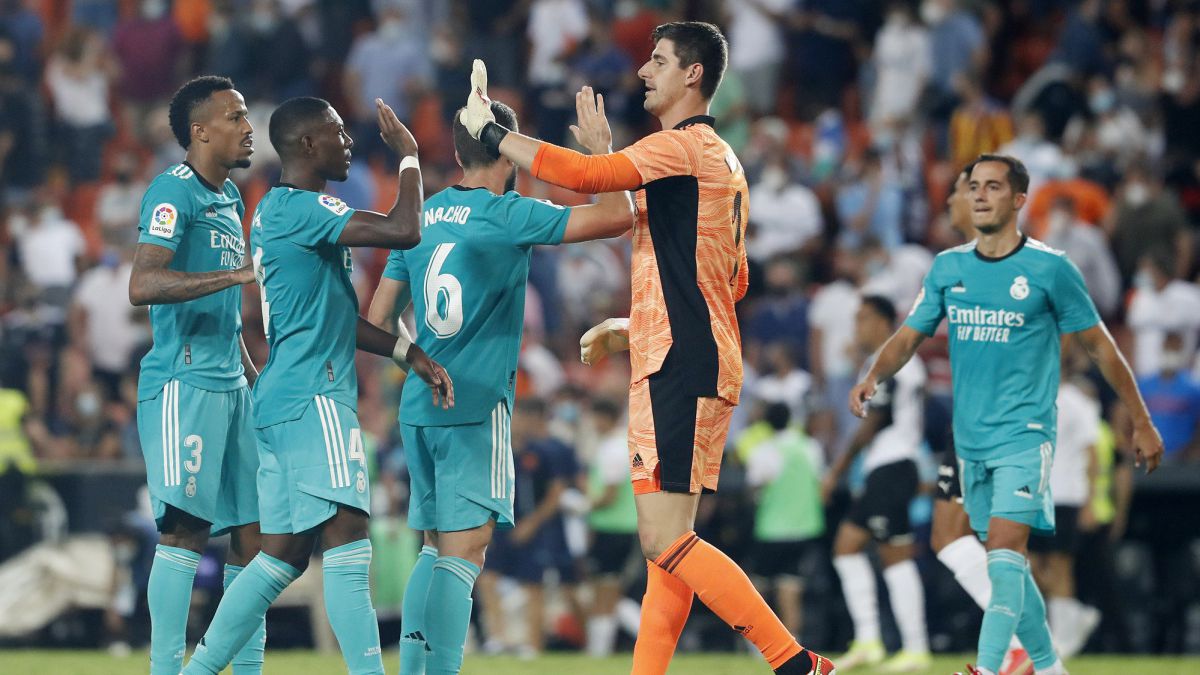