Coronavirus: Head of NITI Aayog said- no denial of second wave of corona in winter 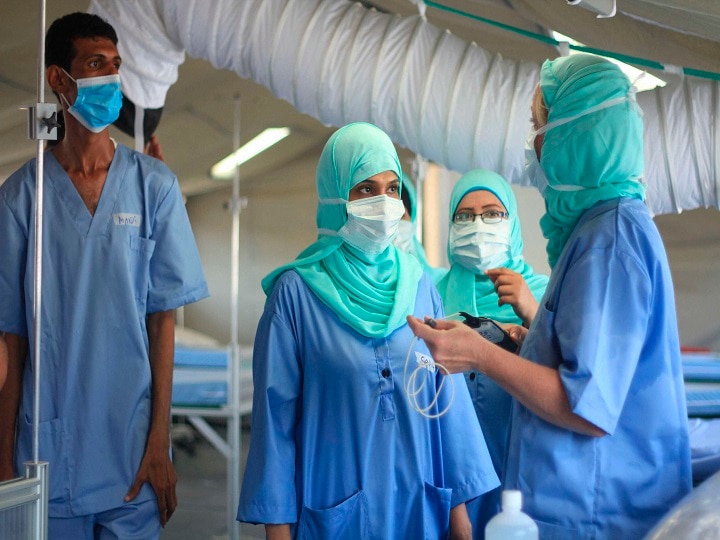 The whole world is struggling with a deadly disease called coron infection. At the same time, scientists from all over the world are working day and night to bring the vaccine for this disease at the earliest. Amidst the corona crisis, the number of cases of corona infection in India is now declining for the last few days. Experts, however, believe that as the winter progresses, a second wave of corona infection may knock in the country.

There is a possibility of second wave of corona in winter

Dr. VK Paul, Member Health of Niti Aayog has said that the possibility of a second wave of corona in the winter season cannot be ruled out. He told that in the last three weeks there has been a decline in the number of new cases and deaths of corona virus. At the same time, he also said that once the vaccine of corona virus disease comes in the country, then there will be enough resources to reach and provide it to the citizens.

Corona’s peak in India is over

According to the Union Health Ministry, 61,871 new corona cases have been registered in the country in the last 24 hours, while 72,614 patients have also been cured. However 1033 patients lost their lives too. According to the latest data from the Ministry of Health, the total number of corona infected in the country has crossed 74 lakh 94 thousand. Out of these, one lakh 14 thousand patients have died. At the same time the number of recovery cases has reached 65 lakh 97 thousand and the number of active cases has come down to 7 lakh 83 thousand.

The number of people recovered is eight times more than the number of active cases of infection. Maharashtra, Karnataka, Kerala, Andhra Pradesh and Tamil Nadu have the highest percentage of active cases, mortality and recovery rate of corona virus. Of which 9,70,173 samples were tested yesterday. The positivity rate is around seven percent. 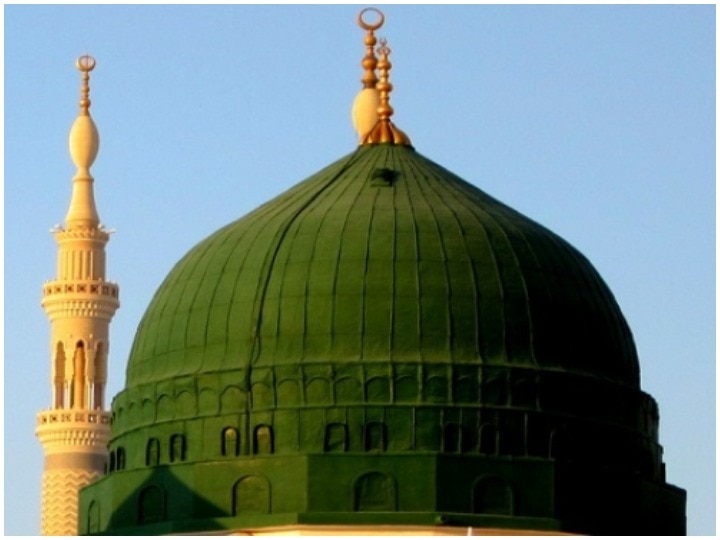 The new Sangat of politics will decide the ‘Rangat’ of 2022! Maya’s softening will ease the path of Dalit votes for BJP

Kangana Ranaut's brother is married in November, shared a video of turmeric

Follow the big Nobel debate live from 5pm: top experts will open the backgrounds for the awards