Coronavirus: Gollan wants to further restrict travel and expects doses of Sinopharm for next week 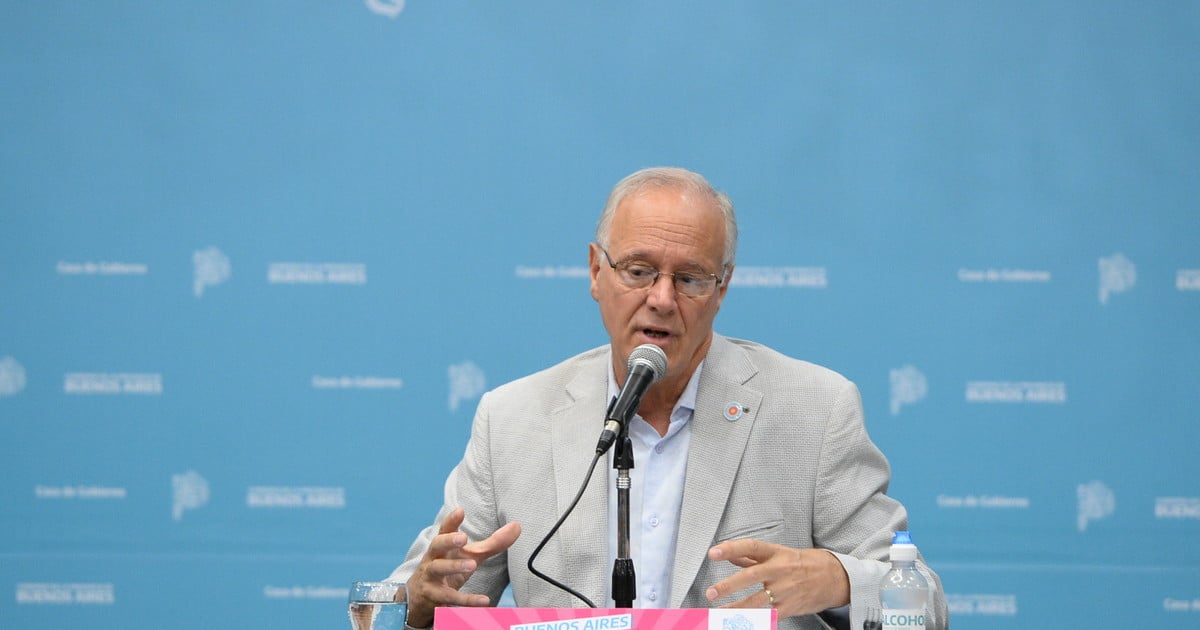 The Buenos Aires Minister of Health, Daniel Gollan, asked for more restrictions due to the increase in coronavirus cases, and even suggested ban travel tourism to countries in the region with high virus circulation.

After referring to the complex situation that neighboring countries are going through, such as Brazil, Chile, Paraguay and Uruguay, the minister proposed to tighten the measures before the national Health Council. “The entry of people from those countries to Argentina is closed. What is happening is that there are Argentines who have left and are about to return. And Argentines who have planned to leave. The position that the Province of Buenos Aires took to the Health Council it is that it is necessary to be more strict “, indicated Gollan. And he added, in dialogue with El Uncover Radio, in relation to tourism, that it would be necessary to prevent departures from the country to those places during these months.

Regarding the Argentine tourists who are returning from those countries, the Buenos Aires minister said: “You have to make a very strict monitoring, because we already know that in Rosario, Santa Fe, new strains are circulating “.

On Tuesday, Gollan had assured that he was working “strongly” with the Nation and City to strengthen control measures at the Ezeiza international airport, including a check before the Migration sector.

“We are going to place one more control on those who enter, together with the Nation and the City, but not outside the airport, because many people are leaving. We are going to propose that they be before Migrations,” the minister had pointed out.

This time Gollan spoke in the same vein about the situation in neighboring countries. “We are surrounded by all the borders of countries with very high circulation, even cases like Chile, which has a good level of vaccination,” he analyzed.

Referring to Brazil, the official directly spoke of an “erratic policy”, and fired at the Government of Jair Bolsonaro: “The government never took things seriously.”

On the other hand, Gollan referred to the possibility that the Province would focus on mass vaccination with a single dose to avoid serious consequences in the event of a second wave. “It seems to us an adequate strategy,” he responded to the query. “You have to think about the alternatives day by day, because we are based on what we see in other countries, which decided to do this and are doing well in terms of reduce the mortality rate by 97%. morning [viernes] it is one of the subjects of debate of the Federal Council of Health “, completed.

Regarding the problems getting vaccines, Gollan was optimistic for April, saying it will be “a month of intense vaccination.” In that sense, he reported that next week a new shipment of Sinopharm vaccine will arrive from China.

“We have the expectation of the arrival of Sinopharm on the 23rd. As we say, if it is for people over 60 years of age we will privilege there. And then we would have 1.2 million [de dosis] approximately and until the end of March we could do a excellent vaccination. And in April there is also the prospect of the arrival of vaccines, “he concluded.

Tennis in Florida: the early bird catches the ball