Coronavirus: from the Government they admit that ‘it is likely that the restrictions will have to be extended’ 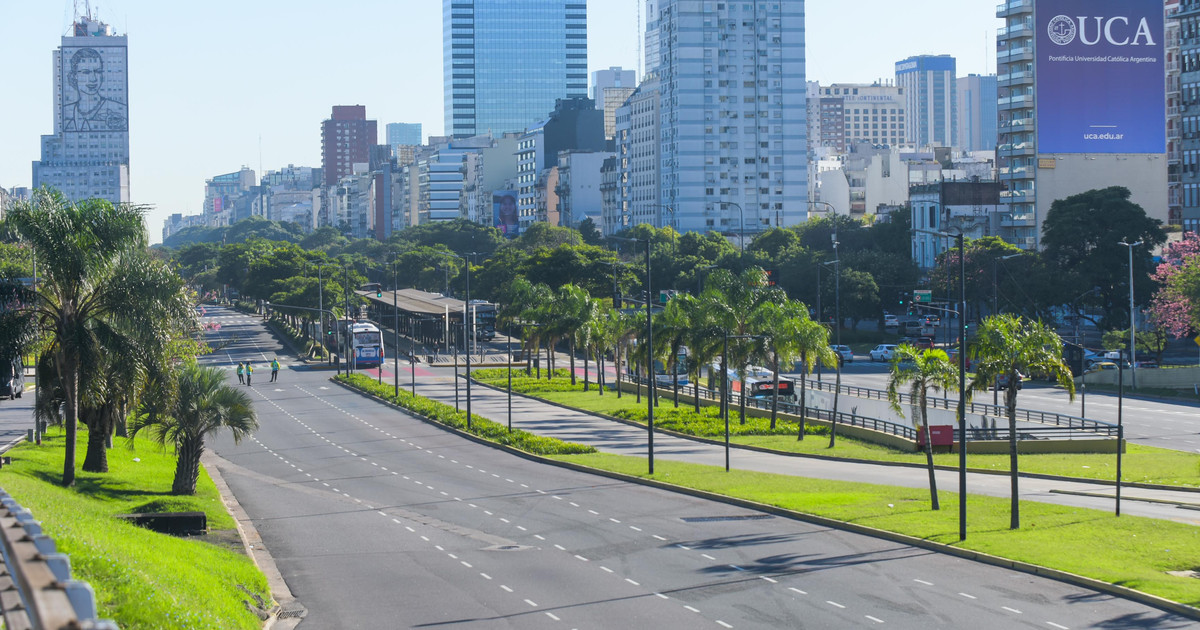 The Secretary of Quality in Health, Arnaldo Medina, assured this Tuesday that “It is probable” that the new restrictions due to the second wave of coronavirus “have to be extended” beyond April 30, when the DNU signed by Alberto Fernández expires.

The official of the Ministry of Health headed by Carla Vizzotti affirmed that “the effectiveness of the measures will be in slowing down the curve”, but warned that “cases are going to continue to increase.”

“They will likely have to be taken again in the future.or. It is necessary to evaluate according to the results obtained and the epidemiological situation, “explained a measure consulted in El Uncover radio on whether there may be an extension in the restrictions.

Medina said that the situation of the health system is very tense and that one of the main indicators that worries the most is the availability of beds.

In this regard, he detailed that the occupation by Covid-19 went from 3,000 to more than 4,000 beds in a short period of time, which generates a “very great pressure on the health system”.

The occupation of intensive care beds, one of the indicators that most concern the health authorities. Photo: Andres D’Elia.

In addition, he added that in the AMBA region there are many institutions that are above 90% occupancy and that can even reach 100% in one day.

Medina admitted the possibility of the health system becoming saturated, although he maintained that tools are being carried out to “alleviate the situation,” such as suspending activities, programs to free up beds for patients with coronavirus.

The official also highlighted the importance of the vaccination campaign, stressed that more than half of those over 70 have been inoculated and that already a lower growth in infections from older adults can be seen in the curve, although more presence of younger people in intensive care hospitalizations.

“What we are looking for is that this very steep curve, with a notable difference from the first wave, with a much greater acceleration, begins to stabilize and flatten out at some point“, he expressed regarding the impact of the new restrictions.

The controversy over the classes

In the midst of the dispute between the Nation and the City for face-to-face classes, with crossovers of presentations in Justice, Secretary Medina assured that the classroom is indeed a place of contagion.

For the official, the cut in the night and the closing of the schools are, in general, the “most effective” measures, but he said that the high rate of infections should be taken into account in the debate on presence.

“When it was decided to go to the presence it was always said that you could go back and that it depended on the epidemiological traffic light, “he said.

In that sense, he explained that the incidence is taken in 14 days when it is greater than 150 cases in 100.00 people, there the traffic light is red, high risk. And claimed that the City of Buenos Aires is currently at more than 800.

“We are purple. Already at a traffic light that is very on“He said and added that in the case of Greater Buenos Aires, although it is a little lower, with 500 infections, it is also worrying.

One jab and off you go to Mallorca!