Coronavirus: for the first time, Jorge Ferraresi spoke about Purita Díaz, the recipient of the VIP vaccination 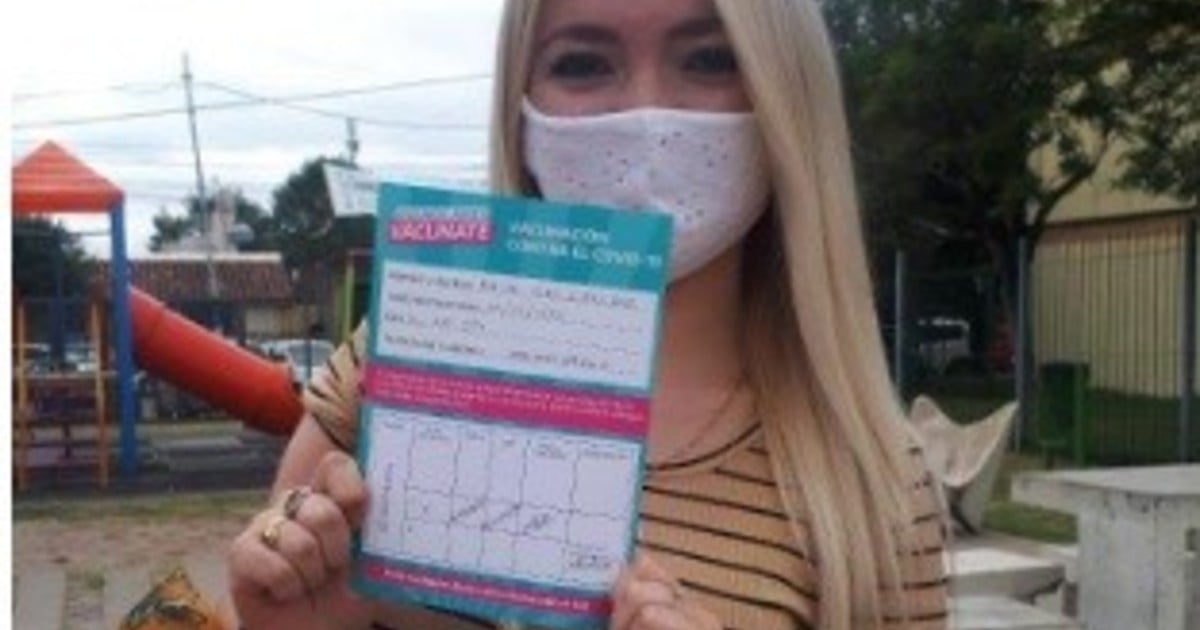 In the midst of the VIP vaccination scandal, a case shook the municipality of Avellaneda: Stefania Desirée Purita Díaz, a fellow from that municipality, was inoculated despite not being part of the risk groups or being a health worker.

For the first time after more than a month of the scandal, the former mayor of that municipality and current Minister of Habitat of the Nation, Jorge Ferraresi, spoke about the issue and detached himself from the scandal.

“The Municipality and I have nothing to do with the choice of who gets vaccinated, that is administered by the province of Buenos Aires,” said the official.

Speaking to Rock & Pop radio, Ferraresi insisted that he had nothing to do with the scholarship’s vaccination, who was fired after the scandal was revealed.

“I have no stain, I have absolutely no responsibility for what happened. The Municipality has 7000 employees and 1000 scholarship recipients. I know many, but not all. And individual responsibilities are individual,” he said.

Coronavirus: the demand for the helmet they used with Sergio Lapegüe shot up