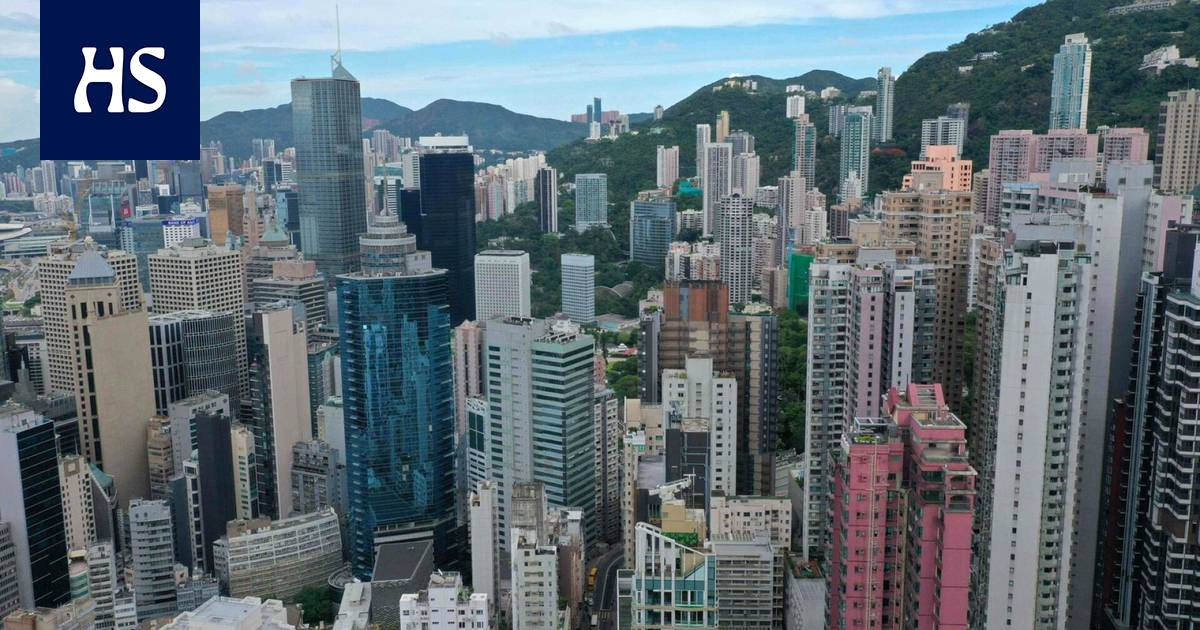 Finnish-American composer Ilari Kaila has been subjected to exceptionally strict and illogical quarantine conditions after flying from Finland to Hong Kong at the end of July with his girlfriend.

Upon arrival in Hong Kong, the couple spent two weeks at a paid corona quarantine hotel according to local requirements. After quarantine, they had time to live two weeks normally until they received an unexpected announcement of a new quarantine.

“We got the decision to pick us up at a quarantine center called Penny’s Bay,” Kaila tells STT by phone about the secretion from Hong Kong.

The pair had been deemed exposed to the coronavirus in a quarantine hotel and were transported to isolation, two weeks after exposure.

“The decision is incoherent. We were supposed to be so dangerous that we had to be brought here to an isolation camp. However, the infection chains were not mapped from anyone,” Kaila says.

Exposed have been ordered from exposure to 21 days quarantine. Despite the negative corona test results, freedom from the quarantine center will not come until 25 August.

Kaila has written with others quarantined open letter To the Hong Kong Ministry of Health, complaining about the treatment he received. The open letter has collected more than a thousand signatures a day. Kaila has also been in contact with the consulates of Finland and the United States.

Kaila wants answers to the isolation measures targeted at them.

“All the action shines through is that no one thinks we have a coronavirus. I call this retroactive quarantine.”

Kaila believes that the quarantine order may be partly due to Hong Kong’s attempt to control bad PR. The current hotel quarantine model is decided by the Hong Kong government and considered safe. Then it turned out that the virus had just spread in a quarantine hotel where it had to be safe.

“I think after cheating on the protocol, they want to show that they’re doing something.”