The coronavirus situation in Sweden is now better than in many countries. However, state epidemiologist Tegnell points out that even earlier waves hit Sweden later than others.

Around Europe is now being talked about in the fourth wave of the corona epidemic. Infections are on the rise again and hospital beds are being filled.

The situation has deteriorated rapidly in Germany and Austria, for example, which reported on Monday tightening corona measures. New restrictions are also being discussed in Germany.

In both Germany and Austria, new measures are aimed at encouraging people to take the vaccine. In Europe, the rise in infections is largely due to unvaccinated infections.

Read more: This is what a non-vaccinated pandemic means: in Germany, refusing to be vaccinated is no longer a private matter

There are also fewer coronary patients in hospital and intensive care in Sweden than in most European countries.

In other wards, there are now about 240 coronary patients in both Finland and Sweden.

Finland’s readings are relatively higher because Sweden’s population is about twice as large as Finland’s.

Norway, on the other hand, has slightly fewer people than Finland, but there are 49 patients in intensive care.

In the data collected by the data service Our World in Data, Sweden currently stands out clearly from the others.

Swedish State Epidemiologist Anders Tegnellin Infection rates are also on the rise in Sweden, but growth is much slower than in previous waves.

It’s thanks to the vaccinations, Tegnell said at a news conference last Thursday. In Sweden, about 82 per cent of people over the age of 18 have received a full series of vaccinations. However, the figure for the entire population in Sweden is only about 68 per cent, while in Finland the figure is about 70. The majority of those infected are also unvaccinated in Sweden.

Still, Sweden stands out for the smaller number of intensive care patients. However, Tegnell said at a news conference that previous waves of the coronavirus have only affected Sweden later than others.

“It has to be remembered,” Tegnell said.

On Monday afternoon, there was also a sign of a worsening situation in Sweden when Blekinge County in southern Sweden said it was putting hospitals on standby due to a growing number of coronary patients.

The end of the interest rate restrictions was celebrated in Stockholm at the end of September. Picture: Pontus Lundahl / TT

Swedish waived all restrictions at the end of September. There is also no coron passport in use in the country, as in Finland and Germany, for example.

Denmark, a pioneer in the use of the coron passport, also lifted restrictions earlier in September, but now the fourth wave of the coron virus has hit Denmark hard. Infectious disease authorities warn that hospitals could become overcrowded in the coming months.

The Prime Minister of Denmark Mette Frederiksen said on Monday the government will re-introduce the introduction of a corona passport after the country’s health authority recommended it. A corona passport would be introduced in restaurants, nightclubs and large events. A decision on the matter will be made on Tuesday.

Over the weekend, Frederiksen urged all unvaccinated people to get vaccinated. He warned that the disease could again have serious effects on society. 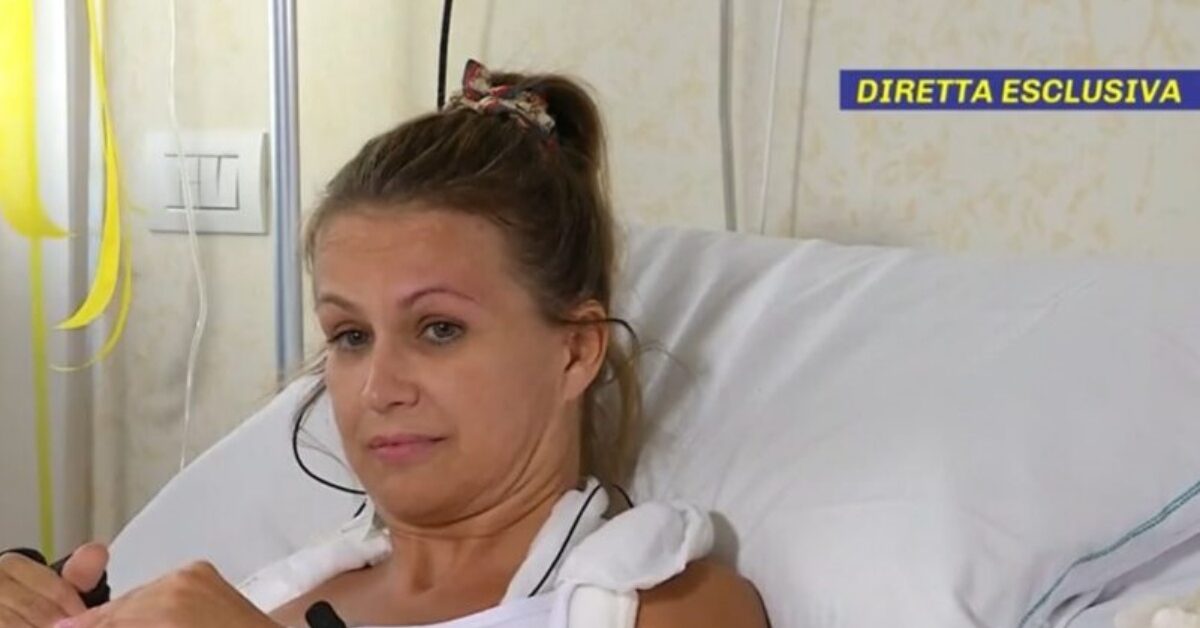 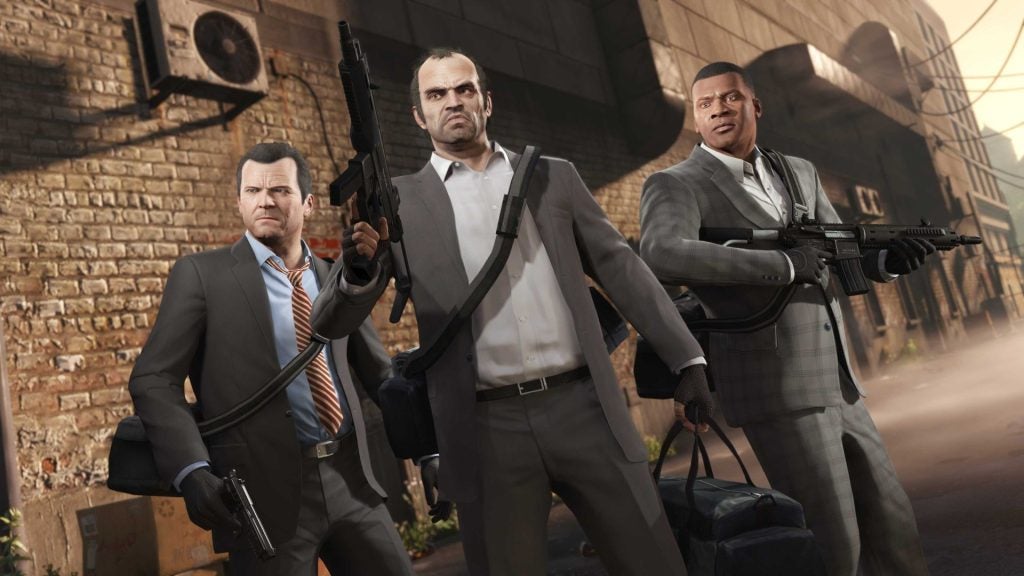 Spider-Man 3 anticipates its premiere in Peru: here everything about the movie No way home

Banks, an account costs 90 euros per year. Online only 20