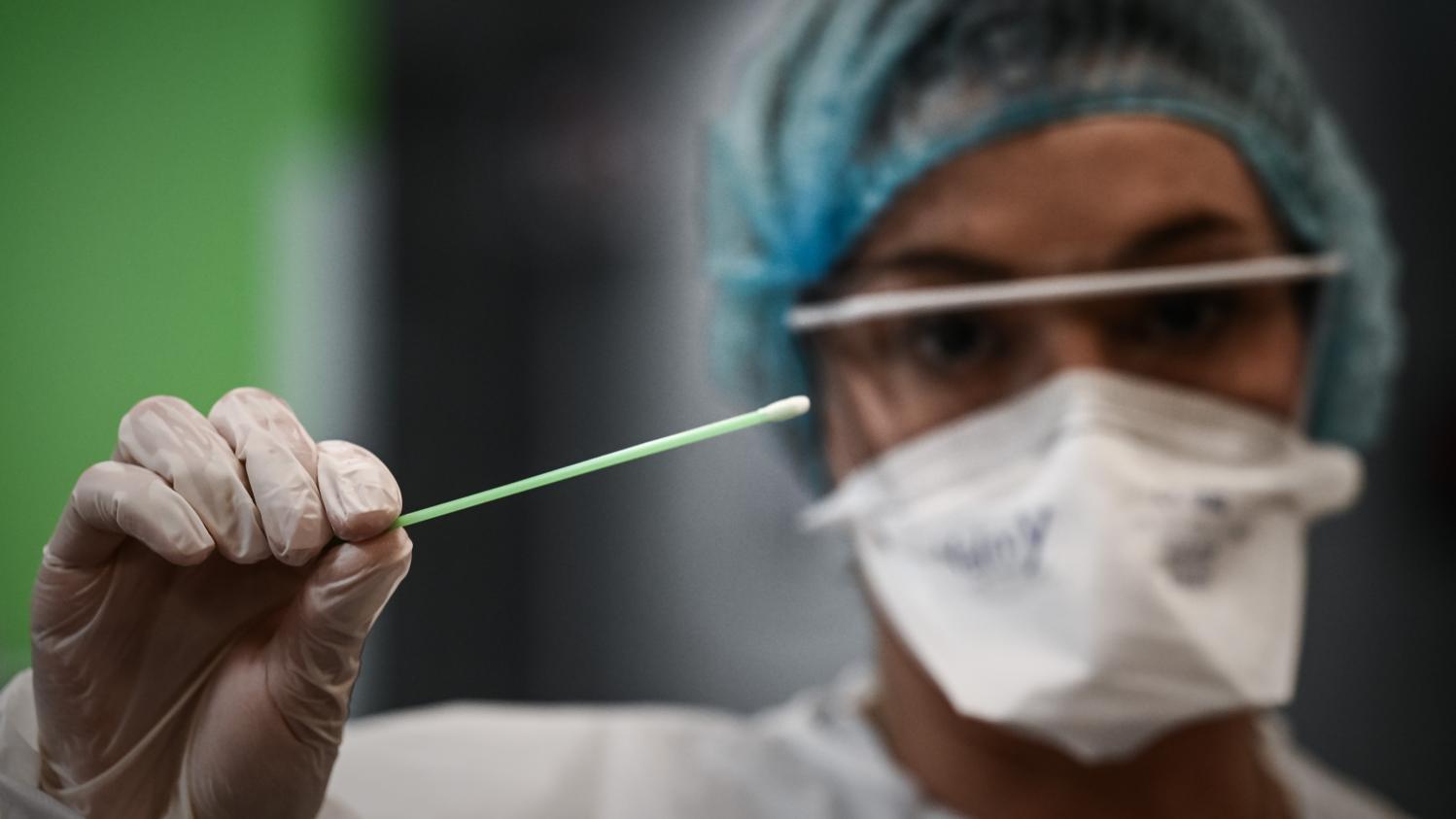 Since the appearance of the coronavirus, France has on average nearly 3,000 infections per 100,000 inhabitants, against only 362 in Finland. Saturday November 14, amateurs took to the sports grounds in Lohja. In play as on the sidelines, no mask. If someone in the gym is infected with Covid-19, the players rely on Koronavilkku, the equivalent of TousAntiCovid, to be alerted: they all have the phone app. In total, half of the 5.5 million Finns have downloaded it.

It is the least dense country in Europe. Helsinki has 26 times fewer inhabitants per square kilometer than Paris; an undeniable brake on the circulation of the virus. In the busiest streets of the city center, where the shops remain open, the Finns keep their distance more than they wear the mask; here, few obligations, but simple recommendations are in order. “The mentality of the Finns is to respect the rules; we respect to the letter the rules which come from above”, testifies a passer-by at the microphone of France 2. 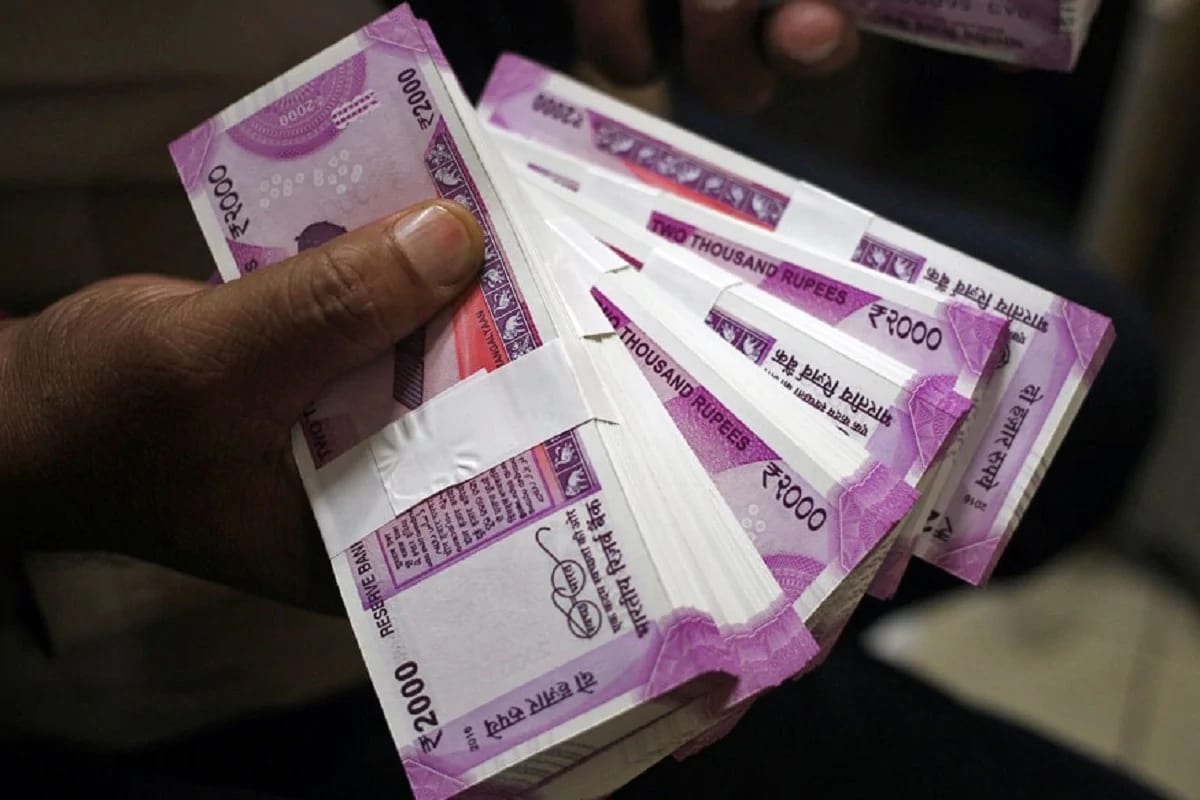 Start this business in just 5 thousand rupees, every month will earn millions …! 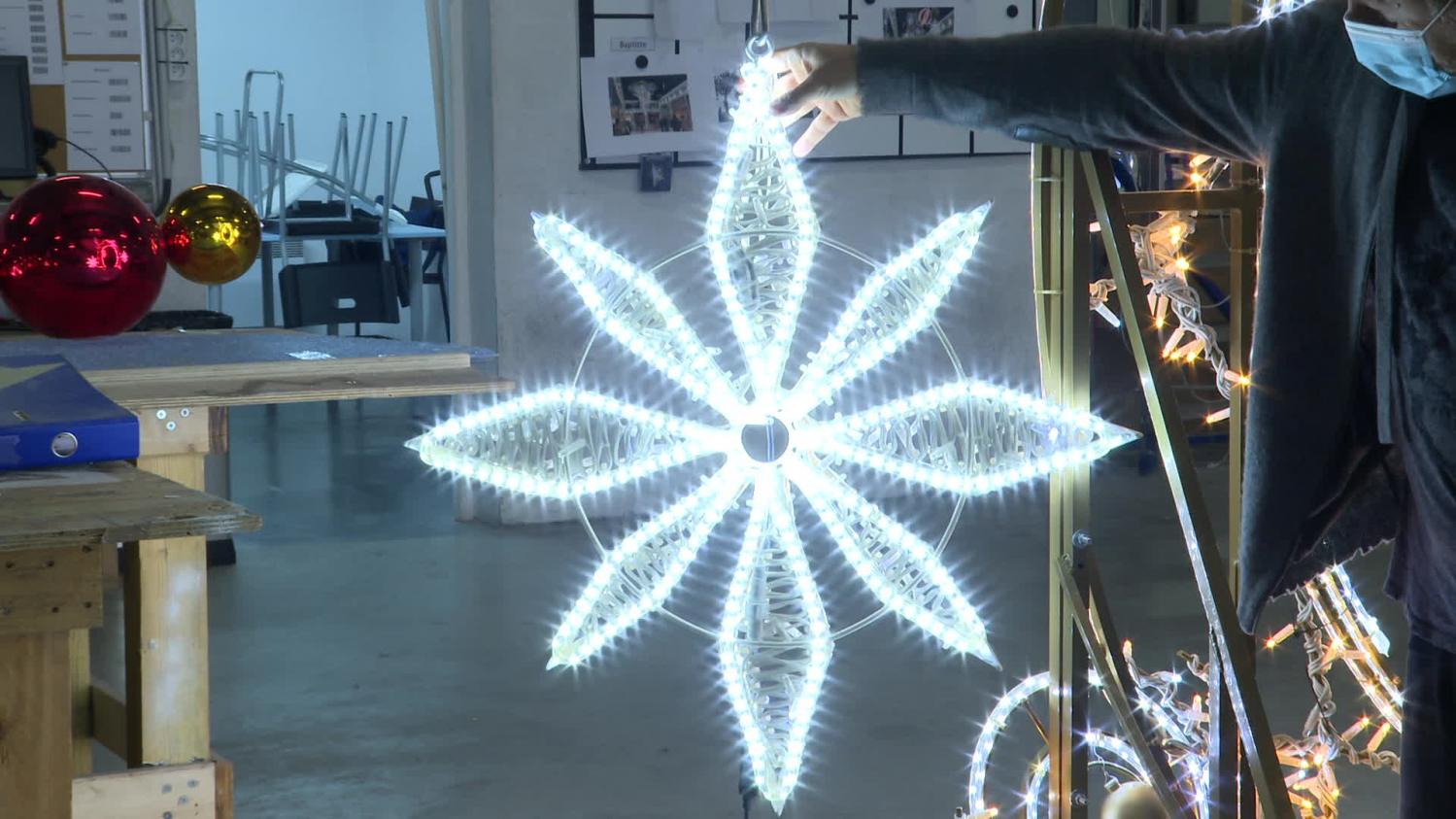 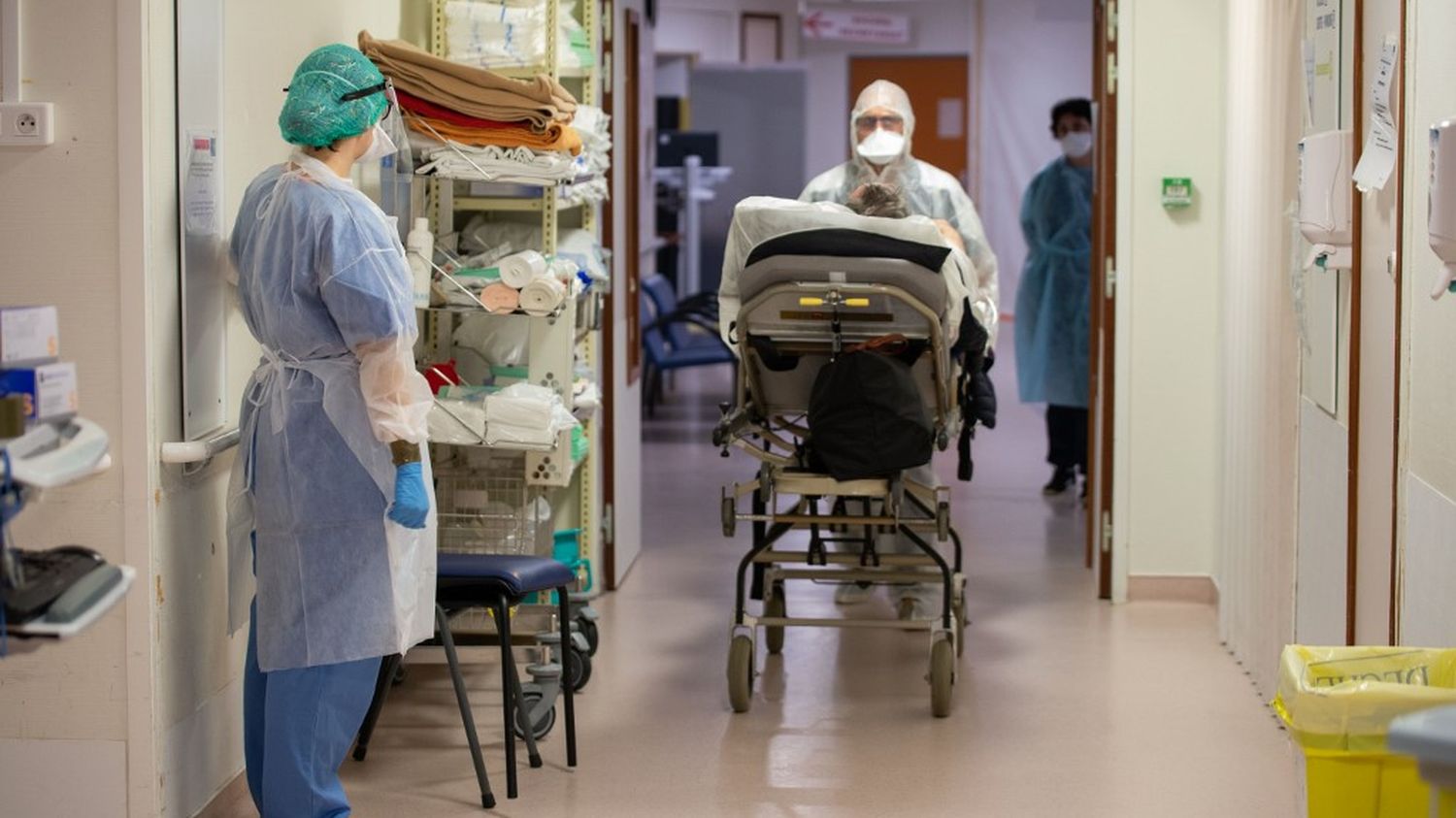 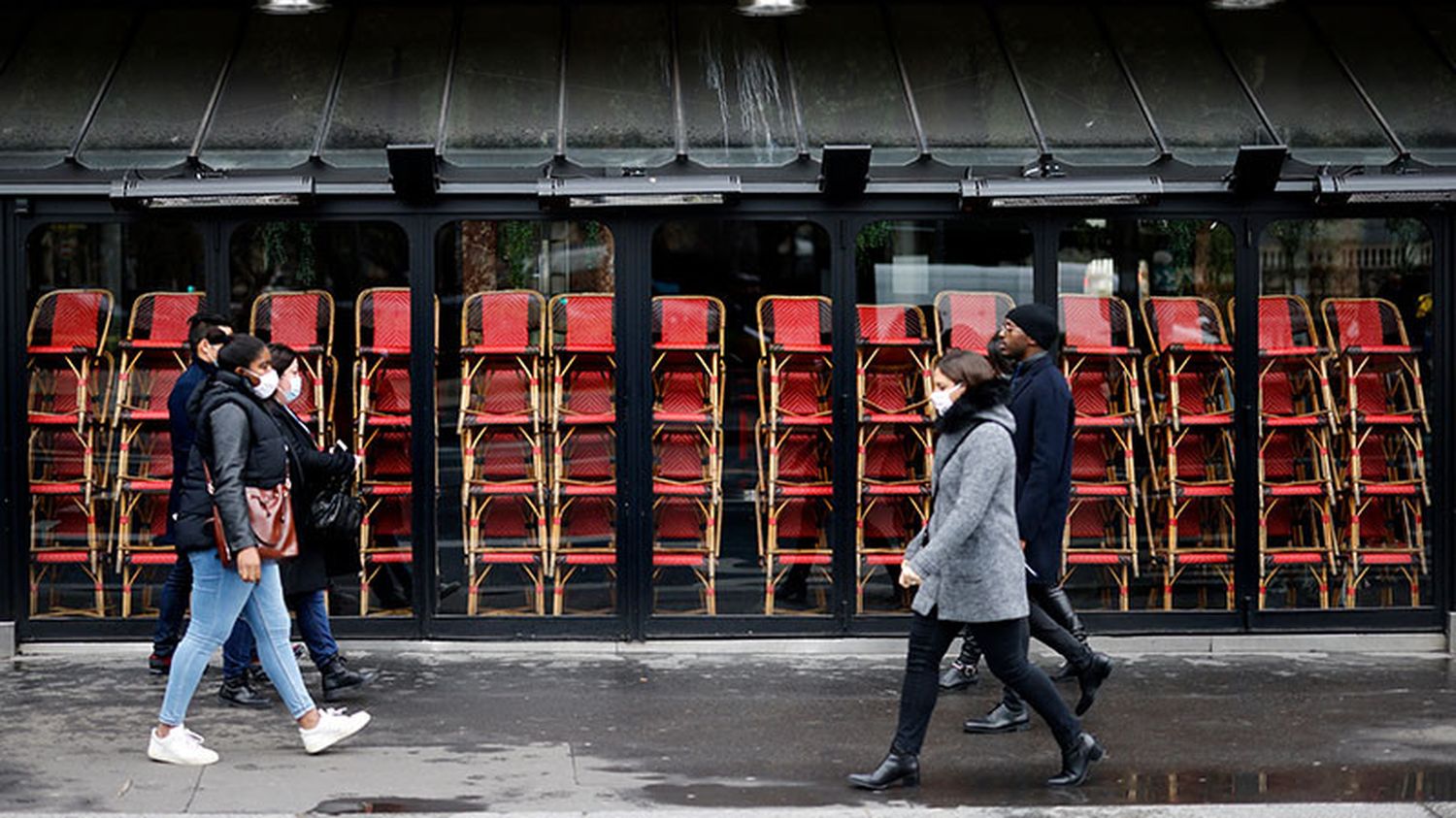 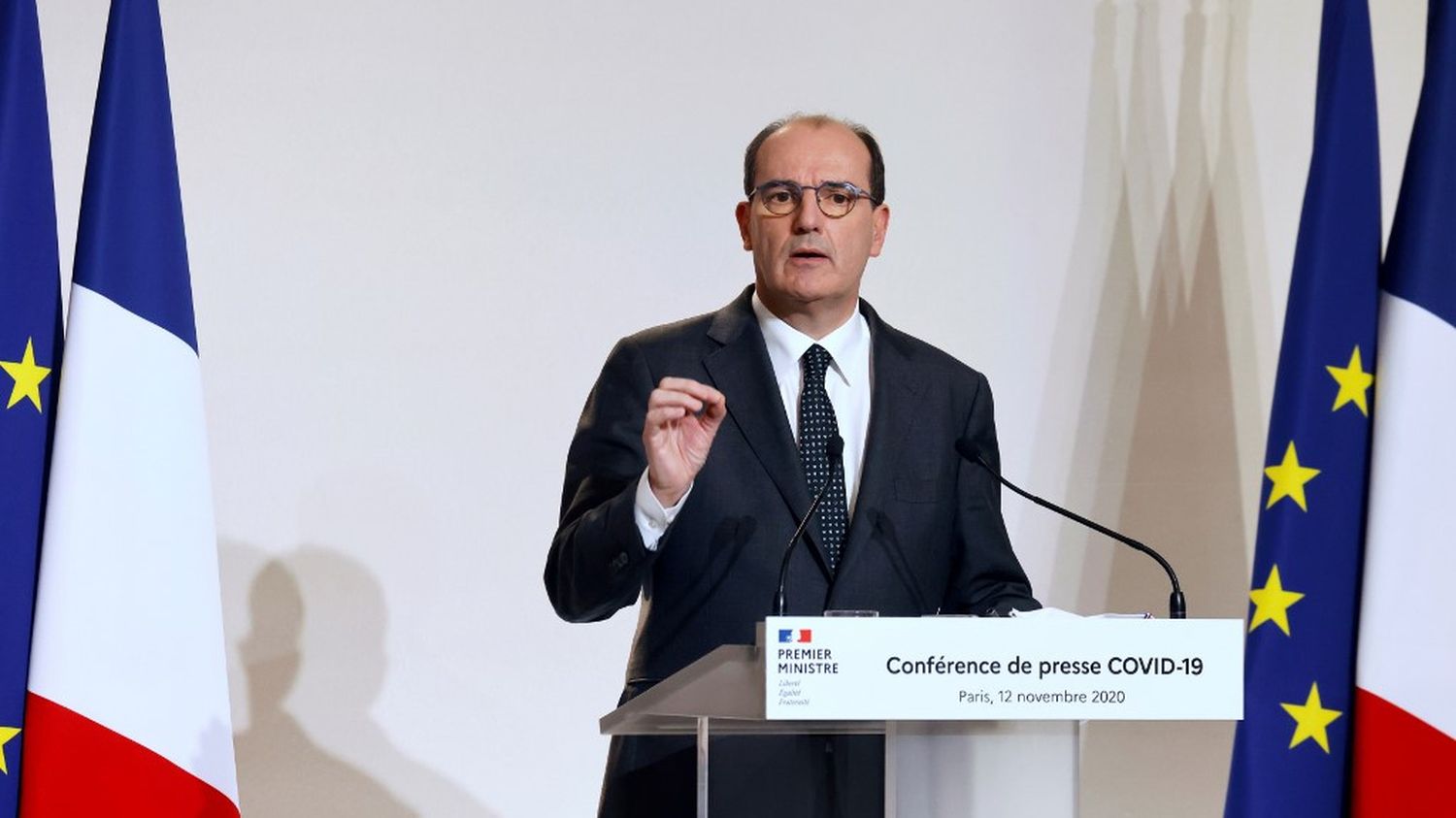