Coronavirus: Fernán Quirós admitted that there are ‘therapies above 95%’ in the private sector of the City 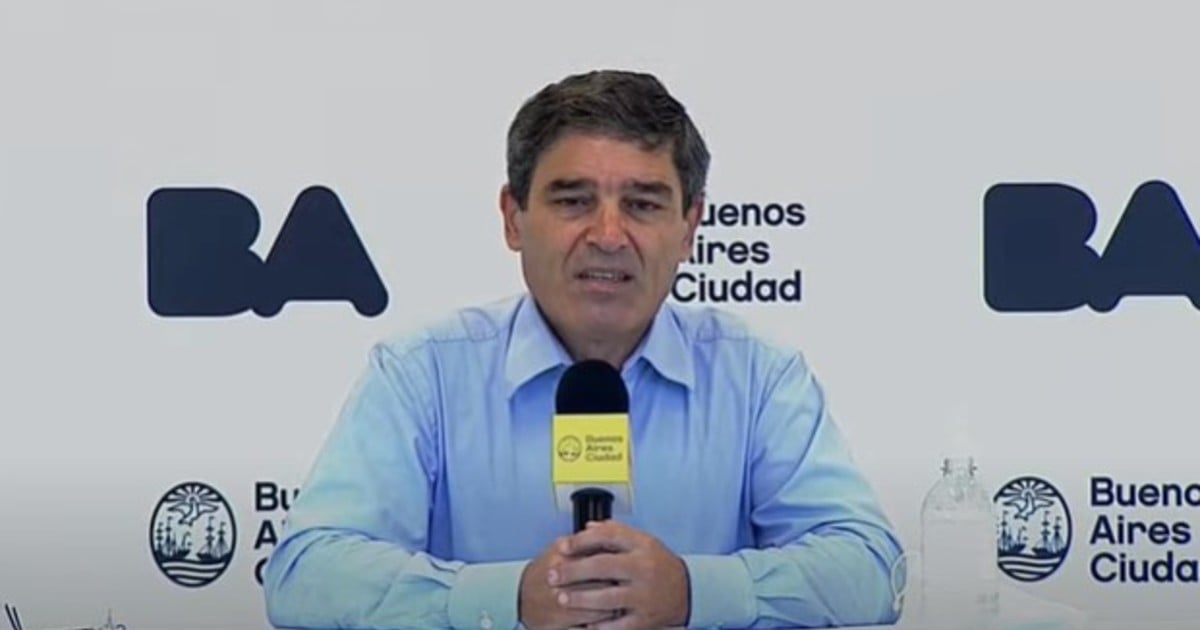 In the midst of the second wave of coronavirus that punishes the country and the growing tension in the health system, the Buenos Aires Minister of Health, Fernán Quirós, admitted on Tuesday that there are intensive therapy units of the private sector of the City that “are above 95% occupancy“.

In addition, he insisted on the need to make “an effort of two or three weeks” to lower the infections.

“The average (occupancy) in the private sector is 82%, but of course there are therapies that are above 95%, and the average number of beds in the public sector is 65%. But of course, to achieve the capacity full, we have to continue redistributing, “said Quirós during the usual press conference in which he gave details of the epidemiological situation.

The official remarked that the “tremendously accelerated curve of cases” meant “an enormous effort” by the health system: “We came with quite complete therapies with patients with other pathologies. Many hospitals are working intensely, especially the largest, most prestigious therapies, “he added.

They also asked Quirós if the Government would evaluate stricter measures and even a possible return to phase 1 if the situation worsened even more, and pointed out that the important thing now is to “intensify the vaccination campaign and hmake an effort of two or three weeks“to try to lower the contagion curve.

“This is a disease in which all dimensions and data must be evaluated. Number of patients, acceleration, the R, the number of beds available, mortality. A set of indicators that are essential. For citizens to accompany us (with the measures) we need them to see the situation clearly, “he said.

Quirós insisted that if there were “a different contagion mechanism or an evolution of the case curve that worsened significantly,” they would show the data and propose “some kind of effort to the public, but now it is important to intensify the vaccination campaign and make an effort of two or three weeks, “he said.

Regarding Alberto Fernández’s criticism of the low percentage of vaccinated teachers in the City, Quirós said that they comply “strictly with the strategic plan of the national government” and that if they received “more vaccines” they would do so “quickly.”