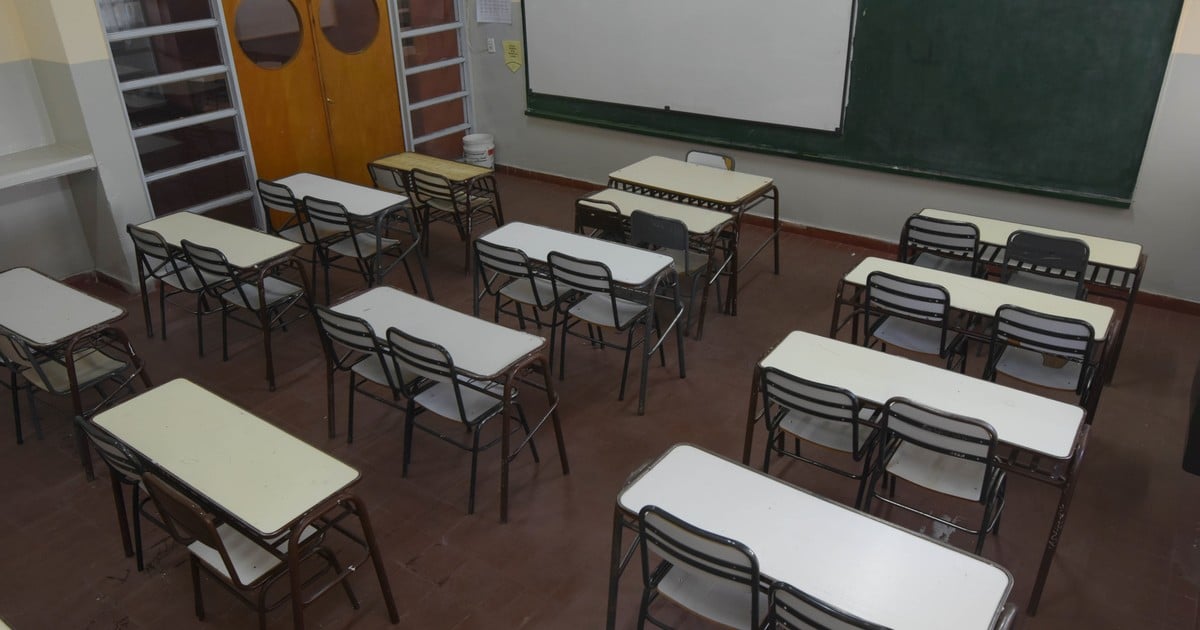 The province of Buenos Aires determined the suspension of face-to-face classes in the municipalities of Zárate, General Villegas and Castelli, which are added to the 35 districts of the AMBA in which this measure already governed, ordered by presidential decree before the advance of the second wave of coronavirus.

The Buenos Aires Chief of Cabinet, Carlos Bianco, announced in a conference that these three municipalities will return to phase two (they were in phase three), but clarified that the suspension of classes for two weeks there “will start next monday and only in the most compromised localities of those municipalities “.

After noting that “the phase system is dynamic,” Bianco pointed out that the decision was made after dialoguing with the respective mayors.

“This shows that we are flexible, that the system is dynamic and is being updated based on the consensus we reached with the mayors,” he remarked.

At this point, the official took the opportunity to point to the opposition: “We are going to talk about everything with the mayors. This is not by force, but dialogue and consensus. Later, there are mayors who have the legitimate claim of being candidates for governor in three years and before each measure they go out to throw rough, but finally they abide by the measures, “he declared, referring to the opposition.

Finnish intelligence announced Moscow’s readiness to use troops in Europe