Coronavirus Explanation: The government was not sufficiently prepared for the interest rate crisis, but citizen communication was successful 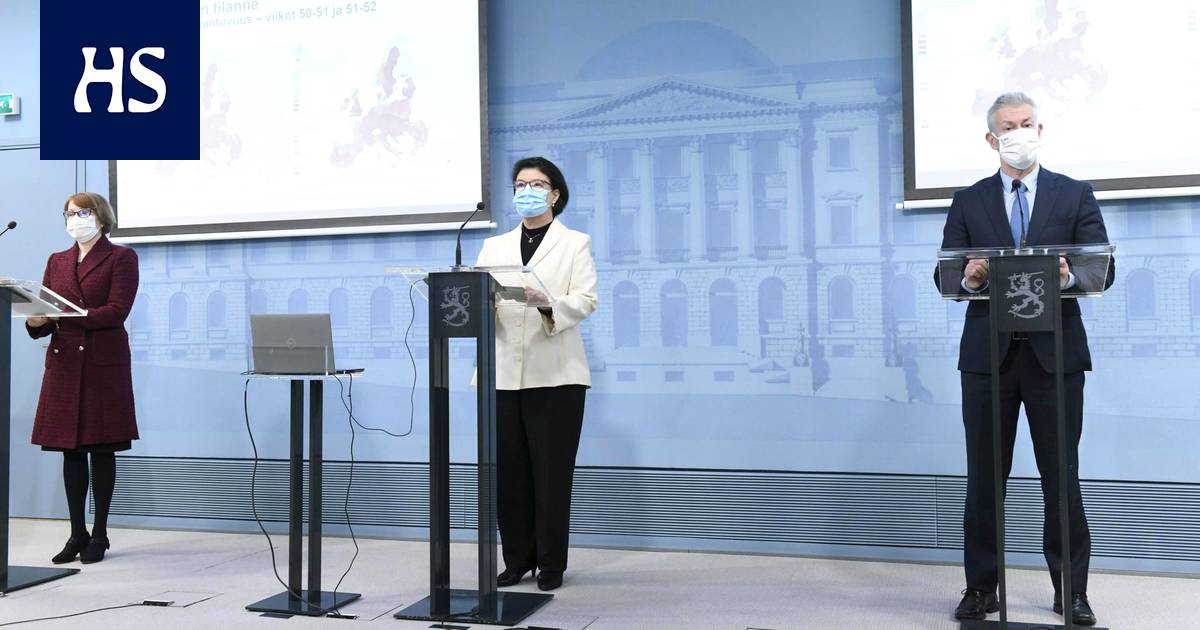 Despite the criticism, both decision-makers and officials considered the Government’s crisis management efforts and outcome in the spring of 2020 to be largely successful, as long as they were launched.

Coronavirus pandemic Finland was not well prepared for a crisis such as this. The lessons learned from previous exercises were only of limited application in a new kind of crisis. It is therefore important for the future to identify various crises, including cyber and environmental ones, and to prepare for them as comprehensively as possible.

This is stated in a recent report on the Government’s experiences with covid-19 crisis management and the introduction of the Emergency Preparedness Act. The study was commissioned by the Prime Minister’s Office and conducted by the consulting company Deloitte.

Experiences were mapped from the beginning of January 2020 to the end of June. The qualitative study was carried out on the basis of personal interviews.

There were a total of 47 interviewees, including 22 policy makers and 25 civil servants. They mainly represent the central government, not the regional government. There were also people from, for example, the Office of the Chancellor of Justice and Parliament. The results are reported anonymously.

Clearance according to the organization to combat a crisis like a coronavirus pandemic should be faster than seen in the spring. For example, ministries should update their contingency plans and also practice them.

The report calls for clear management and organizational models that could be applied in crisis situations without significant structural changes. The roles of the covid-19 coordination group and operations center, for example, were now unclear.

The “corona fist” also emerged in the interviews, but the majority thought it would not have made sense to build it on top of everything else.

According to the interviewees, the Ministry of Social Affairs and Health (STM) had too much leadership and power in the management of the crisis in the spring, which should have been centralized in the Prime Minister’s Office.

According to the interviews, there would also have been room for improvement in cross-administrative cooperation. The same also paid attention Sitra’s report last week.

In addition, co-operation between the Government and external authorities and the private sector should be improved. There are also shortcomings in international cooperation. EU cooperation in particular has now started slowly.

Criticism nevertheless, both decision-makers and officials considered the Government’s crisis management efforts and outcome in the spring of 2020 to be largely successful, as long as they were launched.

According to the interviewees, decision-making was quick and mostly also timely. The government prioritized the crisis situation, and decisions at the government level could be taken largely by consensus, although different branches of government had different attitudes to managing the covid-19 crisis.

The participation of the entire government in the negotiations prevented compartmentalisation, but on the other hand contributed to slowing down decision-making, some of the interviewees assessed. At times, the Government also took too much care of the operational details instead of the strategy.

For example, the stand-by law was introduced at the right time and was also quickly enacted. It was at the time of the Emergency Preparedness Act that quick and harsh decisions were made, such as the closure of the borders and schools in Uusimaa, which some of the interviewees considered unnecessarily strong.

Although the Emergency Preparedness Act was perceived to have been of great importance for a good outcome, it or any other piece of legislation as such did not provide fully suitable tools for crisis management. Based on the interviews, it is therefore necessary to update the current legislation. The need applies in particular to the Communicable Diseases Act and the Emergency Preparedness Act, the application of which would require ready-made regulatory frameworks.

Based on the study, decisions were made in the spring on strong health terms. From now on, fundamental rights, economic, social and territorial aspects should also be taken into account better and earlier.

Civic communication interviewees consider it one of the biggest successes during the spring. Communication to citizens was adequate and largely clear, factual and transparent.

The communication raised the seriousness of the crisis to the awareness of the public, which was estimated to have had a major impact on the management of the epidemic. Admittedly, the recommendations, regulations and obligations were mixed.

According to the study, there were also shortcomings in the coordination of communications between administrative sectors. The worst example of this is Helsinki-Vantaa Airport.

At the beginning of last September, the Government also set up an independent investigation team of the Accident Investigation Board (Otkes) to investigate the actions caused by the corona pandemic in Finland. This broader report will be published in June. 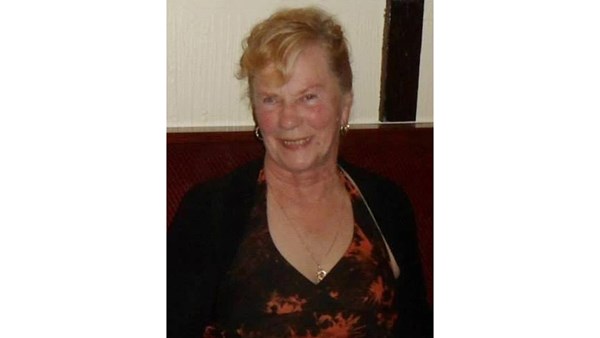 Real estate companies face their biggest blow since 2011: “The first impact is experienced by the commercial one”

The World Bank: The UAE is at the top of the “middle” in women’s economic inclusion

Italy 60,000 hiring of delivery people for the platforms