Coronavirus Exceptional infection on the Vantaa site, almost half of the employees became ill: “No exact idea of ​​what has happened” 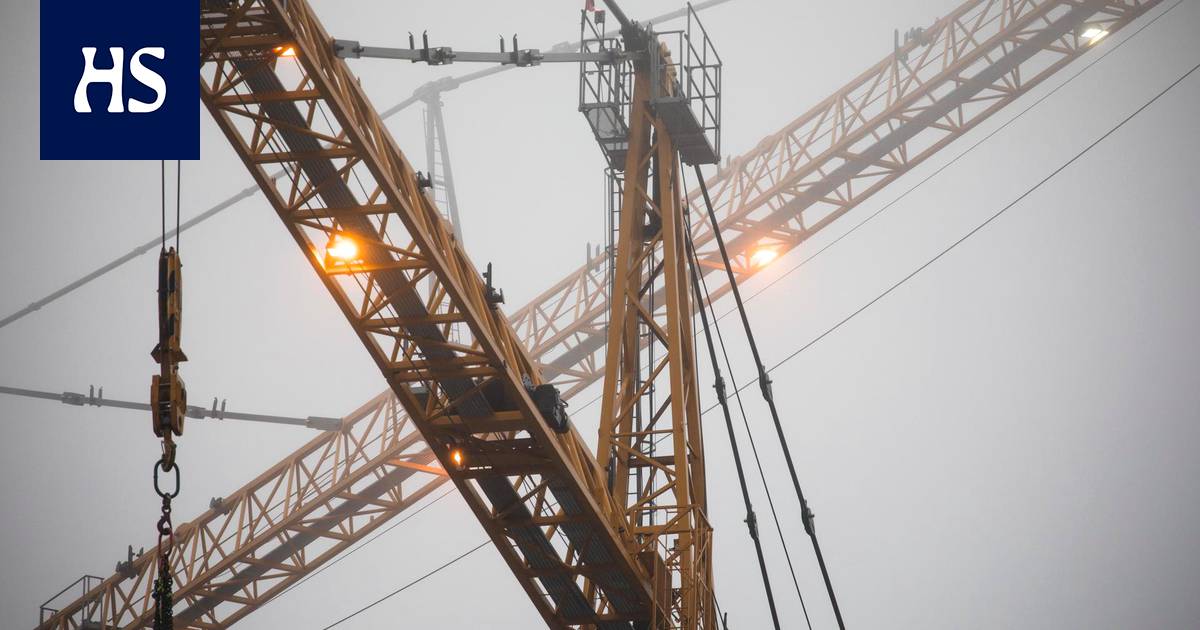 7 coronary infections have also been diagnosed at the Mikonkatu construction site in the center of Helsinki.

At least coronavirus clusters have been detected at two new sites in the metropolitan area.

At the construction site in Vantaa, 43 coronavirus infections have been detected within a couple of weeks. The city of Vantaa informed about it on Saturday.

Doctor responsible for infectious diseases in Vantaa Kirsi Valtonen says the number of cases is exceptional. The site in question has about 100 workers, almost half of whom are now ill.

“This is an exceptionally large cluster. That is why we initially doubted whether it was a transformation virus. ”

At this time, it appears that this is not a modified form of the virus. Final confirmation will be received within 1-2 weeks.

Although a large proportion of infections were found by screening, according to Valtonen, most of the patients have developed symptoms. He has no information on the exact number of symptoms.

All persons who worked at the site in question between 11 January and 20 January have been quarantined. Quarantine lasts for 14 days from the last working day or stay at the site.

Vantaa does not provide more detailed information on the location of the construction site.

Valtonen reports that no explanation for the exceptional cluster of infection has been found.

“We don’t have a precise idea of ​​what has happened. There are no clearly identifiable contacts between employees. ”

“The key way to prevent infections is to not go to the site as a symptom.”

According to Valtonen, the site in question, like many other construction sites, has a lot of subcontractors and shift workers. To prevent coronary infections, it is important to have information about all those who worked on the site.

According to Valtonen, even on construction sites, efforts must be made to limit close contacts, even if it seems difficult.

“Often close contacts come during breaks and site booths. One could group so that the same people take a break, for example, at the same times. I know that many construction sites have done this, ”says Valtonen.

YIT’s Head of Renovation Construction Helsinki Metropolitan Area Kalevi Stenman says the site was closed on Thursday and Friday due to infections. All those working on the site have been or will be tested over the weekend, and on Monday Stenman may come to the site if a negative test result is presented.

A total of about 70 people work on the site. According to Stenman, “every possible” precaution is in place at the site, such as staggered break times and a mask requirement.

According to the association, risks are posed especially by foreign employees who, when they arrive in Finland, do not want or are unable to remain in voluntary quarantine, which the authorities currently recommend. The building association proposed mandatory corona tests at the border as a solution.

According to the union, the accommodation conditions for foreign workers are often such that quarantine remains apparent. Contacts are difficult to avoid when several people live in the same apartment.

“Voluntary quarantine means nothing in our field when you can’t do telework,” Harjuniemi told HS in January.

Doncic: “You can’t compare me to Larry Bird, he’s too far away”

Alejandra Baigorria reveals that she lives with Said Palao: We don’t fight for anything

The Government confirmed two bonds of $ 1500 for retirees and pensioners