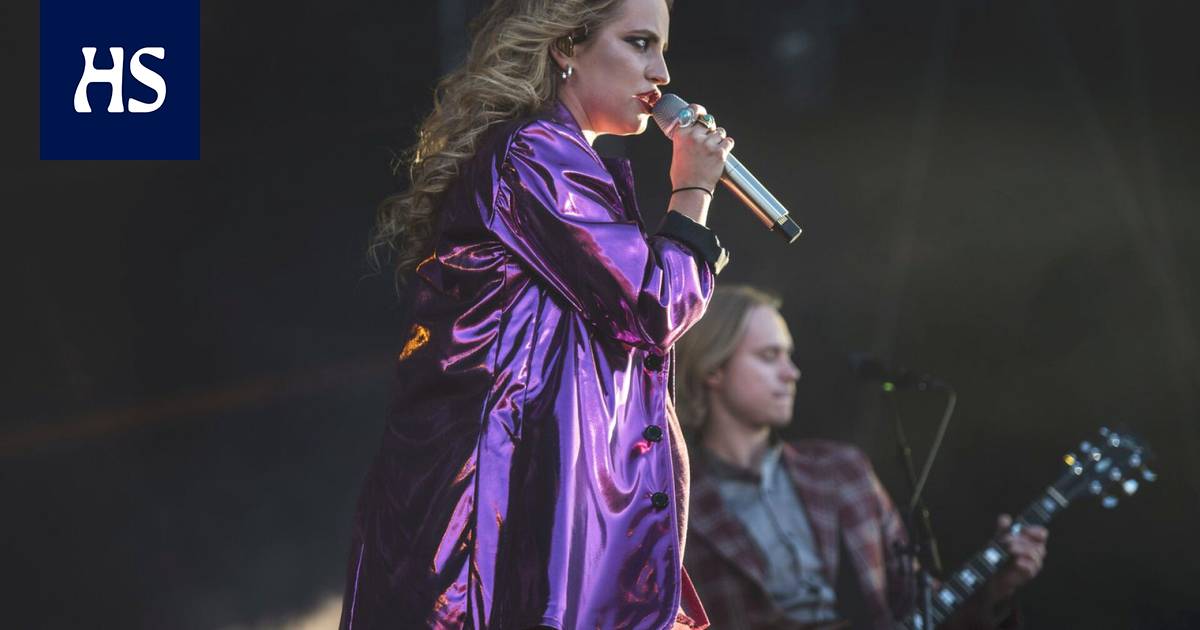 Since the opening of the electronic application, the number of applications has increased, the State Treasury says.

For event organizers The event guarantee has only been applied for for thirty events, the State Treasury statistics on Sunday.

However, the number does not tell the whole truth, as the received PDF applications will be recorded in the applications only after the decision has been made, the State Treasury says on its website.

Statistics according to which 25 applications have been processed, 20 of which have received aid.

Most subsidies have gone to music festivals, with about 4.5 million euros.

Support has been given, for example, to Nelonen Media Live’s Iskelmä Festival in Jämsä and Pori and to the Haloo Helsinki Haloo Stadium organized by it! gig, which has since been postponed to next year.

You will see a detailed list of applicants from this link.

Nelonen is part of the Sanoma Group, which publishes Helsingin Sanomat.

State Treasury according to the interest in the guarantee has been reflected in the increase in the number of applications since the opening of the electronic search.

Most warranty applications have been made for music festivals, concerts and exhibitions.

A professional event organizer can apply for an event guarantee that reduces financial risk.

It is intended for events of at least 200 people, open to the public and held from 1 June to 7 December 2021. Other restrictions include the fact that a company applying for an event guarantee must have employed at least one person-year in the event business and must have a turnover with VAT of more than EUR 150,000 for 2019.

An event guarantee cannot be granted for events that have already been canceled, the State Treasury says.