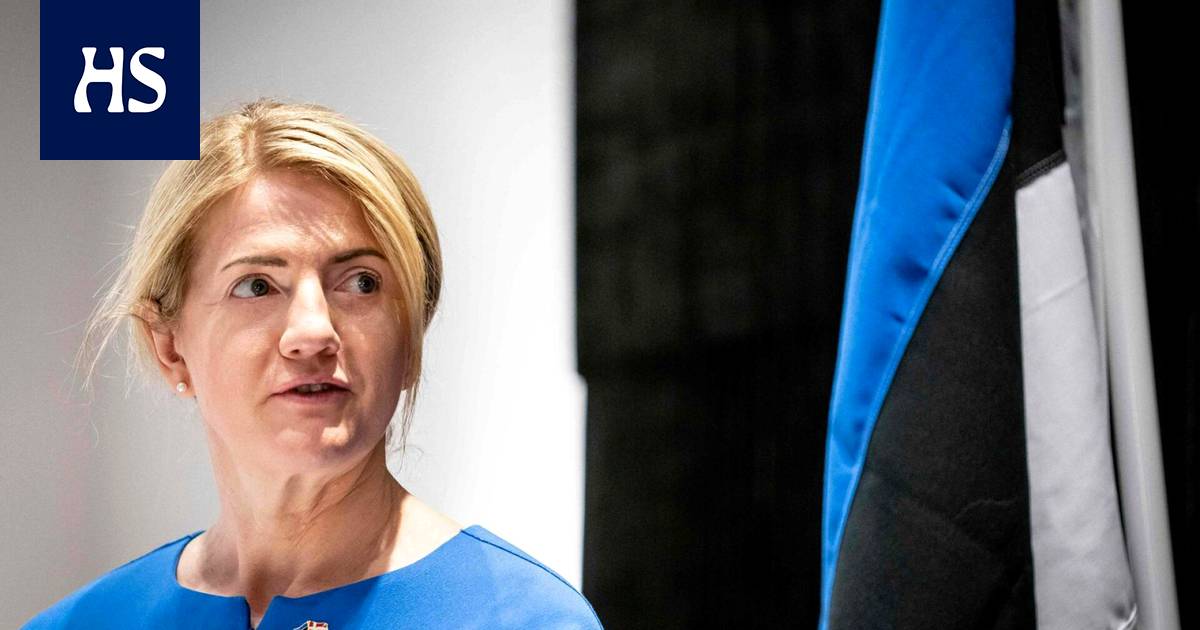 The Prime Minister of Estonia, Kaja Kallas, also recently addressed the Finnish Ambassador due to restrictions.

In addition, Liimets has discussed the restrictions over the phone with the commissioner in charge of traffic Adina Valeanin with.

“For Estonia, the principle of free movement of people is very important because it is one of the fundamental principles of the European Union. Due to the corona pandemic, several countries have imposed restrictions on movement, but they should be justified and proportionate and should not include obstacles to cross-border commuting, ”the letter said.

Finland has decided to extend the entry restrictions until 27 June. However, work-related travel is permitted in air traffic between Finland and other EU or Schengen countries.