Coronavirus Espoo and Vantaa to start mass vaccinations next week, Helsinki in just over a week – This is now known about vaccinations in the Helsinki metropolitan area 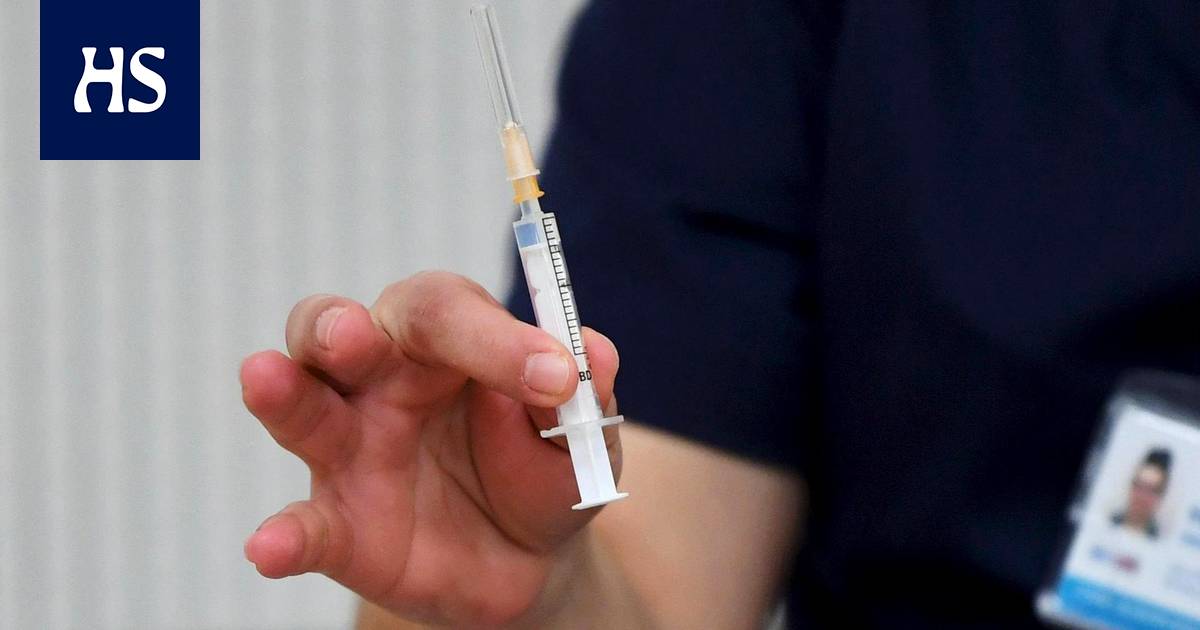 Uusimaa’s common electronic appointment system will be opened to those aged 85 and over on Tuesday.

Helsinki, Espoo and Vantaa will open an appointment system for corona vaccinations at the beginning of next week. The electronic system is common to the municipalities of Uusimaa and will start operating on Tuesday 26 January.

The scheme will open for the first time this year to people aged 85 and over and their carers. Mass vaccinations will begin in Espoo and Vantaa next week, in Helsinki the following week, ie week five.

Mass vaccinations in the Helsinki metropolitan area will be invited for the first time this year to both parents and their carers.

The practical details of mass vaccinations have so far been scarce. The reason is the uncertainty about the vaccine delivery schedule, which makes planning challenging, especially for large cities. People do not want to be encouraged to set aside time for vaccinations until they are sure of what to vaccinate.

We put together what we know about the situation in the three cities now.

In Helsinki by Thursday, about 49 percent of professionals caring for coronary patients and 58 percent of nursing home staff and residents had been vaccinated. These figures therefore talk about the first dose of the coronary vaccine, but booster vaccines have already been given.

In nursing homes, almost all residents have so far wanted to take the vaccine, talking about more than 95 percent.

Vaccinations for these groups and other critical social and health workers are continuing, with home care workers, for example, currently being vaccinated.

When mass vaccinations for the elderly begin, vaccinations are to be provided at three separate vaccination points. The location of these in the city is not announced in advance. Places will be announced when the appointment opens next week.

If vaccines become available at a slower pace than at present, the city will open more vaccination points.

Vaccination is by appointment. To prevent infections, you should not be vaccinated as a symptom.

The electronic appointment system is common to the municipalities of Uusimaa, but when it opens next week, it will be available in Helsinki at koronarokotus.hel.fi. Next week will also open an appointment number that you can call.

Vaccination points are designed so that safety intervals can be maintained. The vaccine is first given by a nurse or other authorized professional, then the person being vaccinated is monitored for a further 15 minutes. The vaccination site will allow time for booster vaccination if it has not already been booked.

The next age group, those over 80, is at the current rate of vaccine delivery sometime in February.

The city is preparing to step up the pace immediately if vaccines begin to arrive in larger batches. Deputy Mayor Sanna Vesikansa (vihr) told the council this week that in early February, Helsinki would be ready to vaccinate people at a rate of about 32,000 vaccinations per week.

Espoo announced on Wednesday that it had vaccinated a total of more than 1,400 workers in the previous two weeks at, for example, Espoo Hospital, Samaria Infectious Diseases Station, corona sampling, emergency department of the rescue service and social and crisis emergency services. In nursing homes, vaccinations began this week.

Vaccinations for home care staff and elderly Espoo residents will begin next week.

In Espoo, too, the first age group has reached the age of 85. The invitation can also be given to a carer over the age of 85 or over the age of 65 living in the same household. Information letters have been sent to them and the mail is expected to arrive roughly in the middle of next week.

Espoo’s own appointment phone and Uusimaa’s common electronic appointment system will both open on Tuesday. A spouse under the age of 85 living in the same household can have a vaccination period, for example, for a consecutive period, but he or she must make an appointment by phone.

Initially, the vaccination site will be at all Tapiola health stations. Other vaccination points will be introduced in different parts of the city only when Espoo starts receiving larger quantities of vaccines and other alternatives than Pfizer, which can be stored very cold.

One vaccination takes about five minutes, after which the person to be vaccinated is monitored for a quarter. Safety intervals have been taken into account, but the waiting state should not be premature or symptomatic.

Home care clients are vaccinated in connection with home care visits, ie they do not have to use the appointment system separately.

Vantaa calculates that it would complete the first round of vaccination in nursing homes and professionals caring for coronary patients this week.

Vantaa currently receives 1,000–1,500 vaccines per week. Vaccination schedules for the next few weeks will always be updated as more information becomes available.

The first newsletters for people over the age of 85 outside nursing homes have set off this week.

The appointment will open next week and times will only be available for one week at a time. So the first seniors may get vaccinations next week. Vaccination sites have not yet been announced.

Home care clients will be vaccinated during home care visits, possibly in February. They do not have to set aside time for vaccination separately, but the home care worker agrees. 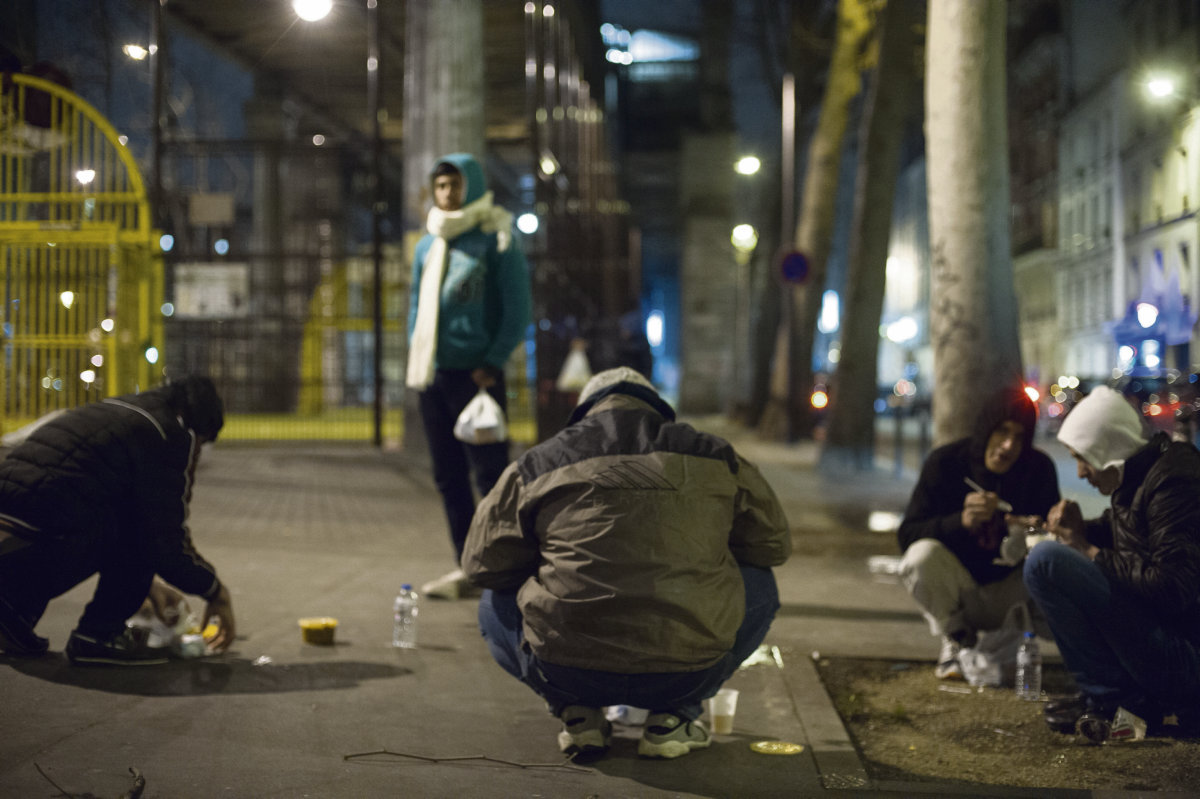 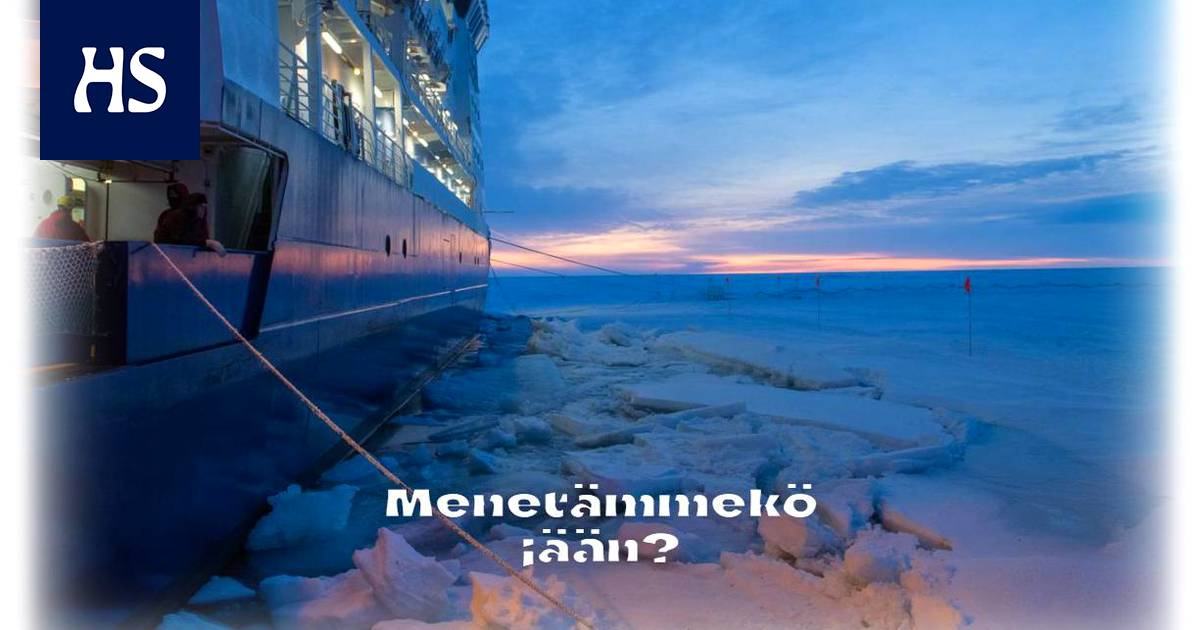 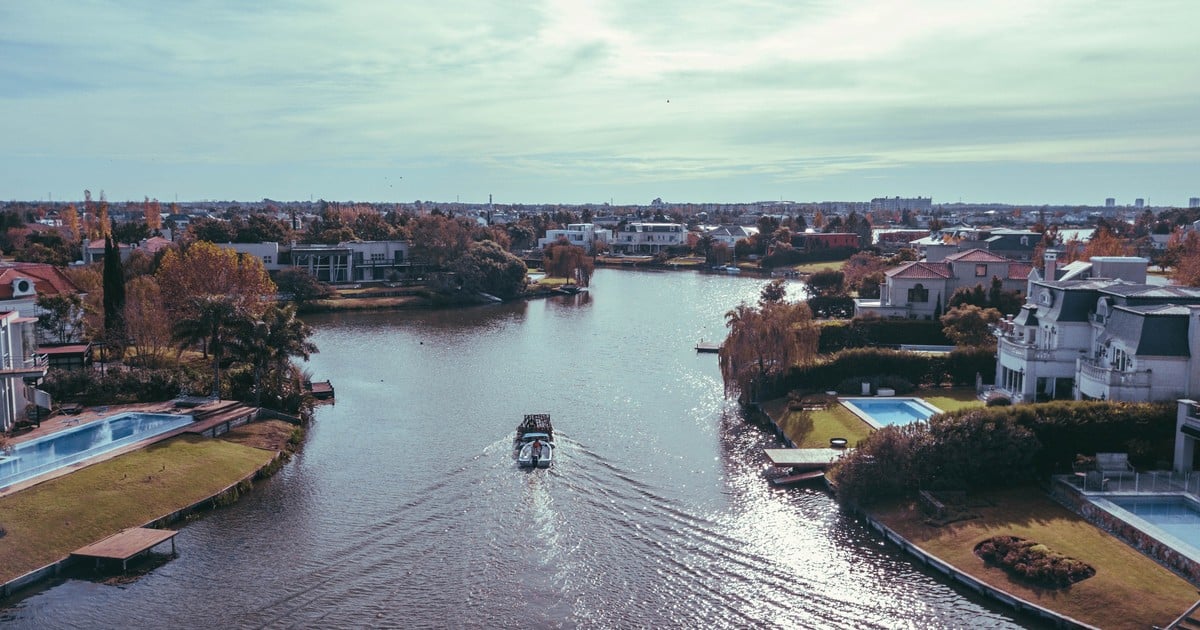 Scheuer only because of Corona in office? “Secrecy” about e-mails – toll scouts outraged

French lab partners with Pfizer to speed up vaccine production