Coronavirus Distance education has not reduced the number of infections among young people – Hus Infection Chief: School restrictions are not very decisive now 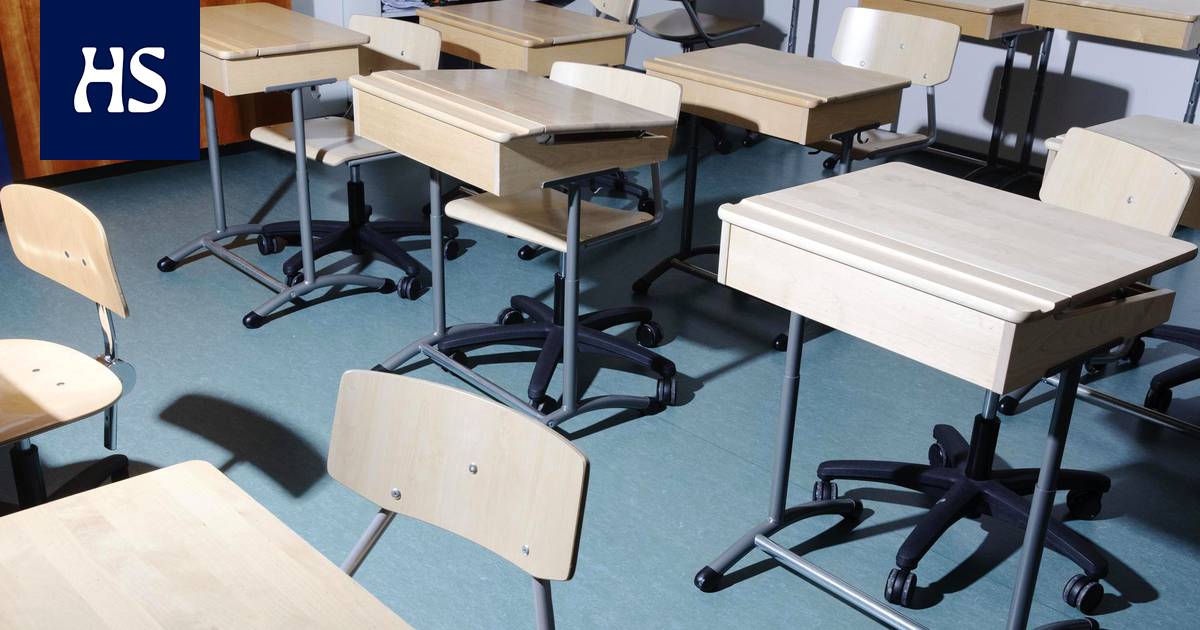 According to Chief Infectious Disease Asko Järvinen, restrictive measures in schools are ultimately not particularly effective in terms of the epidemic.

Distance teaching has not helped to reduce the number of coronavirus infections in 16–19-year-olds in the Helsinki and Uusimaa Hospital District (Hus).

Husin infection chief doctor Asko Järvisen according to, infections have increased in young people as in other age groups, but in relative terms the number of infections has remained the same.

This shows that restrictive measures in schools will not be particularly effective in the end in terms of the epidemic, Järvinen says.

“Variant viruses are spreading more strongly within families and circles of friends. A large part gets infected at home. ”

Government according to the policy, the second grade and the upper grades of primary school are in distance education from 8 to 28 March in areas in the process of accelerating and spreading the epidemic.

Early childhood education and primary school education, on the other hand, continue as normal.

The board will meet on Friday to reflect, whether new restrictive measures will be introduced in Finland. Ministers may discuss the continuation of restrictions on mobility restrictions, distance learning and restaurants.

In the youngest in the age groups of 0–6 years and 7–12 years, the proportion of infections and the number of tests have increased. About one in three 0- to 6-year-olds and about one in five 7–12-year-olds have been asymptomatic despite a positive result, a press conference at the Ministry of Social Affairs and Health (STM) and the National Institute for Health and Welfare (THL) said on Thursday.

According to Järvinen, the number of asymptomatic patients is partly explained by the fact that after the identification of virus variants in the Hus area, efforts have been made to have the exposed people take the tests twice. Schools and kindergartens are places where the highest amounts of exposure are identified.

“That’s when a large number of children have been asymptomatic in the test and asymptomatic fresh infections have been found there. In a way, the proportion is also related to large-scale testing, but of course the percentage of positive samples in young people is slightly higher. ”

According to Järvinen, however, it seems that in quite a few situations, infections spread in kindergartens or schools.

“Follow-up infections are relatively low in schools and daycare centers, and restrictions on schools have not affected the infections of older schoolchildren.”

Järvinen recalls that distance schooling for young children or the closure of a kindergarten pose significant problems for the functioning of society. For example, already in health care, the problems would be great, because a large proportion of the staff have young children whose care would then have to be arranged at home.

“This highlights the difficulty of restrictive measures in general. How are they properly targeted? What is the relatively correct and most effective constraint to gain efficacy and not harm? ”

Of course, infections have occurred in schools because they happen everywhere people meet, Järvinen says. However, it seems that schools and kindergartens are not the most significant sources of infection.

“We have to weigh the overall situation. Is it as if all the holes have to be tapped, where does the infection come from, and what effect does it have on society? ”

STM: n and a THL press conference also reported that the proportion of virus variants in the Hus area has increased to about two-thirds of all infections.

However, according to Järvinen, the need for medical care has decreased somewhat, as the age groups of those affected are now younger than before during the epidemic.

Crimes According to the defense, the triathlete Kaisa Salia stabbed was innocent