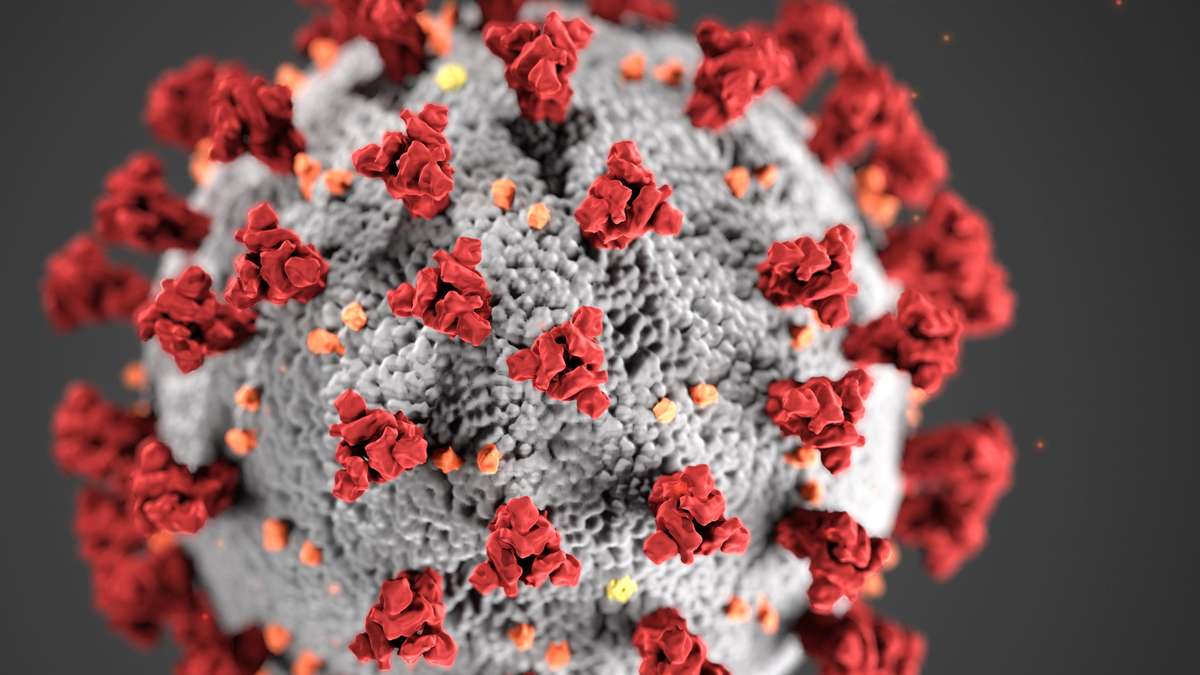 The discussion about the origin of the coronavirus continues. A scientist from the USA has now made an explosive find. Does this bring light into the dark?

Munich – According to official information, the corona virus was first detected in the Chinese city of Wuhan. Scientists have not yet been able to definitively clarify the exact origin of SARS-CoV-2. It is not yet clear whether the coronavirus developed naturally or was artificially produced in a laboratory.

A report from New York Times now raises new questions. A scientist disclosed his discovery to the US daily. According to this, virologist Jesse Bloom claims to have found parts of lost files in a Google Cloud.

About a year ago, over 200 digitally archived virus samples from former corona cases from Wuhan were suddenly undetectable. These had been recorded in a scientific database, but had disappeared from it for inexplicable reasons. Now Bloom stated that he had found 13 of the 200 lost records by chance in the cloud.

Coronavirus: US scientist can reconstruct deleted data from Wuhan

The virus expert from the Fred Hutchinson Cancer Research Center in Seattle wrote about his discovery in a scientific paper. After analyzing the recovered data, Bloom came to the conclusion “that the sequences from the Huanan Seafood Market, which are the focus of the joint report by WHO and China, are not fully representative of the viruses in Wuhan at the beginning of the epidemic.” However, virologists still have to be scientifically tested.

From Bloom’s point of view, however, the very fact that the data had been deleted looked extremely suspicious. In his paper, the scientist wrote that he considered it very “likely that the sequences were deleted in order to obscure their existence”.

Coronavirus: recovered data do not support any of the theses about the origin of Covid-19

On the other hand, a colleague and compatriot of the American did not want to go that far. “I don’t really see how this suggests a cover-up,” said Stephen Goldstein of the University of Utah. Goldstein explained that the data sequences are no longer fully digitally archived. For this, the key information in the form of the original study from Wuhan has been publicly available to everyone for over a year.

Meanwhile, Bloom did not want to commit to the origin of the corona virus even after the data was found. With the newly gained knowledge, he could neither confirm nor refute the thesis that the SARS-CoV-2 viruses originate from a Chinese high-security laboratory in Wuhan. Ideally, however, findings from the early phase of the corona pandemic can help to better understand the virus and its structure and thus to fight it more effectively.

Even though the World Health Organization (WHO) published its report in March that the corona pandemic was probably triggered by the transmission of the coronavirus from an intermediate host animal, doubts remained. The WHO report has been classified as inadequate by some scientists. And with the data discovery by virologist Bloom, the questions about the origin of the corona will certainly not decrease. (kh)