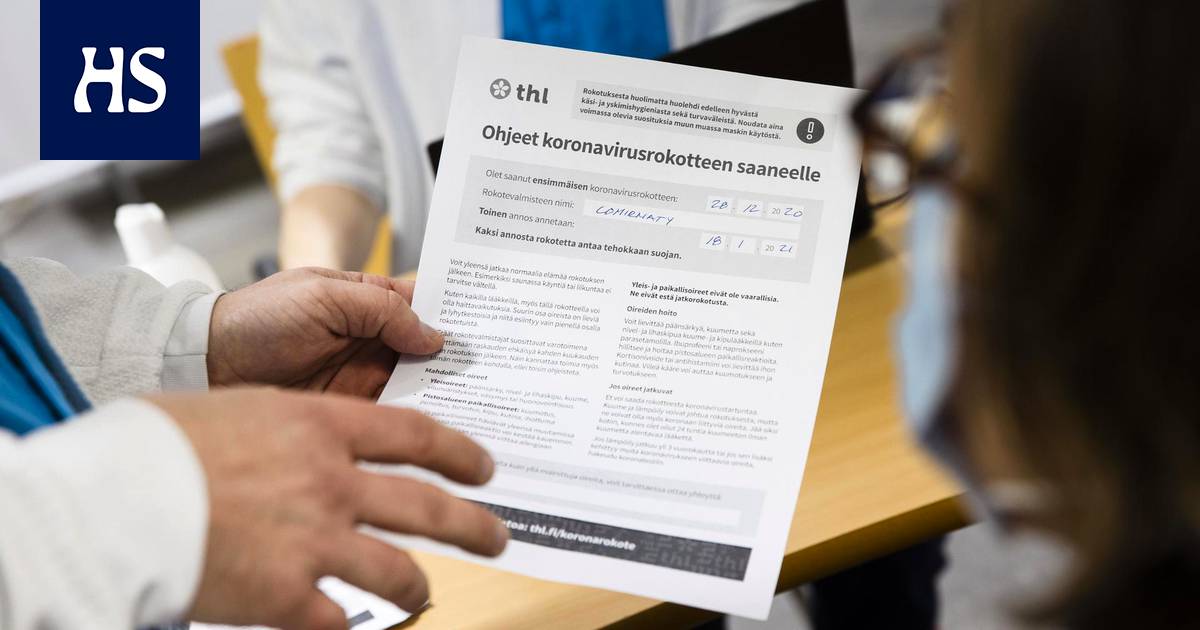 Could they coronavirus vaccine allowed to get privileges within the country or get to travel more easily?

Several European countries planning a coronary vaccine passport to facilitate tourism. The passport holder could travel more freely in the EU. The passport is supported by Portugal, Spain, Belgium, Iceland and Denmark, among others.

In addition, Poland has stated that it has introduced a domestic coroner vaccine certificate. In the country, after the second dose of the vaccine, a qr code is obtained, which gives the right to use public health services without additional requirements for corona tests. Those who receive the code also do not need to be quarantined after exposure.

Could it be Finland to introduce coronary vaccine certificate and passport?

“Both of these are legally impossible as long as it is not mandatory to take coronary vaccination,” says a professor of public law Toomas Kotkas From the University of Helsinki.

According to Kotkas, the legislation in Finland is based on the fact that vaccination is generally voluntary. This is also the case with the coronary vaccine.

According to Article 47 of the Communicable Diseases Act, a Government decree may provide for “compulsory vaccination if comprehensive vaccination is necessary to prevent the spread of a communicable disease causing serious harm to the life and health of the population or part thereof”.

Compulsory vaccination is only possible in exceptional circumstances, such as a smallpox epidemic as a result of bioterrorism.

“The coronavirus epidemic does not exceed this threshold, so it is impossible to make vaccination against it compulsory,” says Kotkas.

When vaccine is not mandatory, a person must have the right to refuse it. Reasons for refusing a vaccine may be related to, for example, religion, belief or health status.

According to Article 6 of the Constitution, people are equal before the law and no one shall be discriminated against without an acceptable justification.

“If refusing vaccination would lead to, for example, slower access to health care or longer quarantine, or if it would restrict movement or participation in social activities, it would be discrimination by law.”

Kotkas points out that this is the case under Finnish law. It is a different matter if you want to travel from Finland to Thailand, for example, and admission there would require a coroner vaccine certificate.

“Thailand, like all other countries, decides on its own legislation. It is the Finn’s own choice not to take the vaccine, but if he or she exercises the right to choose, it can have negative consequences, for example, when traveling abroad. ”

Coronary vaccine passport calls for a political solution at EU level. The European Commission has announced that it will draw up a plan for a common vaccine certificate in January. According to preliminary guidelines, it could, in certain cases, replace quarantine and testing requirements if its holder were no longer at high risk in tourism. However, according to the Commission, it is too early to consider the use of a possible vaccine passport, for example to facilitate tourism.

Also Minister for European Affairs and Corporate Governance Tytti Tuppurainen (sd) has said that Finland supports a compatible vaccine certificate that is recognized in different member states. It should be fair and accessible to all equally. Finland has not yet formed its position on the vaccine passport.

All European countries have by no means been unreserved about the planned passport. According to Germany and France, for example, people should not be put in an unequal position on the basis of vaccination.

The eagle understands reservations. According to Kotkas, it would be “difficult to introduce vaccine passports within Europe for the same reason as a vaccine certificate within Finland”.

The same is being considered by a professor of European law Juha Raitio From the University of Helsinki.

“The passport system could create inequality.”

“No one can yet say the details of the systems because they don’t exist.”

In addition, the narrowing of national discretion in border control could be problematic in the system, Raitio says.

The free movement of persons within the EU internal market, but may be restricted on grounds of public policy, public security or public health. In a situation such as a pandemic, Member States have national discretion to restrict entry.

“The pandemic situation varies from one Member State to another, so situation-specific consideration is permissible. In my opinion, one of the key questions regarding the vaccine passport is whether the national margin of maneuver would be reduced. ”

He stresses that the lifting of travel restrictions with the passport system depends entirely on a pandemic situation that cannot be predicted in advance.

“No one can yet say the details of the systems because they don’t exist.”

Health and the National Institute for Welfare (THL) has not yet given an assessment of whether some kind of coronary vaccine certificate or passport could be introduced in Finland. According to experts, it is “premature to start assessing the impact of opening up society”.

Specialist in the Ministry of Social Affairs and Health Teemupekka Virtanen says that if a passport is decided to be introduced at EU level, it would fit well into the information systems that already exist in Finland.

With information systems, Virtanen means the Stock where the collection of vaccine data began even before the pandemic began. New data will be collected in the Stock as the systems are updated. Virtanen says that the aim is to collect data on all coronavirus vaccinations in the Stock immediately – especially the data on mass vaccinations that will start soon. 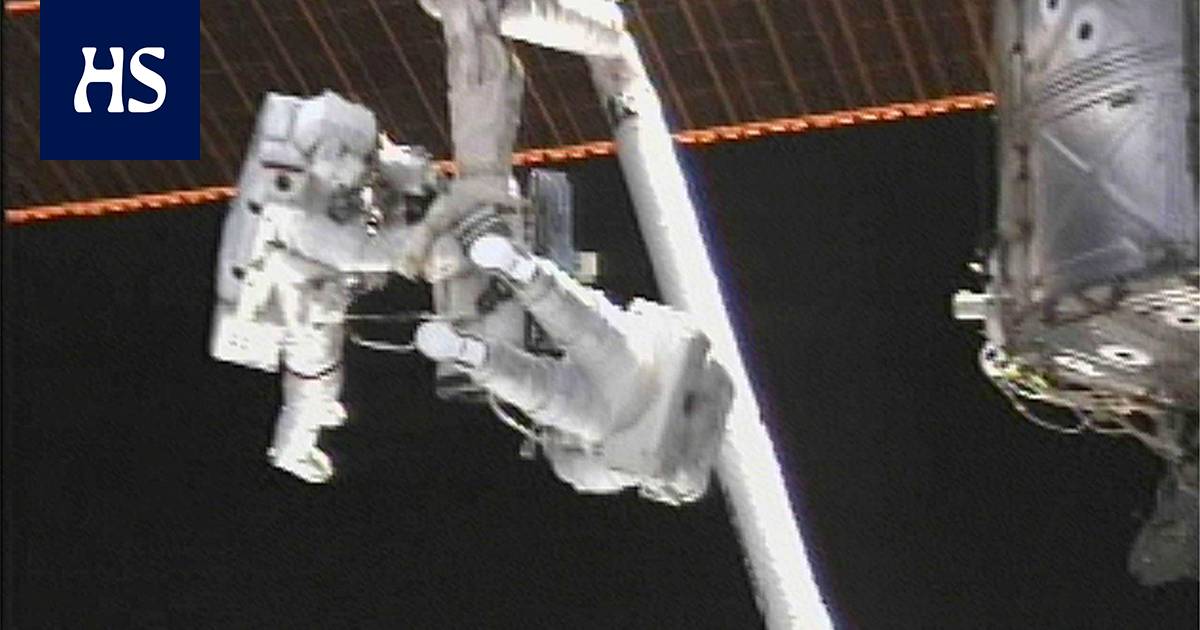 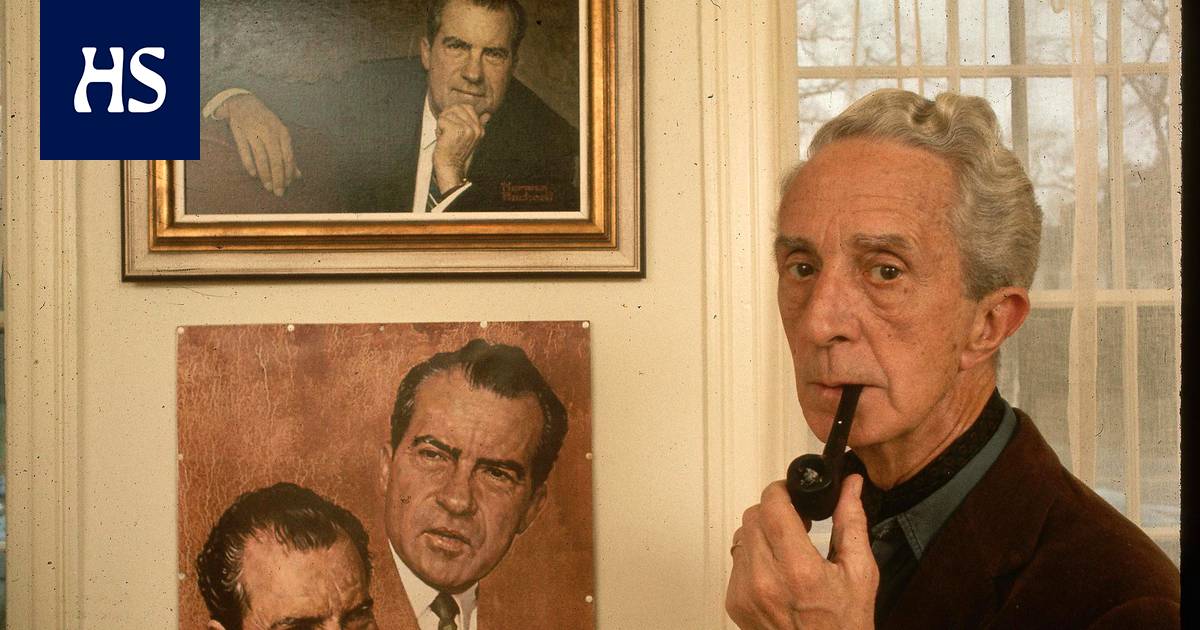 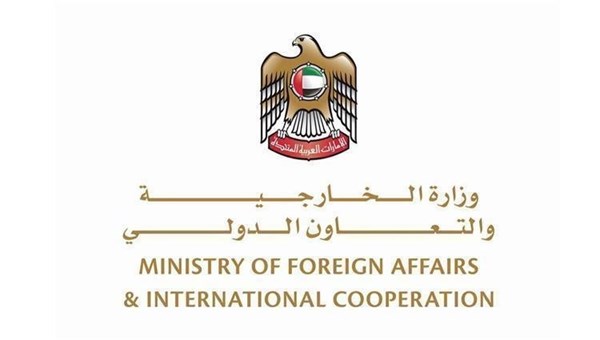