Coronavirus China asks the US to investigate the origin of covid19 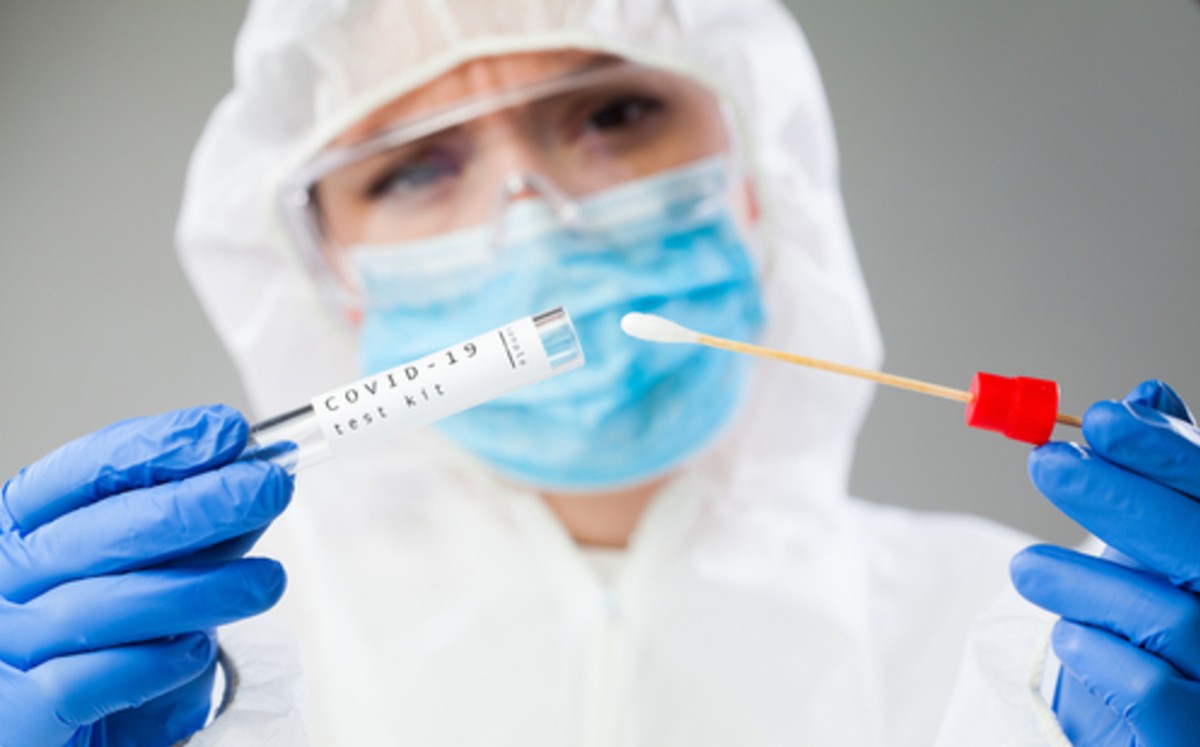 The director of Arms Control Department of the Chinese Foreign Ministry, Fu Cong, insisted today that investigations into the origin of covid must continue in USA, where a report on the origin of the covid commissioned by the country’s president, Joe Biden, will be published soon.

Fu repeated to foreign media that the report prepared by experts from the World Health Organization (WHO) must be respected after visiting the central Chinese city of Wuhan last April, where the first cases of covid began to spread at the end of 2019.

The report noted that the theory of an accident in a laboratory as the origin of the covid was the least probable among the four that they proposed.

Fu stated that since the Wuhan Virology Institute has already been visited by WHO experts, “It would be fair that the following rounds of research take place at Fort Detrick and the University of North Carolina”, in the United States, places that are the subject of regular accusations by the official Chinese media.

Fort Detrick, which closed in July 2019, is a US military laboratory where, according to Fu, “serious security breaches” and “dark experiments” would have occurred, while the University of North Carolina would have carried out numerous “experiments in the field of coronaviruses “.

Although Fu declared that investigations should be carried out in US facilities, he also assured that China continues to officially consider the theory of an accident in an “unlikely” laboratory.

However, the United States should expect “a counterattack” by China for “politicizing” the investigations and trying to “put the blame” on the Asian country.

The official Chinese press has persisted this month that the first covid outbreaks may have occurred in other countries, including Spain, Italy and France, apart from accusing the aforementioned US facilities.

The campaign has intensified after the 90-day deadline given by Biden to the intelligence services of his country on Tuesday to prepare a report on the origin of the pandemic, although the US authorities have not yet made any announcement. official about it.

Yiddá Eslava on leaving Peru: “It is not bad to migrate, but I would not do it without first fighting it”