Coronavirus: Chile bans second doses of AstraZeneca in men under 45 years of age 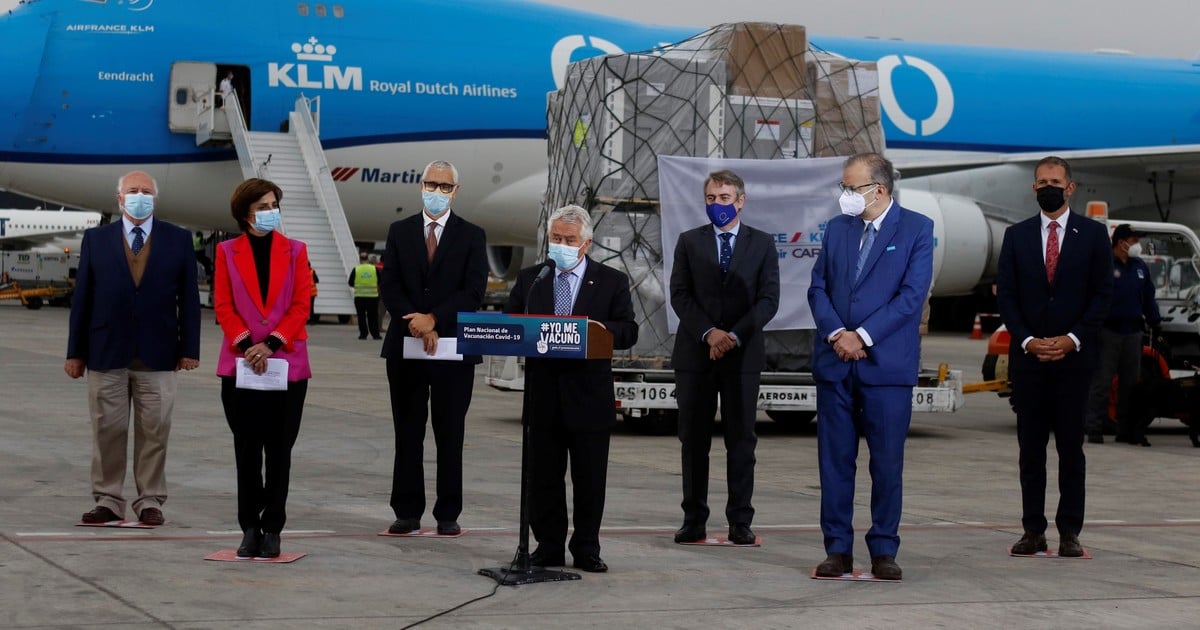 The Chilean health authorities reported this Monday that they will ban the second doses of the coronavirus vaccine from AstraZeneca in men under 45 years of age, who will receive Pfizer to finalize their immunization starting this week.

“For (men) under 45 who have already received a dose of AstraZeneca, determined to complete their vaccination with Pfizer“, affirmed the Undersecretary of Health, Paula Daza.

On June 3, a confirmed case of thrombosis in a 31-year-old man led to temporarily suspend the administration of second doses of the English vaccine, which is only applied in women over 55 years of age.

Chile carries out one of the most successful immunization processes against covid-19 in the world: has already inoculated 59.2% of the population with two doses objective, which implies that all those over 20 years of age have already been summoned on a voluntary basis. Starting this week, the process with minors will begin.

Despite this, the country has experienced a worsening of the pandemic for several weeks that has led to quarantine all of Santiago since last Saturday and to extend the state of health alert for another three months, until September 30.

The health alert, the authorities clarified, allows taking some restrictive measures regarding the pandemicBut it does not imply that the state of emergency will be expanded, which must be proposed by the president and approved by Parliament and which allows, among other things, to militarize the streets.

In the last 24 hours, intensive care unit (ICU) occupancy was above 95%, after registering 3,290 patients in serious condition (one of the highest figures since the virus arrived), which implies that there are only 160 free critical beds in the entire country.

In addition, 6,234 infections and 97 deaths were added, leaving the total balance of the pandemic in more than 1.46 million cases and 30,804 deaths and a national positivity rate -number of positive PCR tests per 100 performed- of 8%.

From the Ministry of Health they reported that a 73% of infections registered last week correspond to people who had not completed their vaccination.

The country maintains the state of emergency due to catastrophe for more than a year, the curfew from 10 pm to 5 am and the borders closed until June 30.